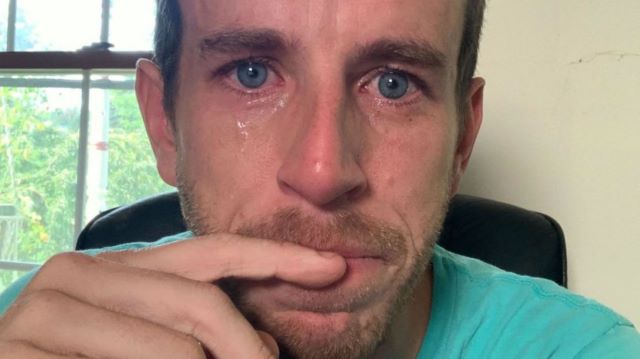 CEOs are human too.

The CEO of a company that specialises in optimising LinkedIn posts is getting destroyed by trolls on social media after posting a tearful selfie alongside an announcement that he had fired some of his employees.

Hypersocial CEO Braden Wallake was so upset about the sackings that he took the time to photograph himself crying and share the picture on LinkedIn, to let his 1st and 2nd connections know how devastated he was about it. He wrote:

“Days like today, I wish I was a business owner that was only money driven and didn’t care about who he hurt along the way. But I’m not. So, I just want people to see hat not every CEO out there is cold-hearted and doesn’t care when he/she have to lay people off. I’m sure there are hundreds and thousands of others like me.”

He told Vice that the company laid off two employees on Tuesday evening. He performed one of the layoffs and his “girlfriend slash business partner” laid off the other employee while he watched. Um… what else does he like watching his girlfriend do? 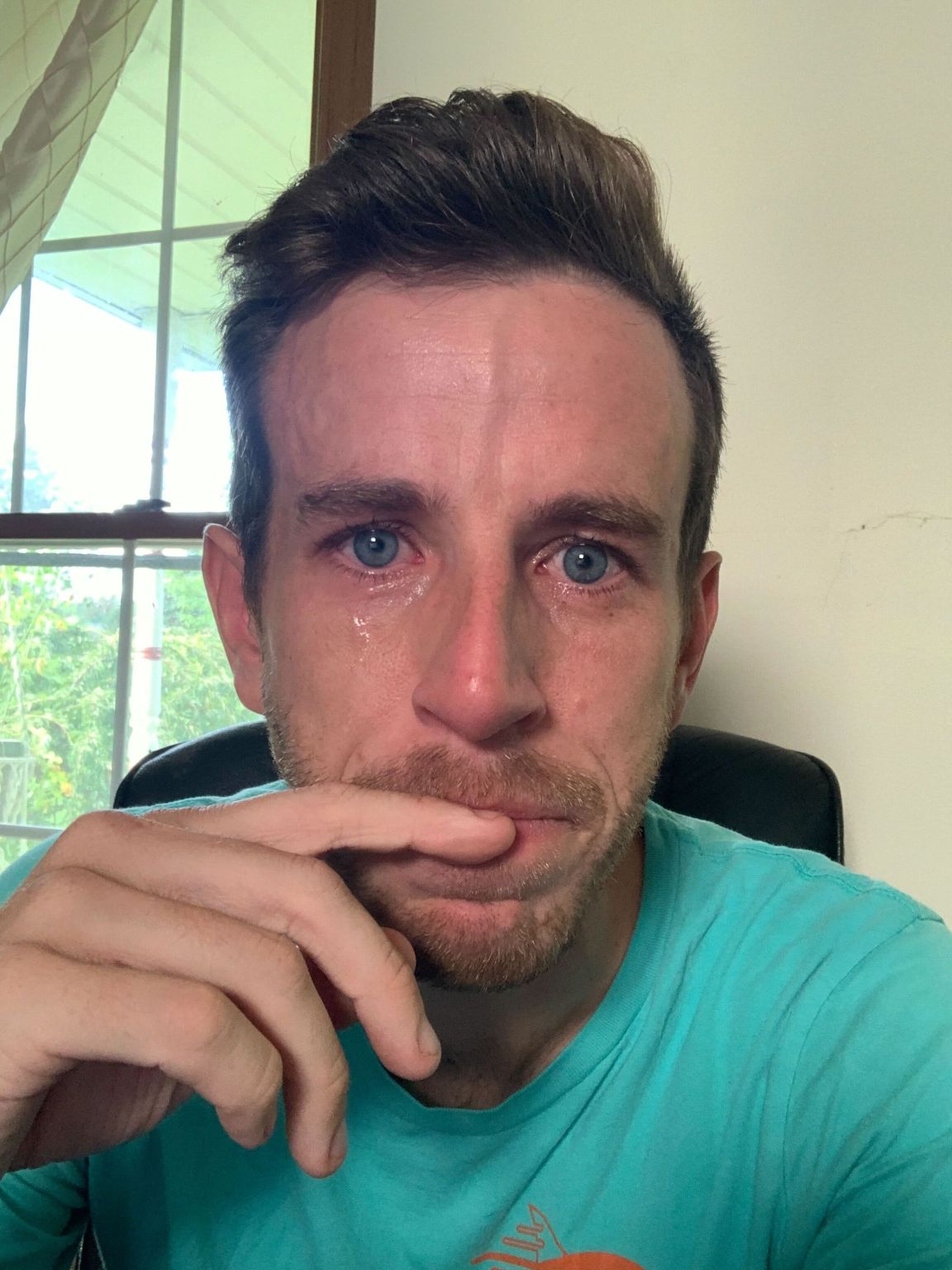 In fairness Wallake, Hypersocial is a company that’s all about optimising LinkedIn content, and so this was pretty much the perfect opportunity to practice what he preaches. At the same time though, I doubt he’s doing more crying than the people he sacked this week, even if he does genuinely feel bad about it.

Wallake did say that he didn’t mean to imply his experience was tougher “than what (the ex-employees) are going through,” but that he believed in “a level of transparency” on LinkedIn and wanted to share the difficulties of being a business owner. Well, cheers for letting us know! Good luck to the two ex-employees on their future endeavours.

For the CEO who brought 900 employees onto a Zoom call so he could fire them all together, click HERE. No tears from him.