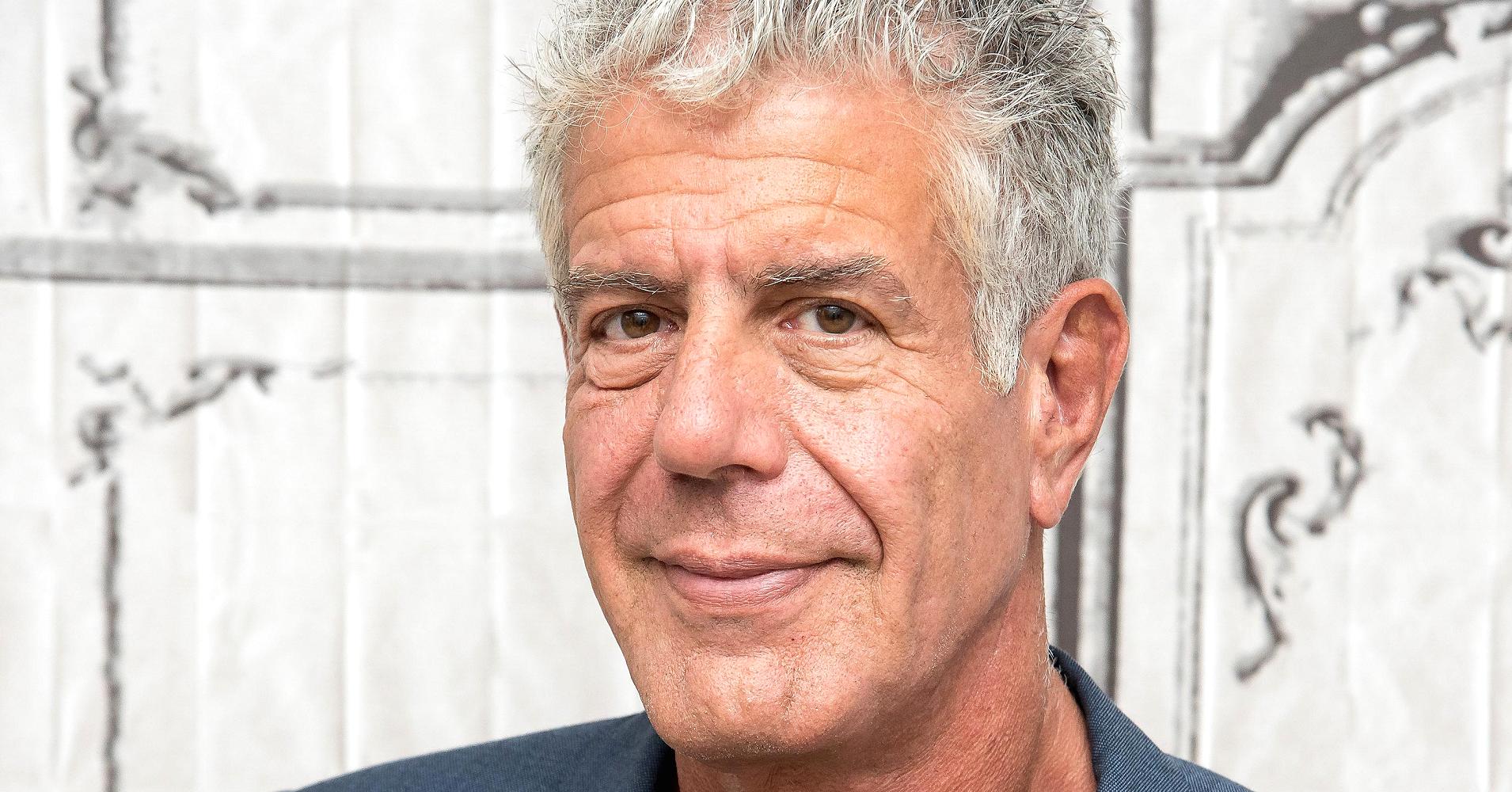 It’s never nice to bring you news of a celebrity suicide, but unfortunately here we are again.

Anthony Bourdain was a famous celebrity chef, author, television host and travel writer who has fronted the television show ‘Parts Unknown’ for the last few years. He was currently filming an episode in Strasbourg, France, when he was found dead in his hotel room by his close friend Eric Ripert. 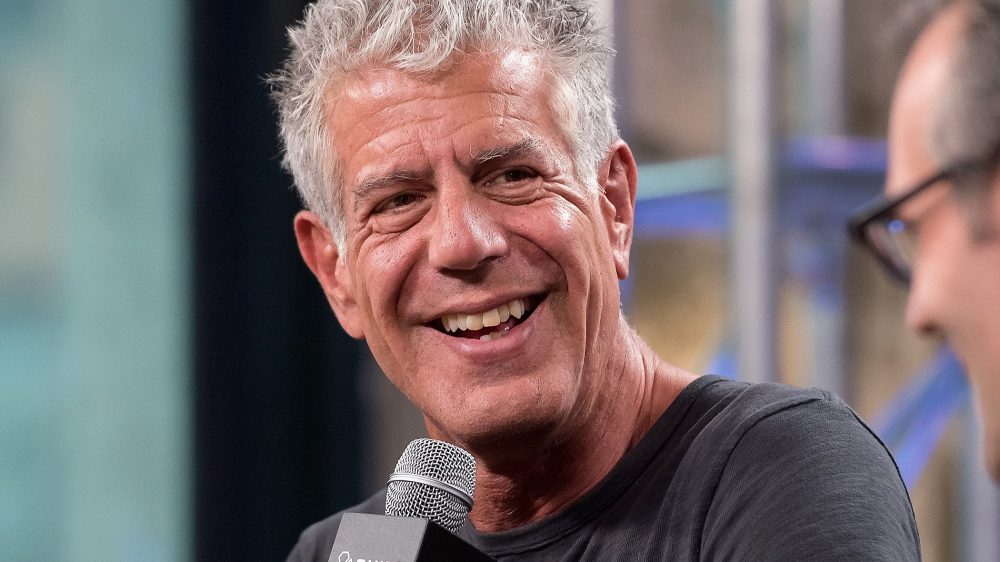 It is with extraordinary sadness we can confirm the death of our friend and colleague, Anthony Bourdain.

His love of great adventure, new friends, fine food and drink and the remarkable stories of the world made him a unique storyteller.

His talents never ceased to amaze us and we will miss him very much.

Our thoughts and prayers are with his daughter and family at this incredibly difficult time.

There’s not really much to say here except to reiterate CNN’s message that our thoughts and prayers are with his family. RIP.

For something slightly more cheerful, here’s a chef wearing his food. Weird.