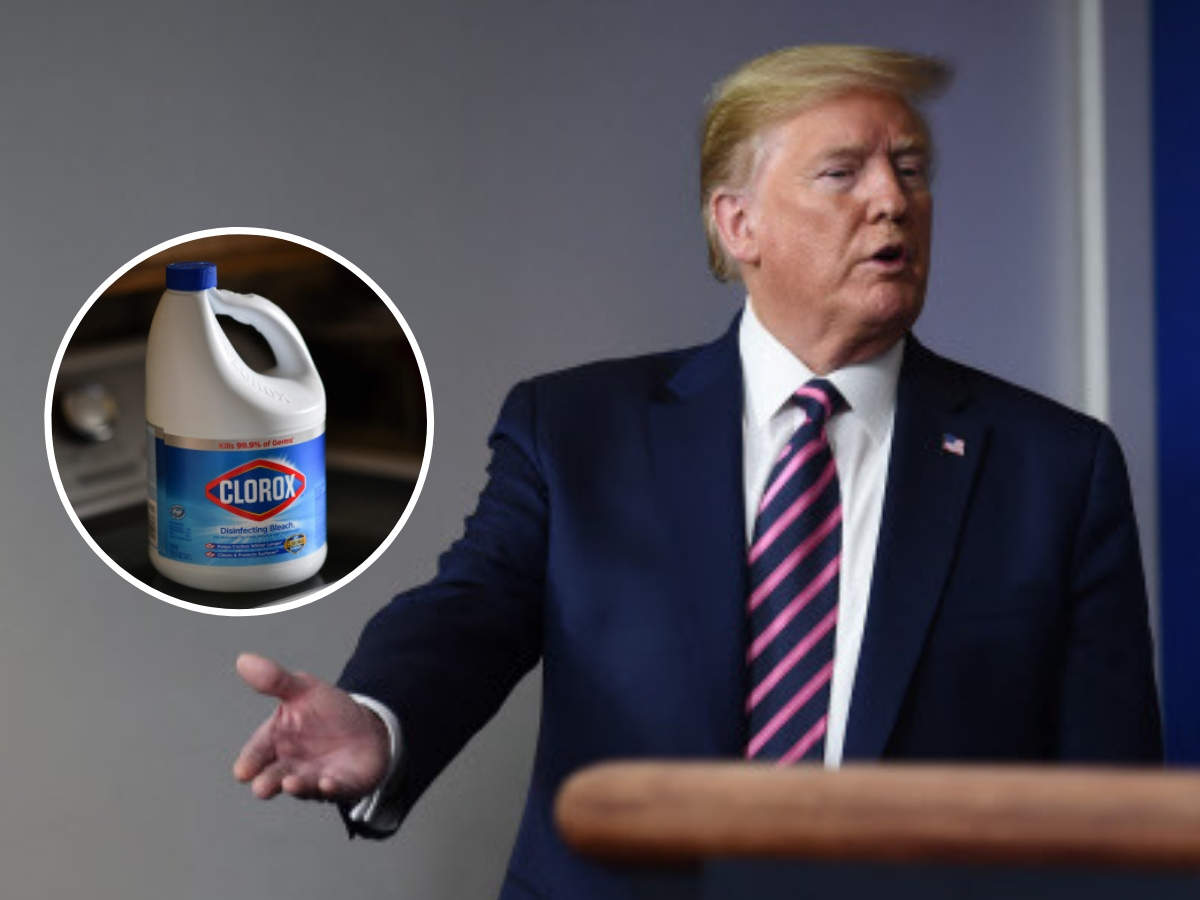 Remember a few weeks ago when Donald Trump casually remarked to the world that it might be a good idea for people to inject bleach in an effort to prevent Coronavirus?

That seems like a really long time ago and I guess that most of us would probably have assumed that the majority of Americans probably didn’t actually take his advice and do that. Turns out that we would be wrong though, after the Centre For Disease Control released the following survey that revealed that as many as 39% of those surveyed had attempted to use high risk practices involving bleach to protect themselves against Coronavirus.

Here’s what they had to say: 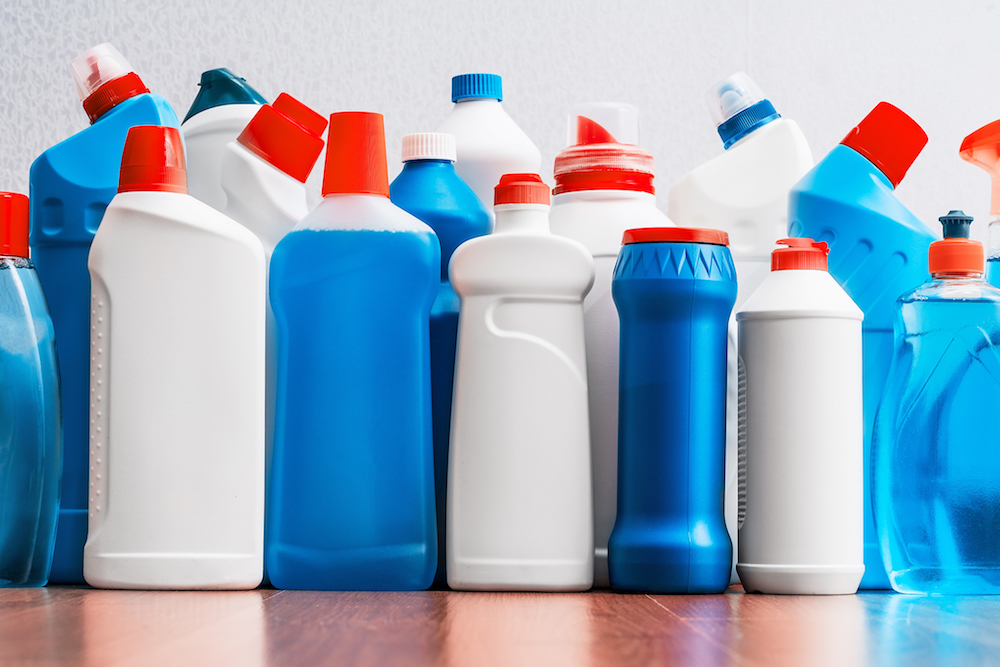 Respondents reported engaging in a range of practices during the previous month with the intent of preventing SARS-CoV-2 transmission (Figure 2). Sixty percent of respondents reported more frequent home cleaning or disinfection compared with that in the preceding months.

Thirty-nine percent reported intentionally engaging in at least one high-risk practice not recommended by CDC for prevention of SARS-CoV-2 transmission (2), including application of bleach to food items (e.g., fruits and vegetables) (19%); use of household cleaning and disinfectant products on hands or skin (18%); misting the body with a cleaning or disinfectant spray (10%); inhalation of vapors from household cleaners or disinfectants (6%); and drinking or gargling diluted bleach solutions, soapy water, and other cleaning and disinfectant solutions (4% each).

Wow. I guess it’s important to caveat this with the fact that the survey only talked to 502 Americans and I’m not sure if they’re from really dumb states or what, but even so it’s still a remarkably high percentage of people doing things that are the ultimate level of stupidity. Good work Trump!

Thankfully it seems like nobody has been permanently injured as a result of his remarks, but it probably won’t be too long until we hear some horrific story that he then denies all knowledge of. Just the way the system works these days.

For more of the same, check out when this priest convinced his congregation to drink bleach. Seems like people have been doing it for a while.