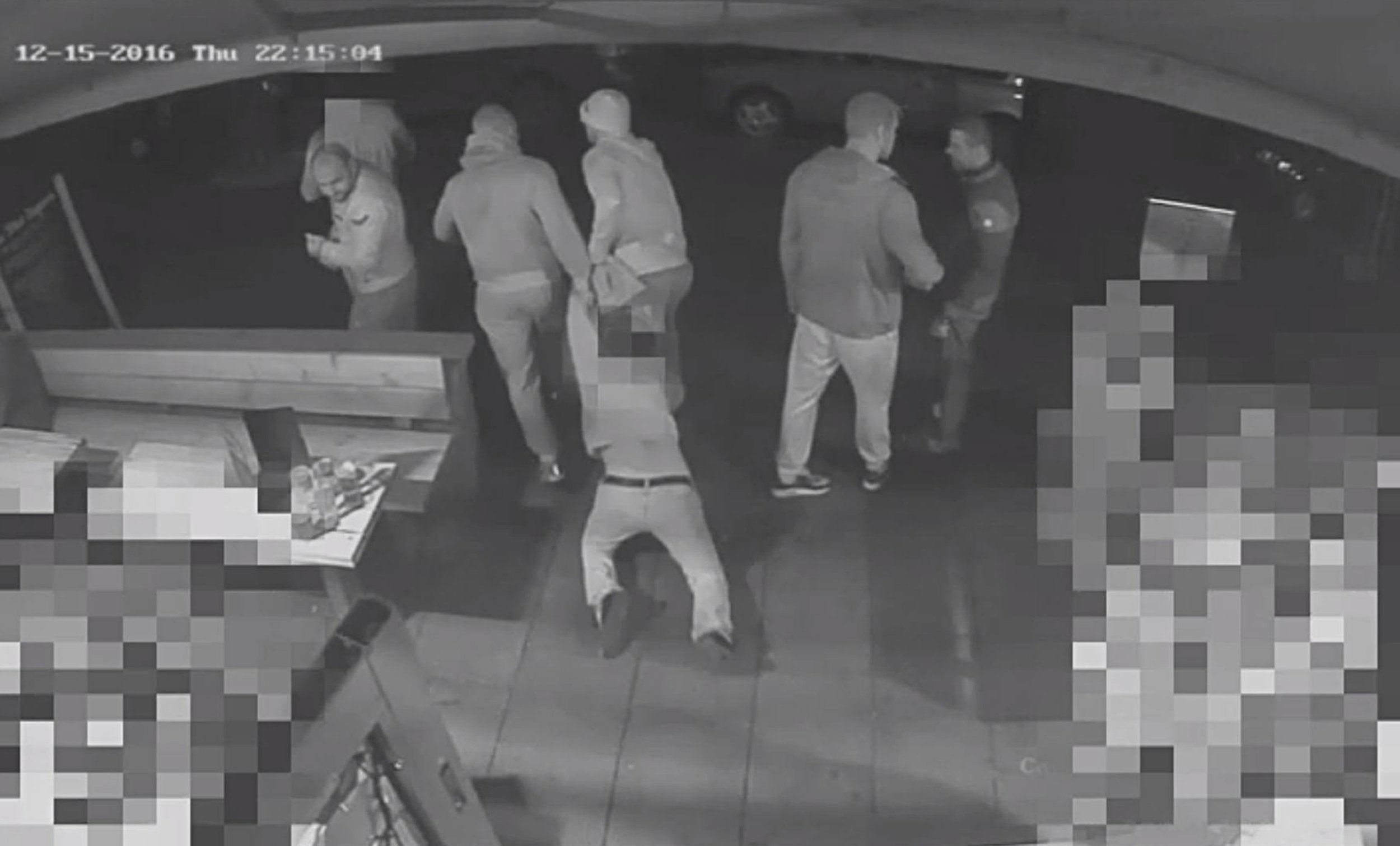 Police have released shocking CCTV footage showing a man getting kidnapped from a busy Bristol bar, as other customers look on in shock.

The 22-year-old was dragged out of the Blue Lagoon by a number of men. He was allegedly assaulted and put into a car before being driven to another area of the city where he made his escape. The unnamed victim required hospital treatment for injuries and it is believed that this was some sort of gang attack. Avon and Somerset Police have released the clip as part of an appeal for information.

That’s some Guy Ritchie shit right there. Imagine how shocked you’d be if you were sitting in that bar? I saw a mild fight break out while on a plane recently and I couldn’t believe what I was seeing, so I don’t know what I would have done if I witnessed that.

To watch an ex-kickboxer take on 14 gang members (and win), click HERE.