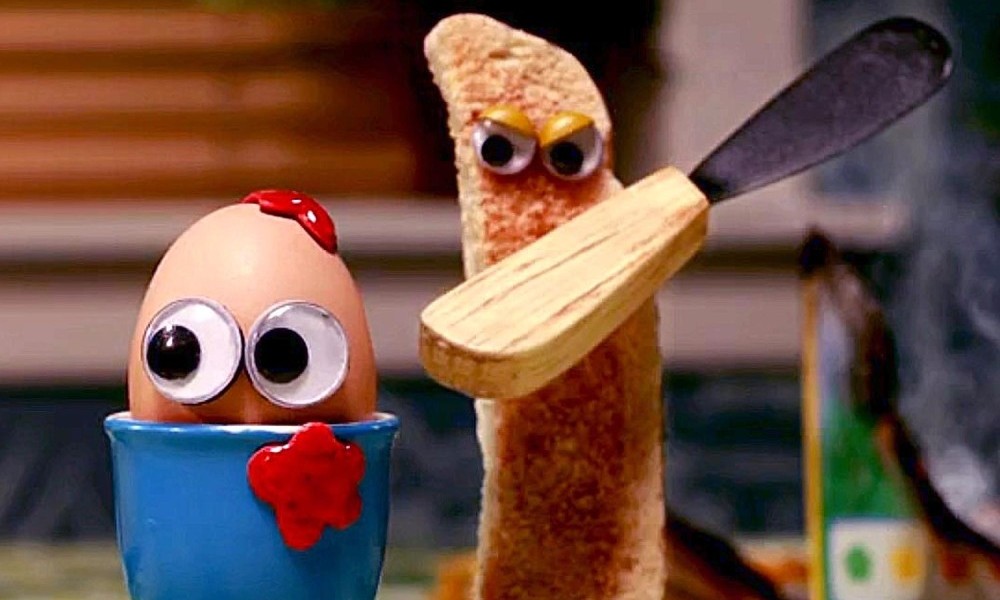 Children’s television can be trippy at the best of times, but breakfast related executions are a bit rich, especially for impressionable kids. In the show in question, a sinister ‘toast jihadi’ stands behind an innocent egg — before decapitating it in the style of the brutal execution videos posted by ISIS. Not very PC.

Angela Halliwell, a 35-year-old mum from Tooting found the ‘extremely violent’ episode of Ooglies to be out of order, so she complained to Ofcom, arguing:

Kids could think extreme violence like beheading is normal.

What do you make of the video? Ok for kids in the morning or no?

Twitter has reacted to the outlandish episode, with many branding it an ‘ISIS execution’.

@Independent Although good humored its a tragic thing to depict ESPECIALLY AS ITS AIMED AT CHILDREN.. Shame on you @BBC #ooglies

Someone has reported Ooglies to offcom for the ISIS style execution. The country has gone insane pic.twitter.com/2qy17f3n1L

The episode had another brutal scene where a piece of toast is smeared with strawberry jam after being ‘shot’. However, this particular episode of Ooglies was filmed in 2012 — long before the brutal execution videos were published in 2014 and 2015.

The BBC has said it has no plans to get rid of the violent episode. A BBC source said:

Ooglies is a popular slapstick comedy series that depicts all sorts of food getting into scrapes with each other.

This clip involving a boiled egg and toast is no different and we would be surprised if our audiences read anything more into it. 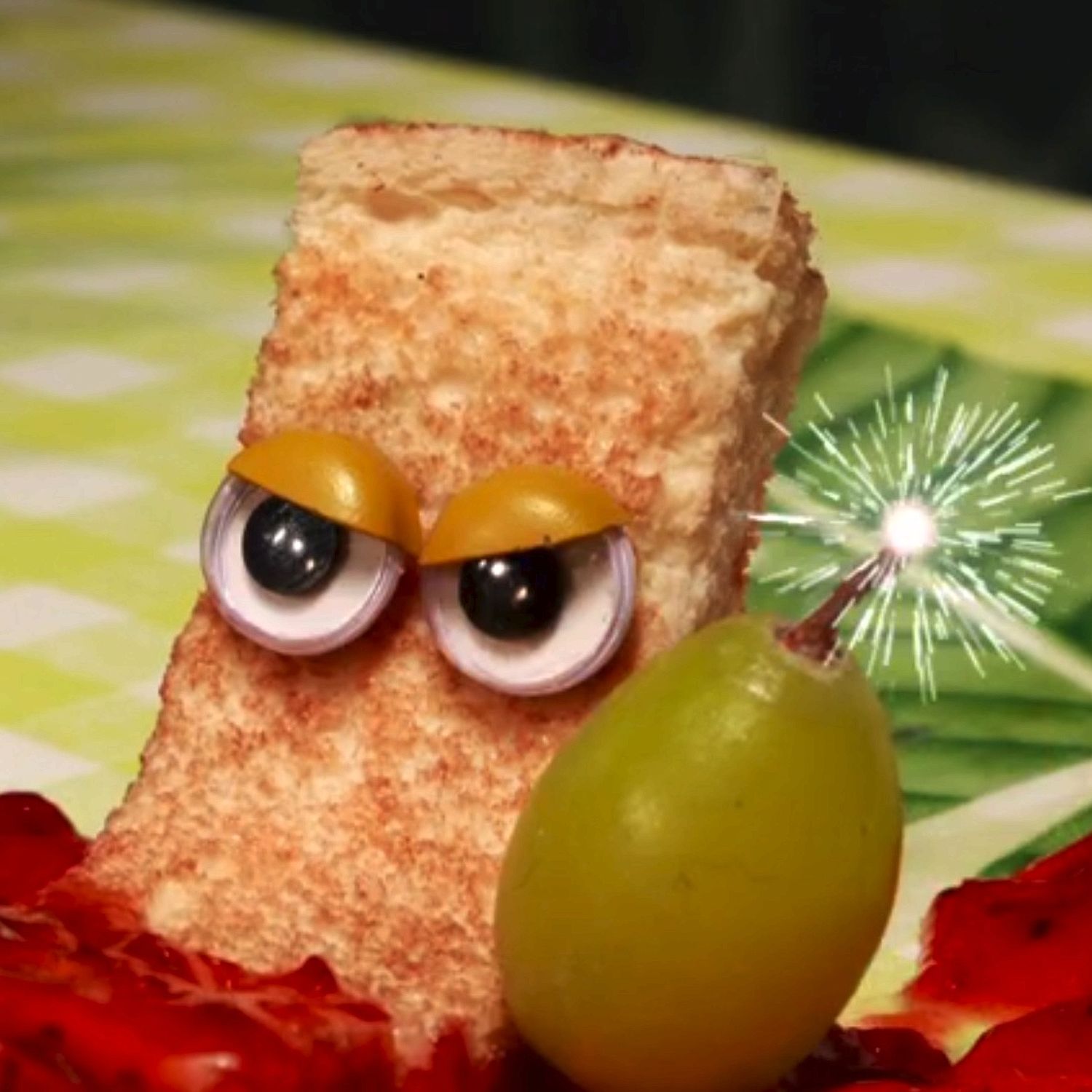 Whichever side you fall down on the Ooglies-ISIS issue, it certainly feels like a long time ago since the heady days of Rastamouse and his ‘Easy Crew’ entertained the kids with their crime solving, cheese loving ways. Simpler times.