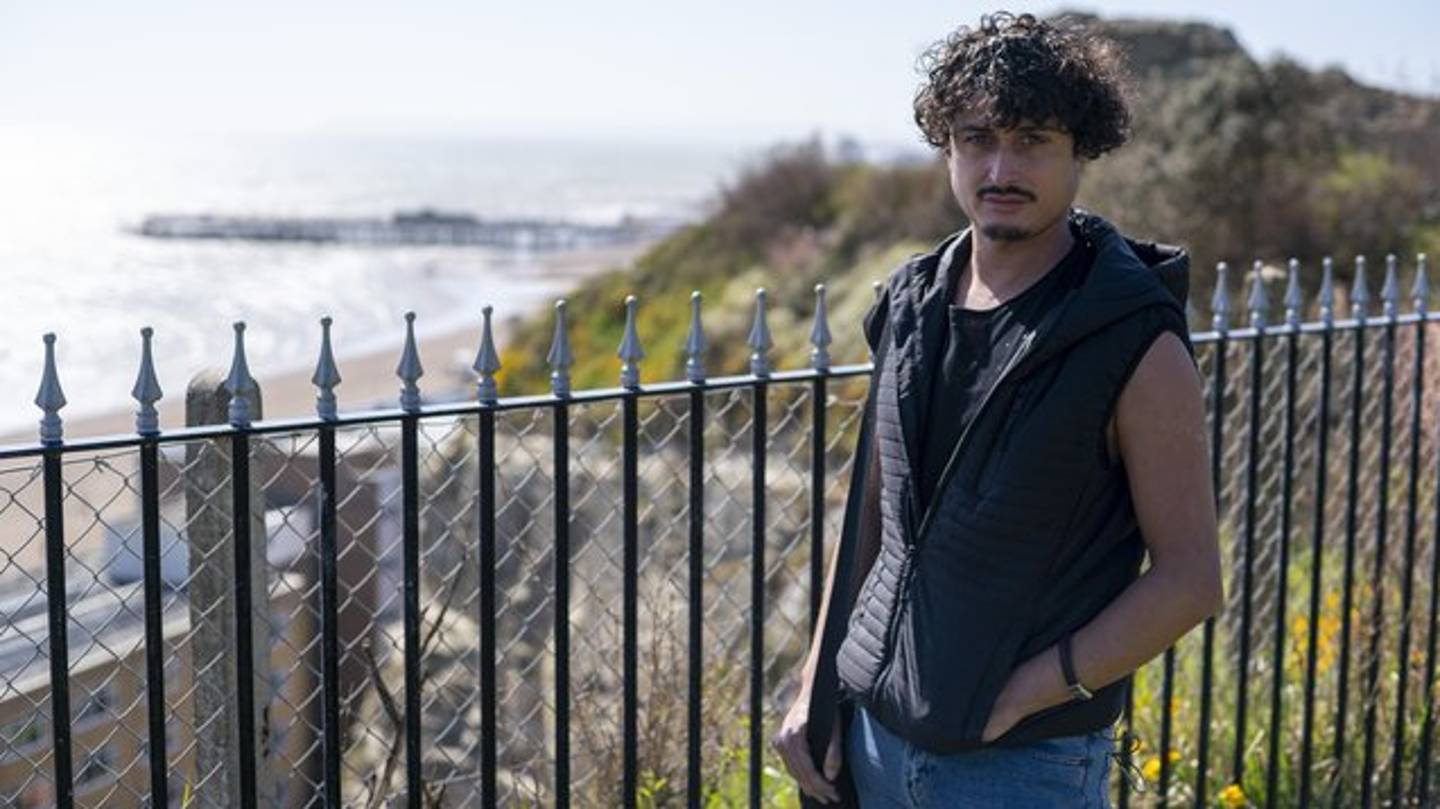 He called her boring at a party once.

I actually found myself tuning in to the end of ‘Catfish UK’ last night – there’s no football on anymore, OK? – and I was completely shocked by what I saw as a guy met up with his supposed boyfriend of a year only to discover that she was some girl who he had never met before who had been running a hate campaign against him because she overheard him calling her boring at a party once.

If that sounds absolutely crazy and weird and downright unbelievable, then that’s because it was and I was pretty much gobsmacked when I was watching it. You can watch the whole episode below, but you probably only really need to catch the last ten minutes to get a feel of how completely bizarre this whole hate campaign from this girl against the guy was.

I’ve enclosed her reasoning for doing it underneath that too, but it really is worth watching the whole finale of the show because it really is something:

When you stand there slagging people off, it upsets people,

I need to teach you a lesson, you don’t go slagging off people.

I didn’t mean to take it this far, but my anger got the best of me.

I’ve never done this before, but I like getting reactions online. It’s funny.

Whilst we can probably all agree that it isn’t that nice to get slagged off at a party, I think don’t think the correct reaction is to track the guy down on a dating app and then make him fall in love with you via a fake profile and keep up the charade for over a year. If anything, that’s about a million times worse than a one liner at a party. Jesus, some people.

If you watched the end of the show you’ll see that she’s at least apologetic now, but I really feel like this guy will probably experience PTSD or something from her actions. How is he ever going to trust anyone ever again?

I doubt Catfish UK will ever be this good again, but we can hope. Won’t be tuning in every week but it’s usually a bit of fun when there’s nothing else on isn’t it?

For more of the same, check out this case of the most extreme catfishing we’ve ever seen. That one really is something else.