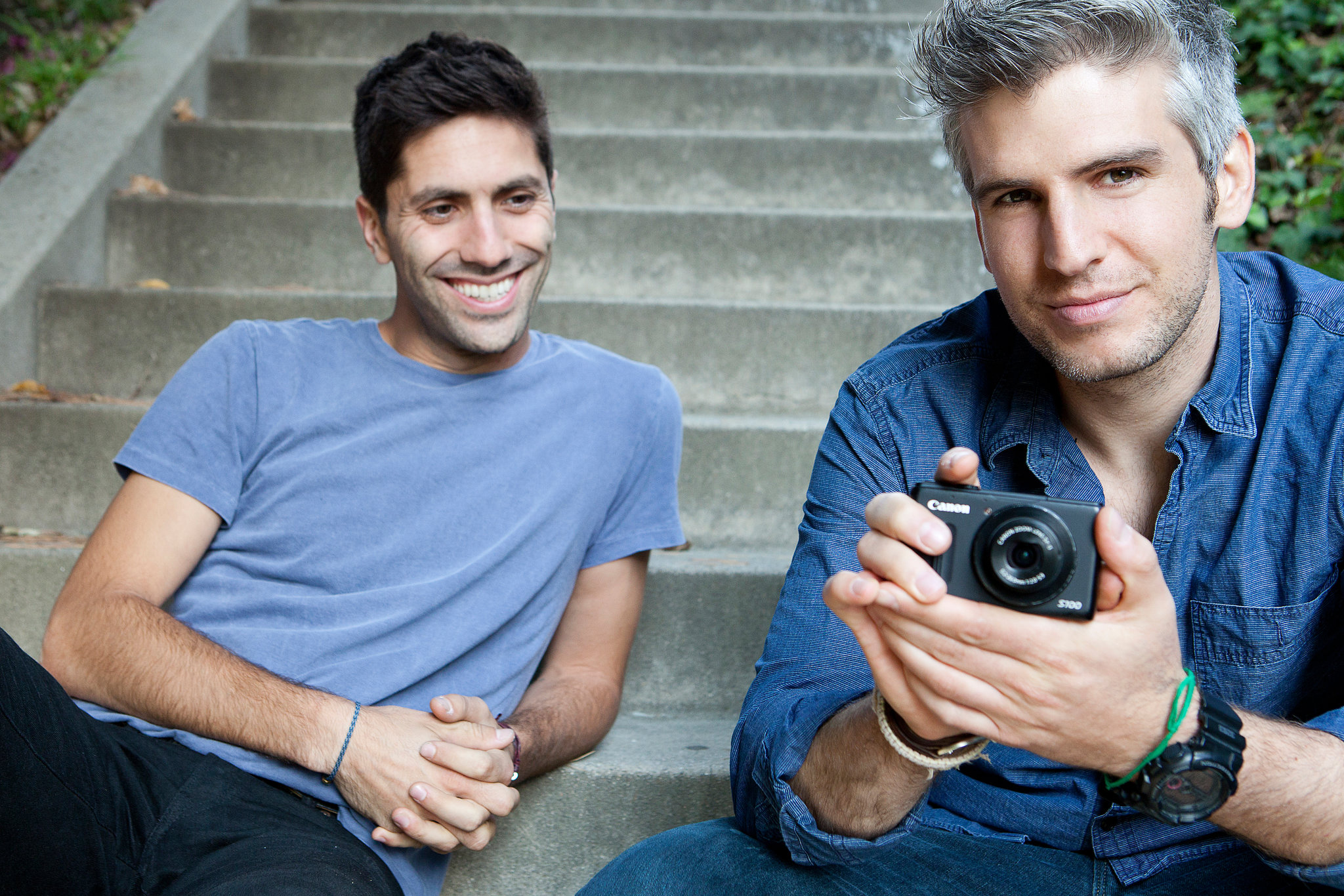 I wasn’t aware that they were still making new episodes of ‘Catfish’, but it’s definitely one of those shows that you can whack on and just dive right in as even though pretty much the exact same thing happens in every episode, you know that it’s going to be some top class entertainment.

Anyway, it looks like they’re switching things up a bit as this recent announcement has detailed that the show is finally coming to the UK and looking for applicants. No news on whether New and Kamie will be heading over to the UK to present it, but even if someone like Jack Whitehall or Will Best ends up presenting it you can be sure that it’s probably still going to be A+ car crash television:

Yeah, I can’t wait to see this. There’s just something about the setting being changed from some rednecks in Kentucky to some ultra depressing place in the UK like Skegness or Weston Super Mare or even Birmingham that’s going to drive the whole situation home harder and make it even more tragic.

For more of the same, check out when Neo got accused of sexual assault. How the tables turn.