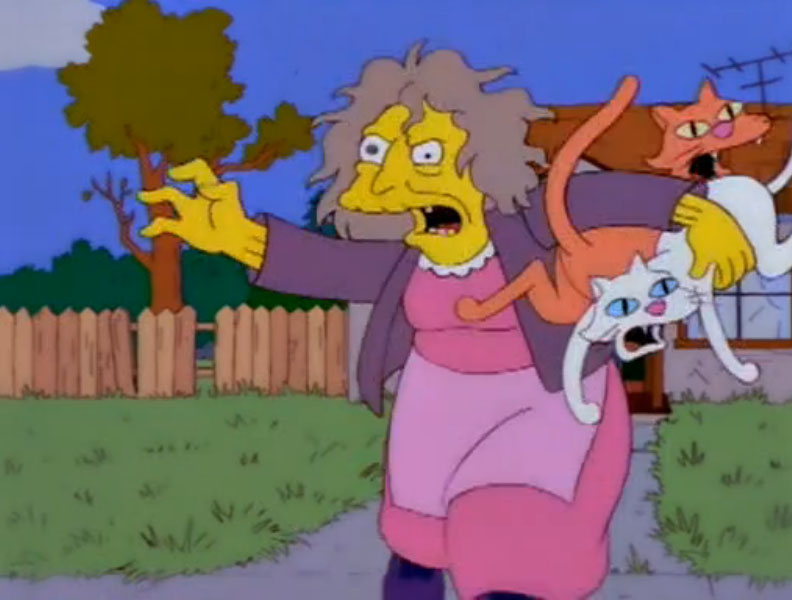 Recently, there’s been a huge uproar about a parasite named toxoplasma gondi that is transmitted through cat poop – it’s allegedly supposed to cause mental illness in humans and be the cause of truly severe PMS. And cat owners have been up in arms about the possible effects of it. It turns out that these claims might be false.

This excellent news for everyone who loves felines comes courtesy of University College London. The study found that children who grew up in a household with a cat didn’t show any more signs of psychotic episodes during their teens or early adulthood than those who didn’t.

The researchers noted that other studies that had suggested such a link had been based on very small sample sizes, did not articulate how participants had been selected and did not explain missing results or alternative theories. In contrast, their study selected 5000 subjects and followed their development in regards to health, demographic, social and economic circumstances, making their study much more accurate in the eyes of the scientific community. 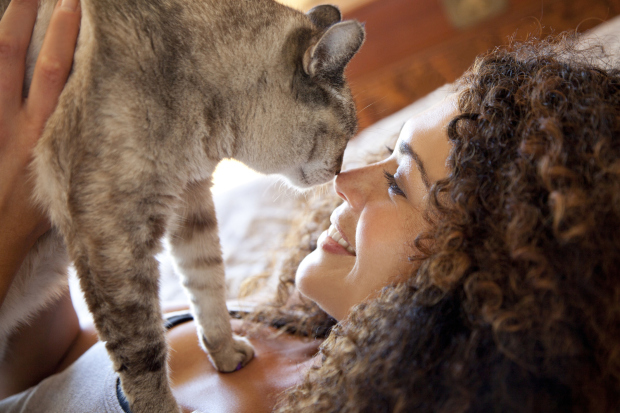 Therefore I think we can conclude safely that cats in fact do not cause mental illness. However, that doesn’t mean you should roll about in cat poop to celebrate – toxoplasma gondi does actually increase the risk of miscarriage, stillbirth, or other health problems in a child when pregnant women come into contact with it. This is transmitted via cat poop or another person. I’m fairly certain nobody in their right mind would want to do that anyway though, so just make sure you’re careful when changing your cat litter and wash your hands regularly and everything will be OK.

For someone who did like rolling around in cat poop, check out this guy. Bad news.