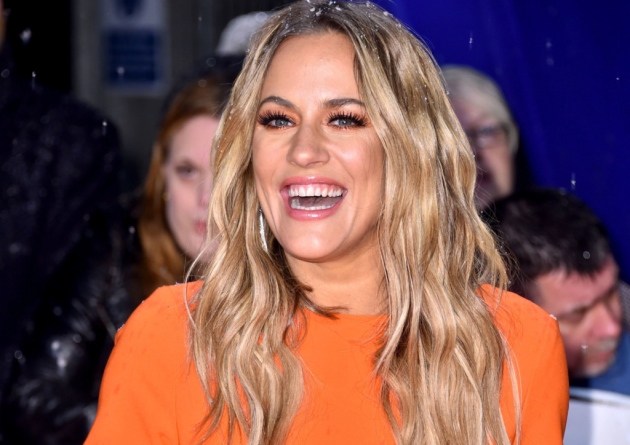 The world is still reeling from the tragic suicide of Caroline Flack over the weekend and will probably continue to do so for some time as more details emerge of the circumstances surrounding it.

This one is probably going to really pull at your heartstrings after knowing how Caroline’s story sadly ended, after her family decided to release the contents of her final unpublished Instagram post. Her advisors had urged her not to post it, but her mother has decided to publish it on Eastern Daily Press to give some insight into how Caroline was feeling during her last days: 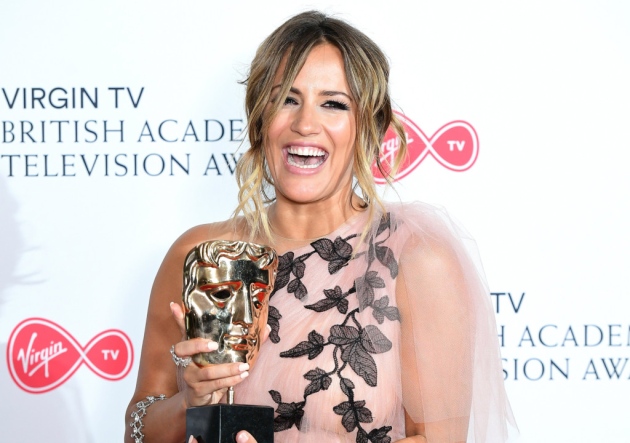 For a lot of people, being arrested for common assault is an extreme way to have some sort of spiritual awakening but for me it’s become the normal.

I’ve been pressing the snooze button on many stresses in my life – for my whole life. I’ve accepted shame and toxic opinions on my life for over 10 years and yet told myself it’s all part of my job. No complaining.

The problem with brushing things under the carpet is …. they are still there and one day someone is going to lift that carpet up and all you are going to feel is shame and embarrassment.

On December the 12th 2019 I was arrested for common assault on my boyfriend …Within 24 hours my whole world and future was swept from under my feet and all the walls that I had taken so long to build around me, collapsed. I am suddenly on a different kind of stage and everyone is watching it happen.

I have always taken responsibility for what happened that night. Even on the night. But the truth is …. It was an accident.

I’ve been having some sort of emotional breakdown for a very long time.

But I am NOT a domestic abuser. We had an argument and an accident happened. An accident. The blood that someone SOLD to a newspaper was MY blood and that was something very sad and very personal.

The reason I am talking today is because my family can’t take anymore. I’ve lost my job. My home. My ability to speak. And the truth has been taken out of my hands and used as entertainment.

I can’t spend every day hidden away being told not to say or speak to anyone.

I’m so sorry to my family for what I have brought upon them and for what my friends have had to go through.

I can’t say anymore than that. 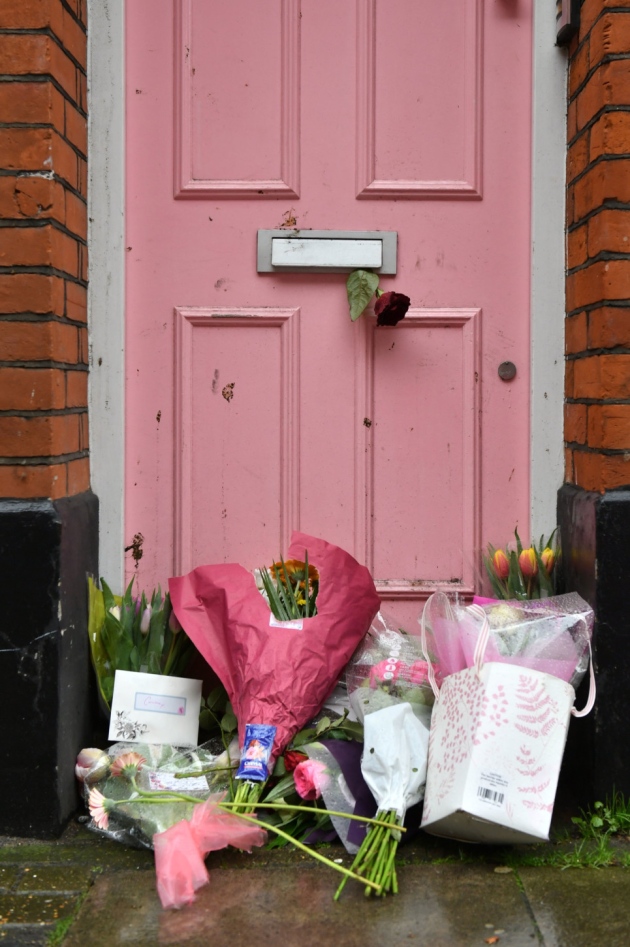 Geez that is a tearjerker isn’t it? Don’t really know what to say about this except for the rhetoric that’s already out there, so I’ll just end it how I’ve been ending most of these posts: RIP Caroline Flack. Hopefully something will be learned from this.

For more of the same, check out her boyfriend revealing the tiny head wound that led CPS to charge her with assault. Justified?