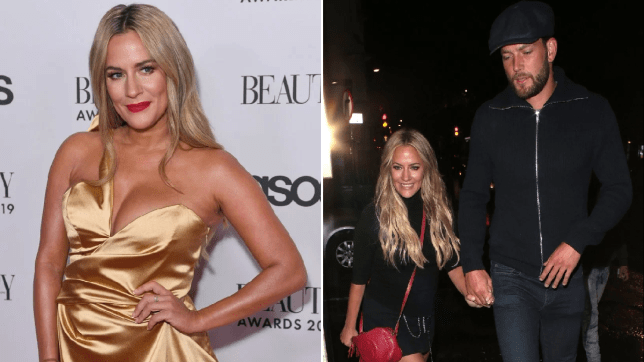 Love Island host Caroline Flack has been charged with assault after a violent incident involving boyfriend Lewis Burton at her north London home.

40-year-old Flack is accused of attacking the 27-year-old tennis player, who was taken to hospital after the argument between them turned physical.

She is co-operating with the appropriate people to resolve matters. We will not be making any further comment for legal reasons.

Caroline Flack of Islington was charged on Friday, 13 December with assault by beating.

She will appear on bail at Highbury Corner Magistrates’ Court on Monday, 23 December.

This follows an incident at approximately 05:25hrs on Thursday, 12 December after reports of a man assaulted.

He was not seriously injured.

Wonder what the argument was about? Given it kicked off at 5am you have to think it was over the election result. Maybe Lewis cracked a joke about Corbyn and Flack flipped out on him? Maybe he revealed he had forgotten to vote earlier in the day?

Either way, I guess we can expect Caroline Flack to be axed from the next series of Love Island. No doubt if the sexes were reversed and a male presenter was charged with assaulting a female, they would lose their TV job in an instant. Only question that remains is who will replace Caroline Flack on Love Island?

Oh shit, I think we know who… 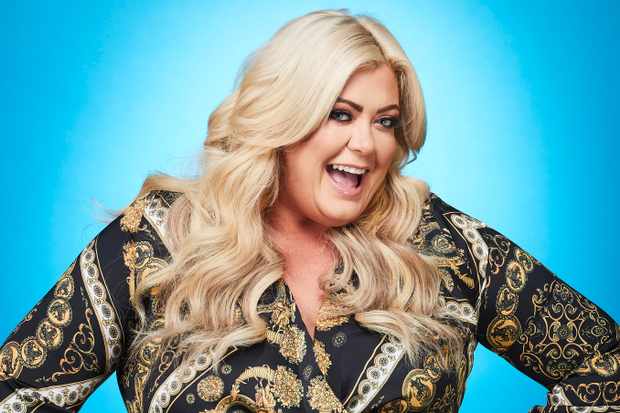