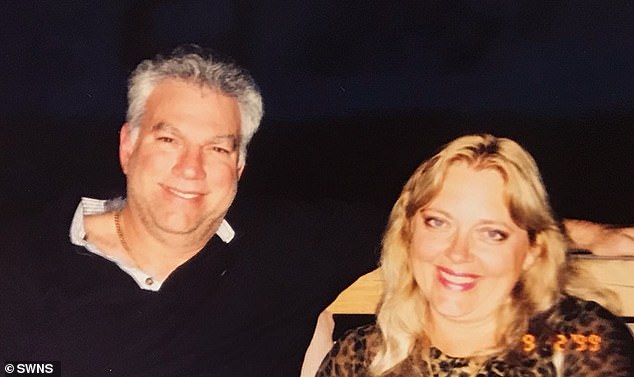 Wow – you don’t post any content about ‘Tiger King’ for a few days and then two Carole Baskin stories come along at once, what do you know?

This one comes courtesy of her 70 year old ex Alan Schreier, who has obviously received somewhat of a bumper payday as he decided to talk to MailOnline all about the woman that he dated from 1999 -2001 after the death/disappearance of her second husband Don Lewis. Here’s what he had to say: 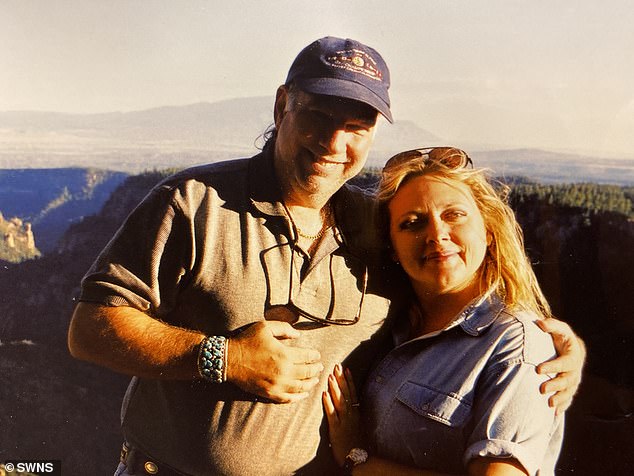 I was on a couple of dating sites in the late 90s and one day I got this email from Carole saying: ”I know you but I don’t think you know me, but if you want to know me I’m in People magazine this week.’

At first I thought it was one of my friends playing a prank, so I went and bought the magazine and read about how she has one of the world’s largest collections of big cats and how people have accused her of killing her husband, but it was never proven.

I met Carole about a year and a half after her husband went missing, so it was still fresh.

She told me that Don hung around some ”unsavory people”. She said he used to carry a lot of money around on him and she thought maybe somebody did something to him, perhaps kidnapped or killed him.

Their marriage was faltering towards the end. She told me they were not getting along at all.’

We had our first date at her place, I drove out to meet her and told everyone before I left: ”If you don’t hear from me it’s because I’ve gone to meet this lady who keeps the big cats who might have killed her husband”.

But the date was great. She gave me a tour of all the cats on her property. We got along and she was very attractive. She usually dressed in cat prints, they looked good on her.

We hit it off pretty quickly and started spending a lot of time together.

We had a very good sex life, and she was quite affectionate with me. She had a very high sex drive, maybe that’s why it lasted for over three years.

She liked it in the hot tub, we got our money’s worth for the hot tub!

At that time I owned a condo in Tampa which I had just sold, so she asked me if I wanted to move in with her and renovate her house.

I realized that her church didn’t recognize the Old Testament and that seemed anti-Semitic in my mind, so I stopped going and that was the beginning of the end really,

We didn’t have a fight or a big blow out. But one day, out of the blue, I came home and she said: ”I don’t think we’re going to make it, I don’t see a future for us”.

It was right before Thanksgiving, she caught me totally off guard.

I had plans to visit my brother for Thanksgiving and when I got back she had packed up all my stuff, about 30 boxes, and she just told me to move out.

So I moved out and we haven’t spoken a word to each other since.

Well there you go. Another facet of the weirdo that is Carole Baskin. Surprised this Alan guy went out with her for so long considering all the rumours surrounding her, but I guess that high sex drive really speaks to people.

Anyway, if you missed it earlier, here’s Carole Baskin finally responding to the claims made against her in ‘Tiger King’. Interesting.