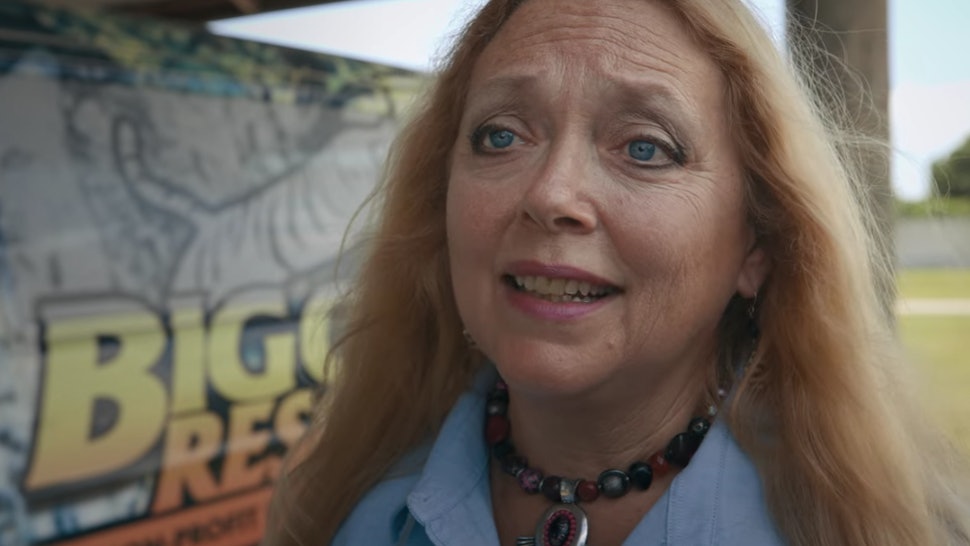 We’ve heard from most of the key players involved in the ‘Tiger King’ documentary since its release, but one of the main characters with one of the craziest stories had been notably quiet since it premiered.

This has all changed now though as Carole Baskin has decided to release her own video series where she addresses some of the key accusations from the documentary, namely why she refused to take a polygraph about murdering her first husband Don Lewis and other topics like how she refuses to pay staff at her zoo and her lawsuit against Joe’s mother.

There’s a lot to dig into here so dive right in:

Yeah, not really sure how much of that is all true but I suppose most of it makes sense. The thing about the polygraph and her worrying that her ’emotional state’ might have affected the result is obviously a bit suspect though. Would it actually? We all know she killed her husband anyway so I suppose it isn’t really that necessary.

One characteristic we’ve gotta point out about this video though is Carole’s completely ridiculous decision to film all of these videos in front of a green screen. There’s no way the internet isn’t going to have a load of fun with that, is there?

For more of the same, check out the rumours that Carole Baskin was a prostitute when she met Don Lewis. Nuts.