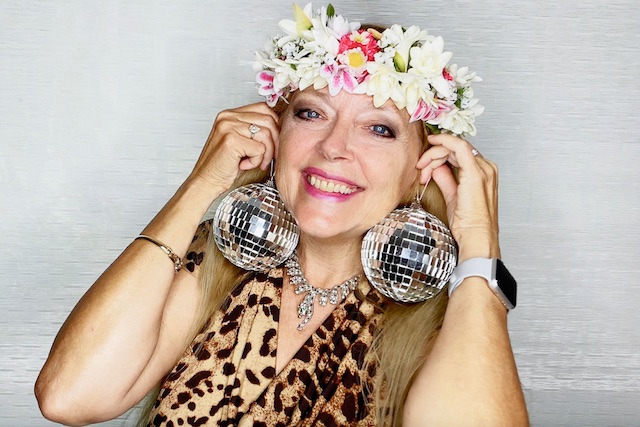 Another twist in the ‘Tiger King’ saga.

I kind of thought that we might be done with the fallout from ‘Tiger King’ by now – at least until the investigation into Don Lewis’ disappearance is concluded – but Carole Baskin has decided to come out and drop another doozy by revealing that she’s bisexual and possibly transgender as well – although it’s not clear if she actually understands that term from what she’s saying.

Baskin shared the revelations with Pink News, saying the following: 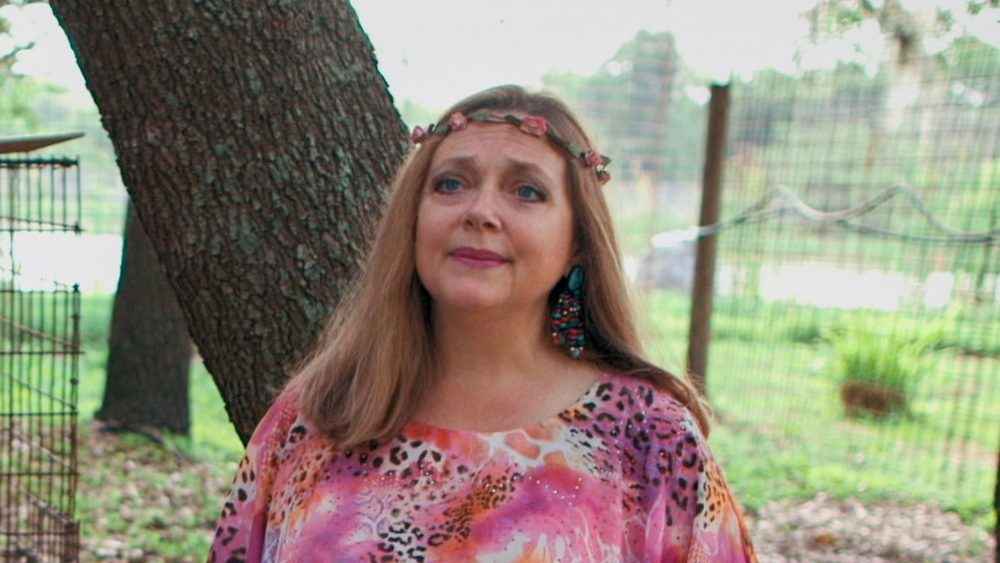 I was engaged to a psychologist in the 1980s, and that was his entire field, dealing with the LGBT+ community.

It was during the period when AIDS was just wreaking havoc around the world, and people were losing their loved ones, and so I became very close to people in that community then.

I think I was probably born in the wrong body because I was such a tomboy.

I was always very male-oriented in the things I did… I never had any mothering instincts or anything, you know, I never played with dolls. And so I always thought that there was something off there, that I couldn’t quite put my finger on.

But it was during the ’80s that I discovered that through dealing with the LGBT+ community that I [realised] I had just as equal feelings for women as I did for men.

I have always considered myself to be bisexual. Even though I’ve never had a wife, I could just as easily have a wife as a husband.

As far as the way I feel about us, I think we are all one and I just don’t see us as being different genders or different colours or anything.

I think Joe Exotic is an embarrassment to the human community, let alone the queer community.

It’s not a matter of what your sexuality is, this man is just a deviant in the way that he treats human life and animal life.

I think he’s a malignant narcissist, and that it’s all about him. It doesn’t have anything to do with any of the communities that he may associate himself with. 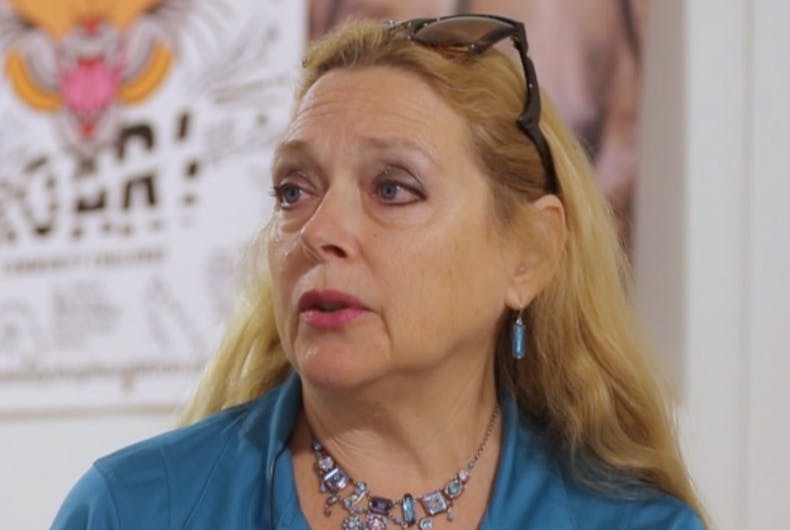 Don’t hold back there when it comes to Joe Exotic hey Carole, although to be fair she probably is spot on about that description of him. And you can’t really blame her for hating him considering he hired a hitman to kill her anyway.

As for the bisexual comments, I’m not really sure if anyone cares or it even means anything? Obviously it’s cool that she’s coming out with this as it might encourage other people struggling with their identities to embrace them as well, but in terms of Carole Baskin’s own personal narrative it seems kind of irrelevant considering everything else she has going on.

Not sure that saying she thinks she might have been born in the wrong body is that useful either for the transgender movement right now as it doesn’t really seem to understand how big an issue it is for people in that situation, as clearly Baskin doesn’t feel strongly enough about this to live her life as a man. Not really certain what she was hoping to get from that and can see it being problematic for some people and them taking issue with it in 2020.

So all in all, a pretty useless update all in all from Carole. Let’s hope the next oner regarding her proves that she killed Don Lewis. That’s the content people want to see from her.

For more of the same, check out this theory that paints Carole Baskin as a prostitute. No way.