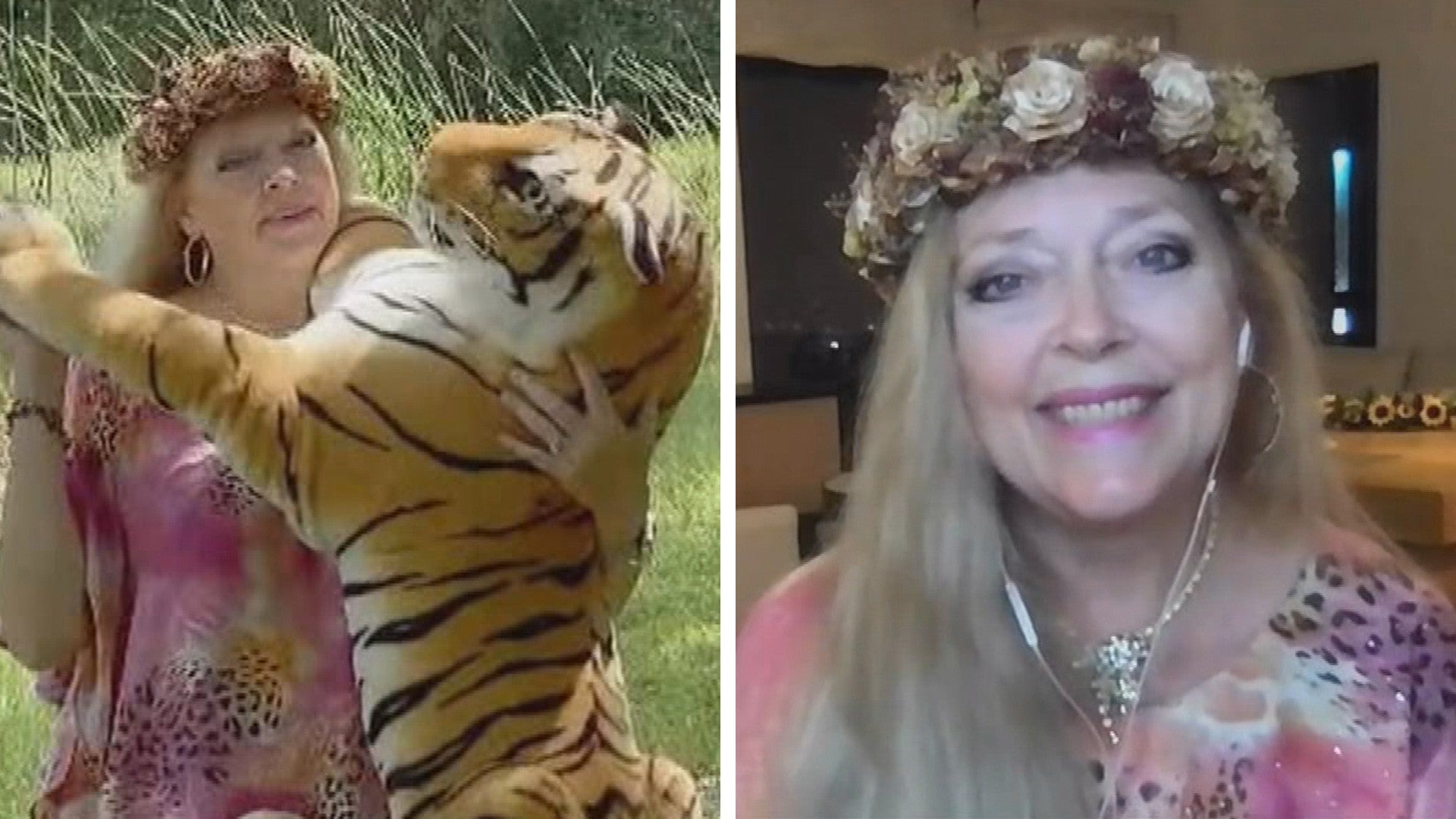 I can’t say I’ve ever watched ‘Dancing With The Stars’ but the fact that they’ve somehow managed to convince ‘Tiger King’s’ Carole Baskin to take part this year means that I’ll probably be paying more than a passing interest to the show when it rolls around this year. Surely she’s going to be absolutely terrible and get completely ripped for murdering her husband the whole way through it?

Anyway, I’m probably not going to actually watch it but I’m sure some clips of her dancing will probably be so awful that they’ll go viral and I’m totally there for that. If you are intrigued about watching it though, it starts on September 14th and will include some other washed up celebrities such as Ellen’s ex girlfriend Anne Heche, Olympic figure skater Johnny Weir, ‘Selling Sunset’ real estate agent Chrishell Stause, rapper Nelly, NBA bruiser Charles Oakley, ‘Catfish’ host Nev Schulman, and Backstreet Boys member AJ McLean.

That’s a hell of a lineup, but surely the figure skater and former Backstreet Boy are going to have some kind of advantage over poor old Carole Baskin as rhythm and dancing (pretty much) was kinda their whole life for much of their careers? I suppose if I care that much though I’ll have to tune in and I won’t be doing that – hopefully the viral clips are enough but I can seriously see Baskin being sent home in the first couple of weeks. She just looks like she bumbles around so much and that’s not gonna translate well to a show like this.

For more of the same, check out the theory that says Baskin used to be a prostitute when she met Don Lewis. Kinda adds up.