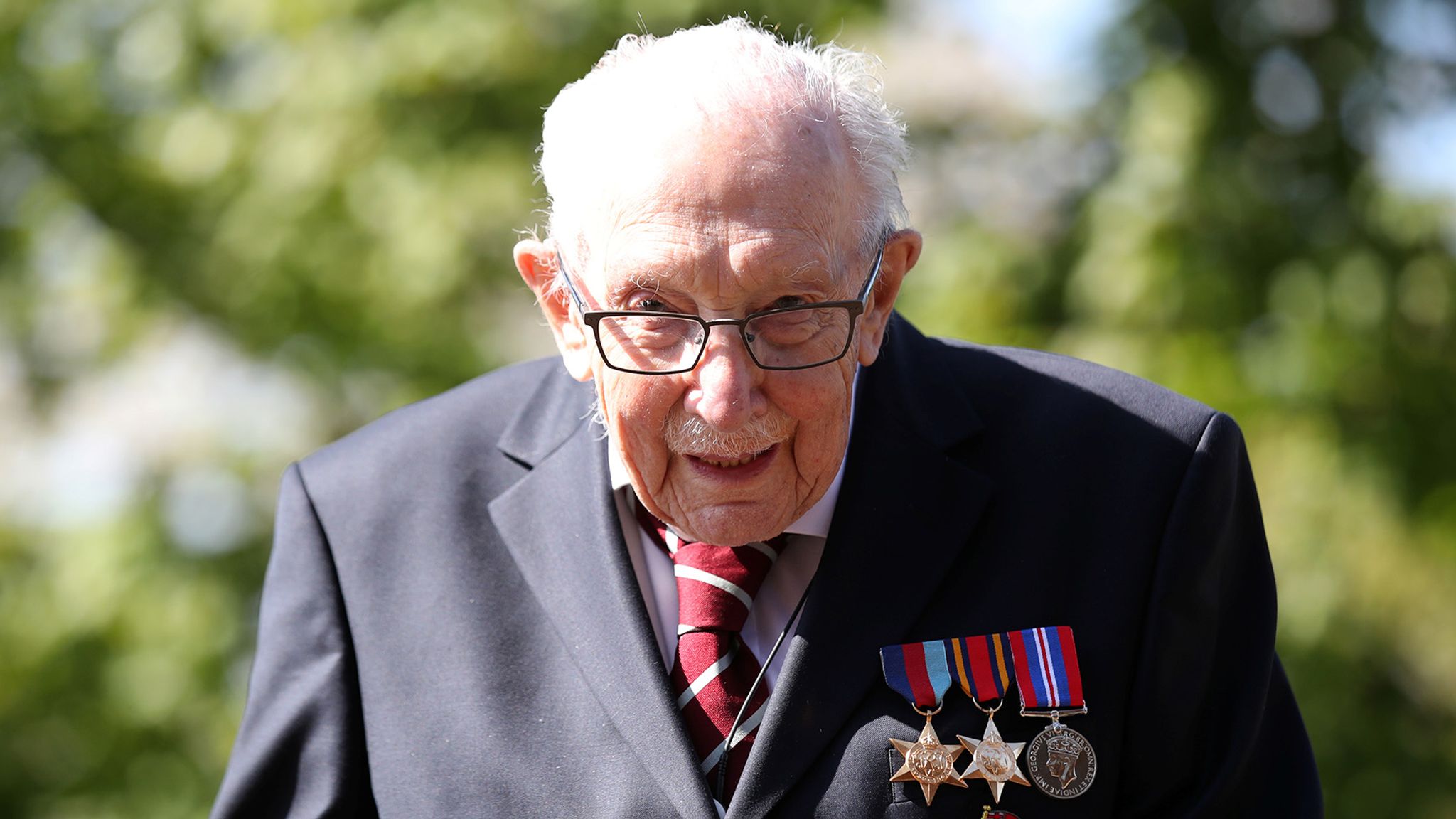 One of the nicest moments of the whole lockdown has clearly been when 99 year old former soldier Captain Tom Moore went viral as he attempted to raise money for the NHS by walking 100 times around his garden in preparation for his 100th birthday.

We all know what happened then, as he ended up raising something ridiculous like £30 million for the NHS and even made a number one record as well as people all over the planet became enamoured with his story. The guy was probably happy enough that he managed to raise so much money for the NHS – let’s not get into the whole ‘well the NHS should be funded anyway, it’s not a charity’ narrative here – but it’s now been revealed that he’ll also be receiving a military flyover for his birthday on April 30th.

Here’s what Transport Secretary Grant Shapps said about the event on Twitter:

Unfortunately this story is completely misleading as will become apparent on Thursday https://t.co/wRhzhFeEEK

The brilliant, inspiring Capt Tom Moore WILL be honoured on his birthday and in an even more significant way!

Despite this journalist being carefully briefed that an official RAF fly-past is organised for amazing Capt Tom Moore’s birthday – hence this separate fly-past not happening – this misleading story STILL appeared. A pity as meant to be a surprise for Tom. https://t.co/wRwC1hbfdj

Well that isn’t really telling us what exactly is going to happen but I guess it might be something to get vaguely excited about because of the vague mystery surrounding it. If you live near Marston Moretain in Bedfordshire, then get ready.

For more of the same, check out this Deep Web GoFundMe that was set up to fun President Trump’s assassination. What ever happened to that?