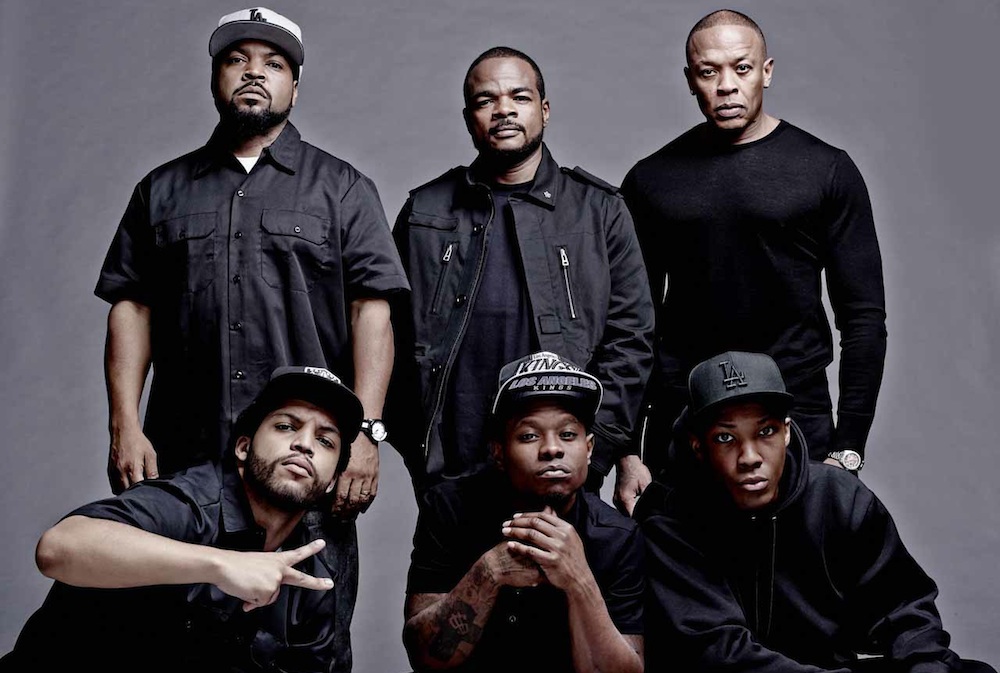 Straight Outta Compton opened in the United States last Friday and unsurprisingly stormed to number one in the charts as it’s one of the most eagerly awaited movies of the summer.

What is perhaps more surprising though is that you can’t actually watch the movie if you’re from Compton. No, they’re not refusing to screen it there because it’s controversial or anything like that, but the truth is that the area is actually still so poor that there isn’t even a cinema there that could play it. 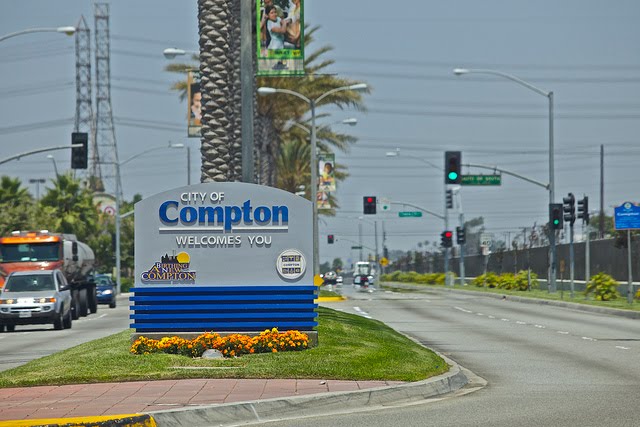 It’s a low income area, it’s been heavily dis-invested in.

When you live in a community that doesn’t have that kind of retail, it’s a sign that the community is devalued and people within the community feel devalued.

Well, that doesn’t really surprise me although you might have thought that Dre or Ice Cube might have thrown them some bones and helped out their local community. In fairness, they kind of are – as a result of the movie’s success there’s talk of a new entertainment district being built in Compton which would include a 16-screen multiplex. However it’s been a LONG time since Dre and co. were straight outta Compton themselves, you know? Give the city some lovin’ yo.

The whole situation is almost as stupid as the fact that CNN finds it remarkable that black people aren’t rioting in line to go see the movie. Almost.