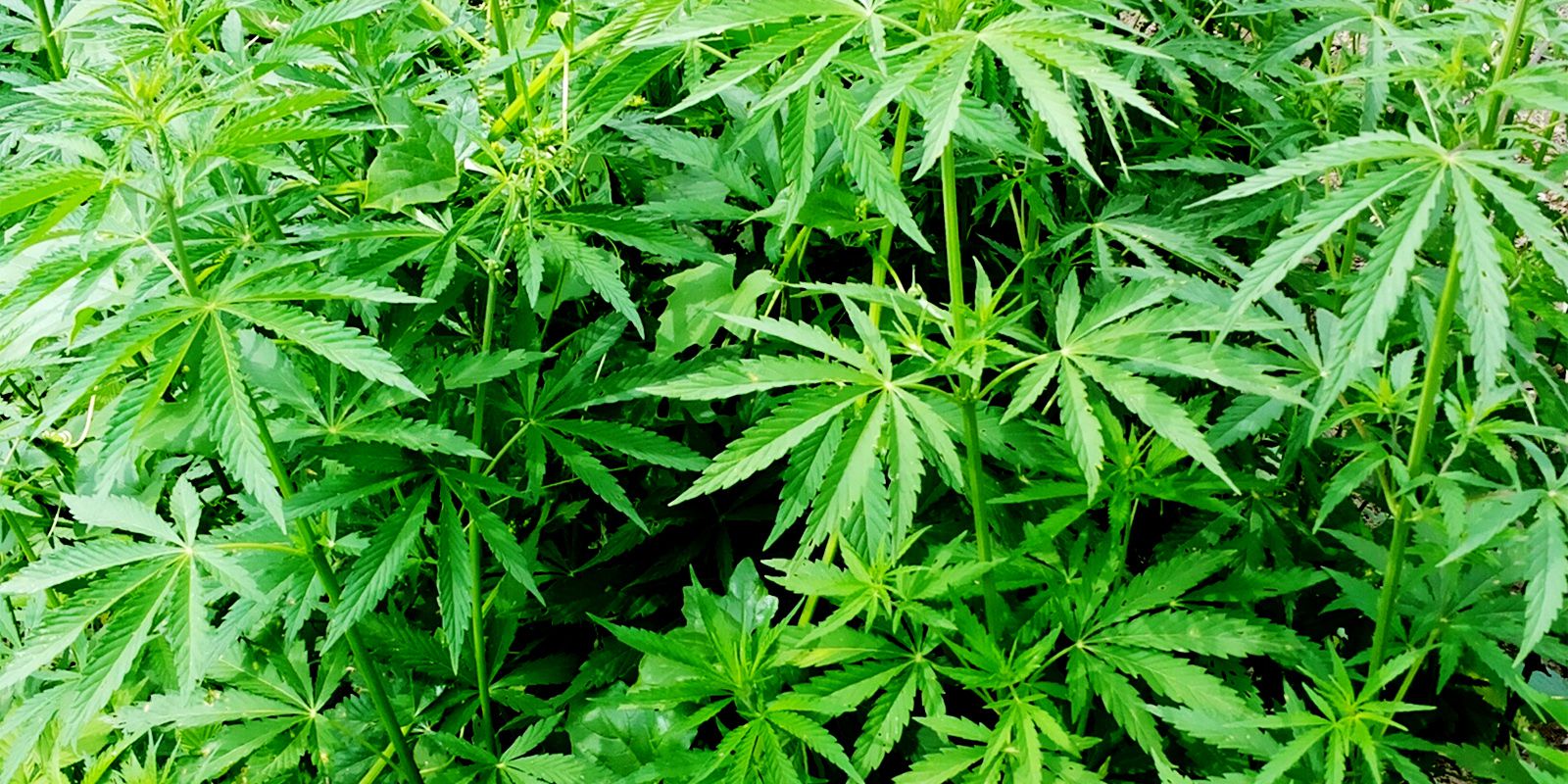 For years, both scientists and users have espoused the medicinal benefits of cannabis and it seems like those in power have for an exact equal amount of time decided that they were talking nonsense and there were no medical benefits to the drug whatsoever.

But hey, you saw the headline and yes, it is true – if you pursue something long enough and hard enough then sometimes it does actually come true. Today the Home Secretary Sajid Javid announced that doctors would soon be allowed to prescribe medicinal marijuana in this country:

Recent cases involving sick children made it clear to me that our position on cannabis-related medicinal products was not satisfactory.

Following advice from two sets of independent advisors, I have taken the decision to reschedule cannabis-derived medicinal products – meaning they will be available on prescription.

This will help patients with an exceptional clinical need.

This is in no way a first step to the legalisation of cannabis for recreational use. 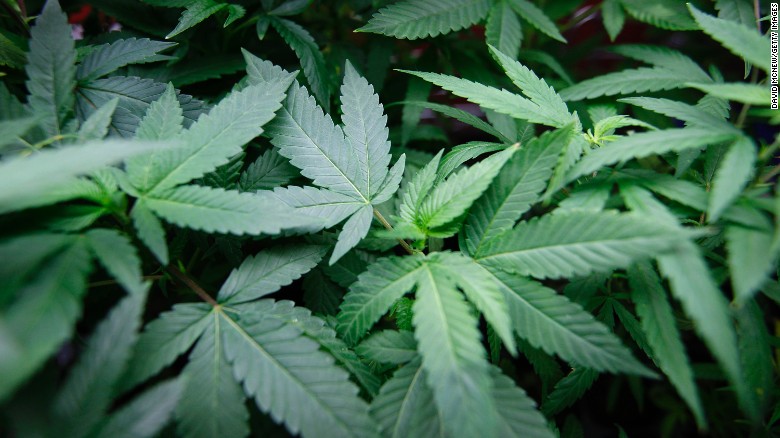 OK, so he kinda put a bit of a dampener on it with that last sentence because even though we’re all talking up the medicinal benefits of weed, we all know that what we’re really after is pure legalisation for anyone who wants to smoke it, but you can’t dent that this is still a major event in the history of marijuana legalisation in this country. There has been so much opposition in using it medically – despite clinically proven results – that you’ve really gotta chalk this up in the win column and hope that it does lead to bigger and better things. I’m betting that it eventually will.

The most important thing here though is that many patients who are suffering from drug resistant conditions will be able to receive cannabis as a medicine now, hopefully at the very least relieving their pain and in the best case scenario curing them of their symptoms. A truly groundbreaking day.

For more of the same, check out what Theresa May said when asked if she had ever smoked weed. Crazy.