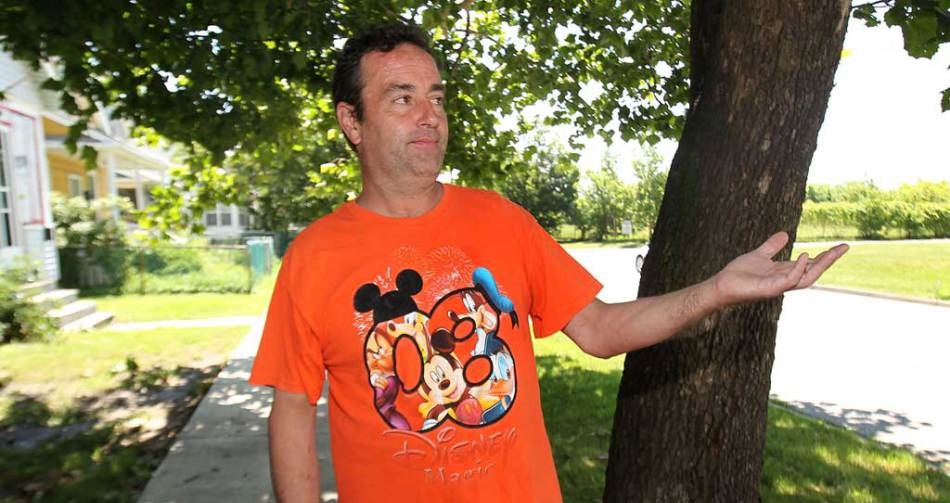 A Canadian man drinks eight beers and swims to another country and back, just to win a bet and prove his friends wrong. God bless alcohol!

We all do stupid things when we’re drunk, it’s one of the few negative sides that I know of, when drinking to excess. Next time you awake from your inebriated state and check your phone to see you’ve sent a string of nonsense texts to people about the duck you saw quack Foo Fighters’ “The Pretender” (It really did happen, trust me), count yourself lucky.

When 47-year-old Canadian man John Morillo decided to down several cold ones he caused an international incident. For he decided to prove his naysayers wrong and swim across the Detroit River. If you didn’t know, the Detroit River is sort of like the American- Canada channel. It’s 2.5 miles across at its widest point, and half a mile at its narrowest. It’s unknown the distance this guy swam, but already I’m more impressed by him than I was David Walliams. 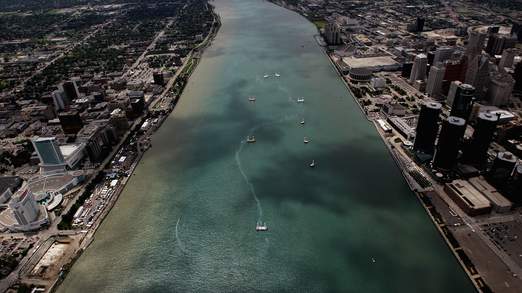 Speaking after he’d been released from jail he said, “I’ve been telling people I can swim across the river for twenty years and they all laughed at me, I finally did it”. Yes you did, you magnificent drunken bastard.

He swam there and back and it was on his return journey where his stellar plan (Pun intended) hit a slight hitch.The slight hitch came in the form of the helicopter and three rescue boats that had been sent out to rescue him. It was at this point that he realised it probably wasn’t the best idea. To quote the great man himself: “I was like ‘oh, this is really stupid”.

â˜› Next: Man Tries To Swim From France To America

He’s been banned from all of the city properties on the waterfront, angered his mum (He said that she “just hung up on me,” and said “you’re just so stupid”), and could face fines of anywhere between $5,000 and $25,000. This doesn’t seem to faze him though, he’s more interested in everyone getting their facts correct: “If I’m going to be in the paper, I’d at least like them to say I actually made it, even though I got in trouble and everything. I gotta pay fines and stuff. But I don’t want it to sound like I didn’t make it.”

The gauntlet has been thrown down and I suspect it’s going to take something pretty impressive to beat it. Next stop Tequila and the Atlantic?