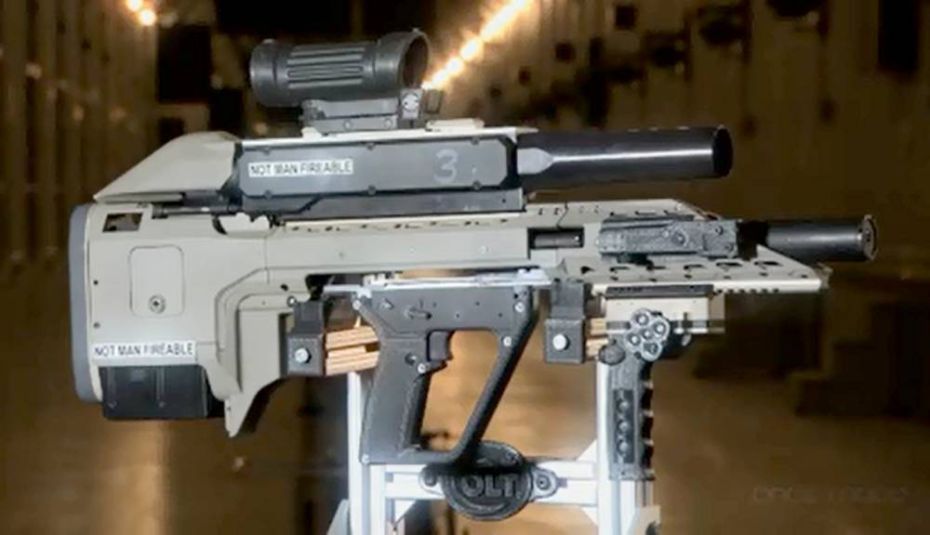 Canada might have a reputation for being a ‘nice’ version of America, but they certainly aren’t messing around when it comes to creating new army weaponry — specifically the Assault Rifle from Halo which they’ve built and introduced to Canadian army forces this week.

The gun includes comes with electro-optical sights (just like in Halo) and can have its lightweight telescoped ammunition removed to attach a second weapon unit — a 3-round 40 mm grenade launcher or 12-gauge shotgun. Researchers are also developing a hi-tech target-tracking system AND a system that will actually track and guide bullets after they’ve been fired. Futuristic warfare indeed. 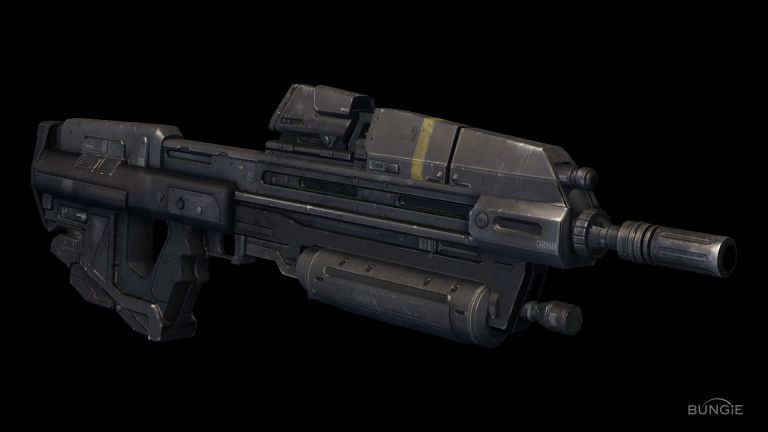 Have to say, you’d be pretty damn intimidated as Canada’s enemies if you found out they were packing the actual guns from Halo. Good thing they’re a relatively peaceful nation of people I suppose. But if you do decide to mess with them – looks like you’re getting blasted into outer space Halo-style.