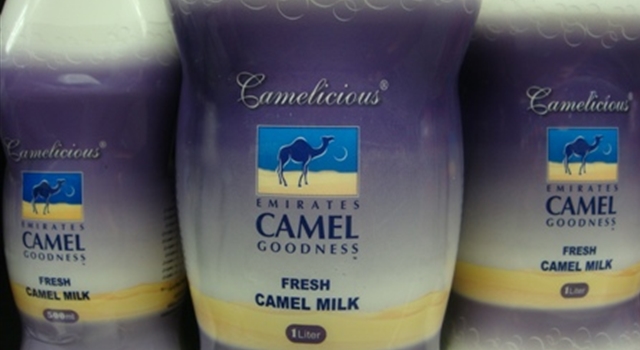 How would you like to try a Camelatte or a Camelccino? No? What if I told you it has a world of health benefits? No, I thought not…

Ahhh… milk, lovely milky milk. It’s funny stuff when you start thinking about it. We’re the only mammal that continues to drink the stuff after we’ve left our mother’s bosom, and we’re certainly the only mammal to regularly drink other species’ milk.

The instant emotion when you think of drinking camel’s milk is probably repulsion but that’s quite odd in itself. It’s kind of like the horse meat scandal in a way: meat is meat, it’s a slightly different hairy four-legged creature we’re eating but how much difference does it actually make?

Is suckling at a camel’s teat really worse than suckling from a cow? No, I don’t think so. It’s all pretty grim when you get down to it. Sucking a white dense liquid from anything’s nipple and then mixing it into your corn flakes is pretty bizarre when you really dissect the process. 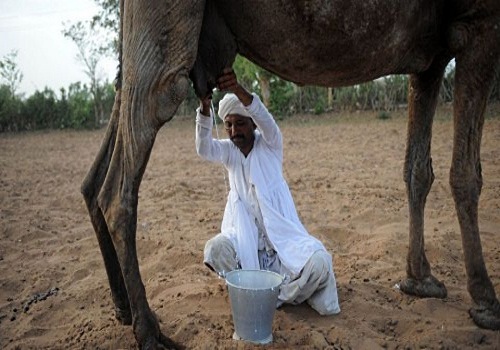 So if you fancy a bit of a taste bud adventure why not try a Camelatte or Camelccino? A BBC reporter advises that camel milk “has a pleasantly surprising nutty, smoky, slightly Bratwursty flavour”. Bratwursty?? I don’t know if I’m down with that?

The milk has been introduced to two of Taylor Street Baristas’ outlets, one in Brighton and one in London’s Bank area. It’s all in aid of Farm Africa who are a charity that provide Africa’s farmers with new and more efficient techniques to help them grow more produce, more efficiently. 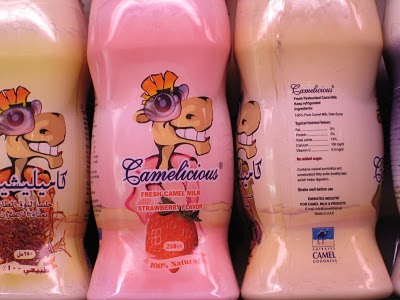 As you can imagine, camel milk has been enjoyed wherever camels have lived for millenia. It’s a free source of vitamins, minerals and water in some of earth’s most inhospitable areas. Bedouin and nomadic cultures may not have survived without it. It’s so rammed full of proteins that you can pretty much live off it without consuming anything else. 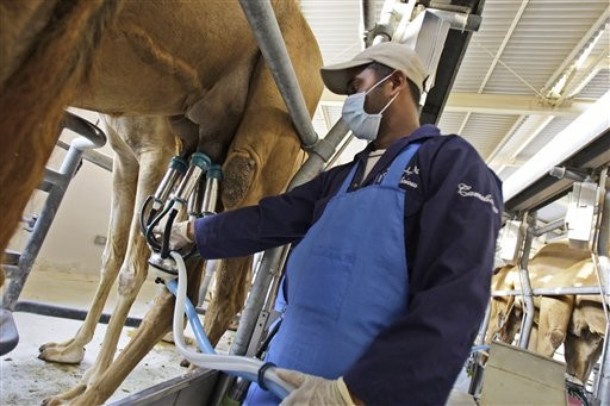 Camel dairy-farming is relatively new but camel milk has been available to buy in the United Arab Emirates and Saudi Arabia for a few years. Recently the UAE has won approval to export food products to Europe and the Dubai brand Camelicious plan to flood the market with camel milk, so this may not be just a short run gimmick, it might have legs.

But is camel milk any better for you than cow’s milk? It seems so…

â˜› Up Next: Sucking Milk Straight From The Teet