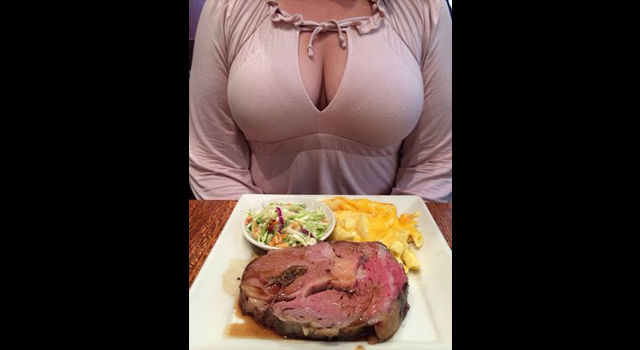 Because boobs are better than reviews, right?

Yelp is a great resource these days – in case you haven’t heard of it it’s kind of like a social media network whose main function is just to write reviews of stuff. Or, if you’re like one guy from California called Charley C, you do things a little bit differently.

According to Yelp, Charley C has been dining out since early 2013 but despite joining Yelp in 2009 he’s only managed to write four reviews. Instead, he takes a picture of whatever meal he’s eating at the restaurant, accompanied by a giant pair of DD boobies, which are presumably his wife/girlfriend’s who is sitting opposite him at said meals. You can see a whole bunch of these below. He’s also put up some helpful advice on his Yelp account, my favourite of which definitely has to be:

Be sure to take a picture of your food with a couple of ‘Double Deeeelicious’ boobs in the background.

Charely should probably try and get a job working for Boobs and Burgers if the whole Yelp thing doesn’t work out. 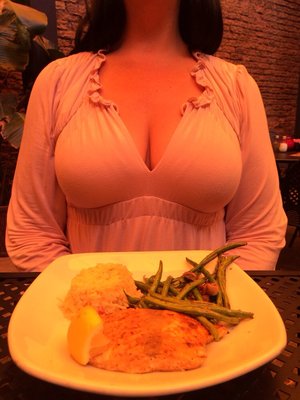 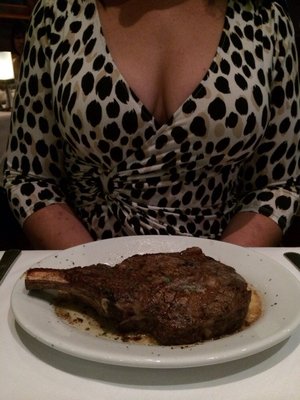 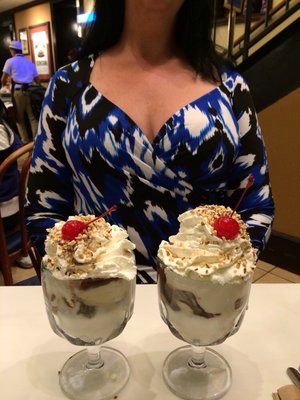 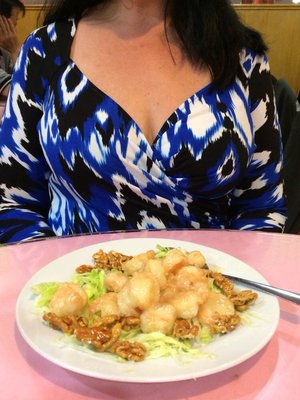 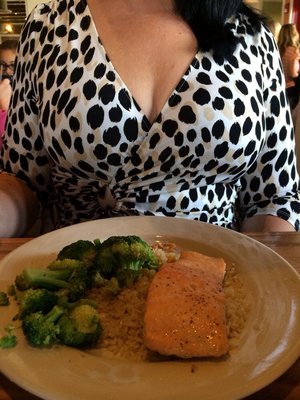 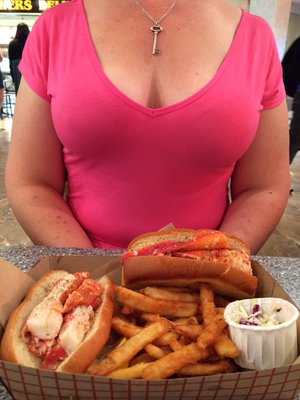 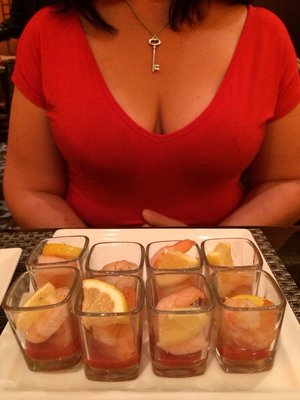 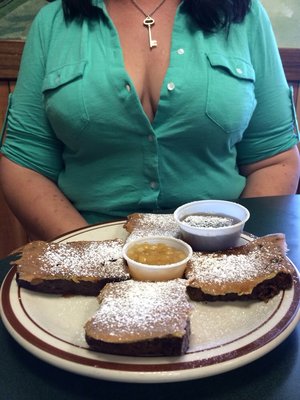 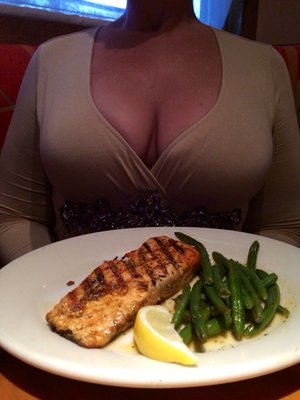 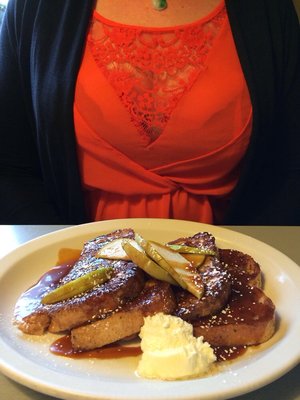 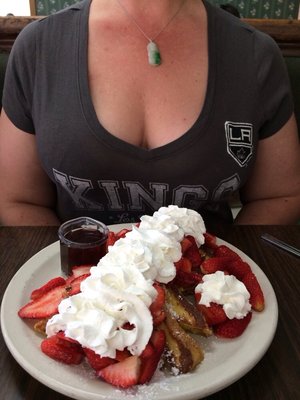 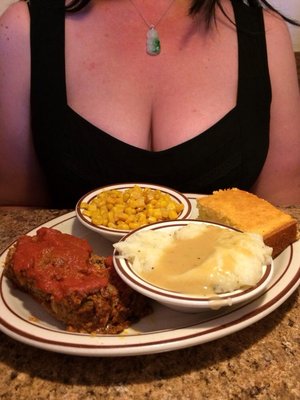 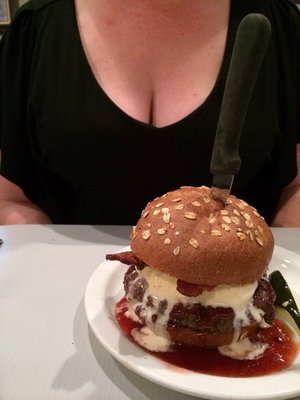 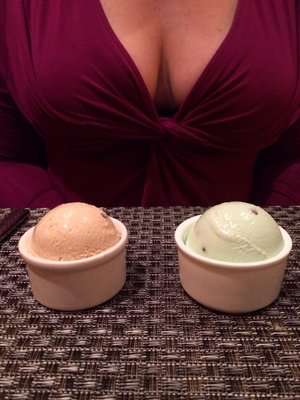 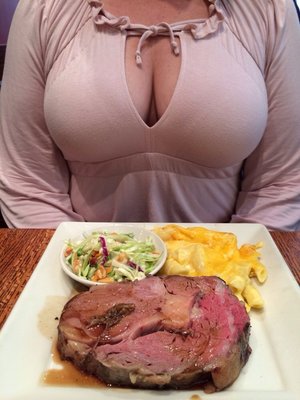