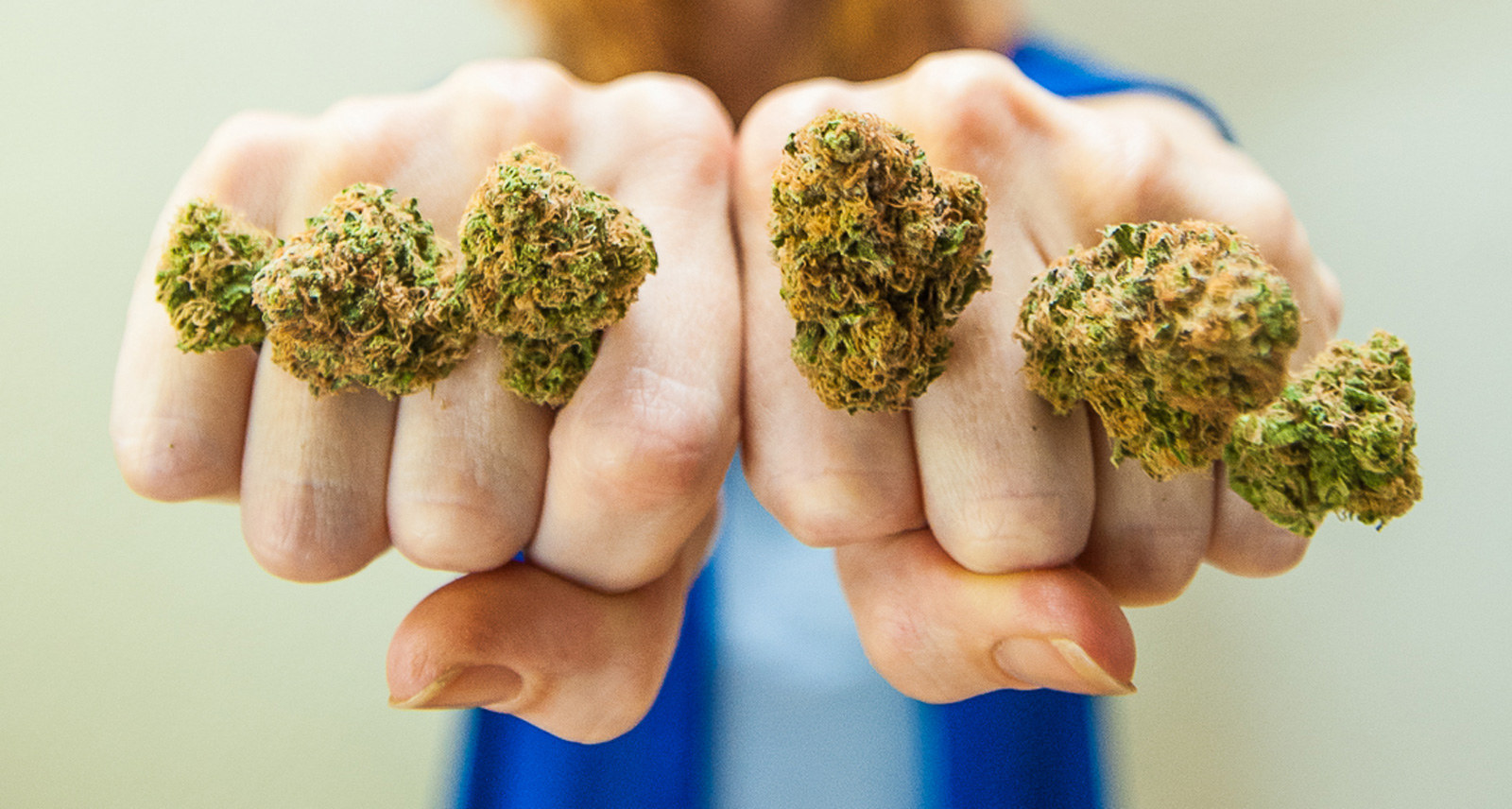 OK, so obviously today is a dark day for America, what with Donald fucking Trump actually becoming the 45th president of the United States. So messed up.

But on the plus side, California as well as other states, have decided to legalise the recreational use of marijuana. First step America, next step UK? We can only hope.

Massachusetts was another state to vote in favour of legal weed smoking, while Florida and two smaller states have approved the use of medicinal marijuana, meaning that half of America now allows this. 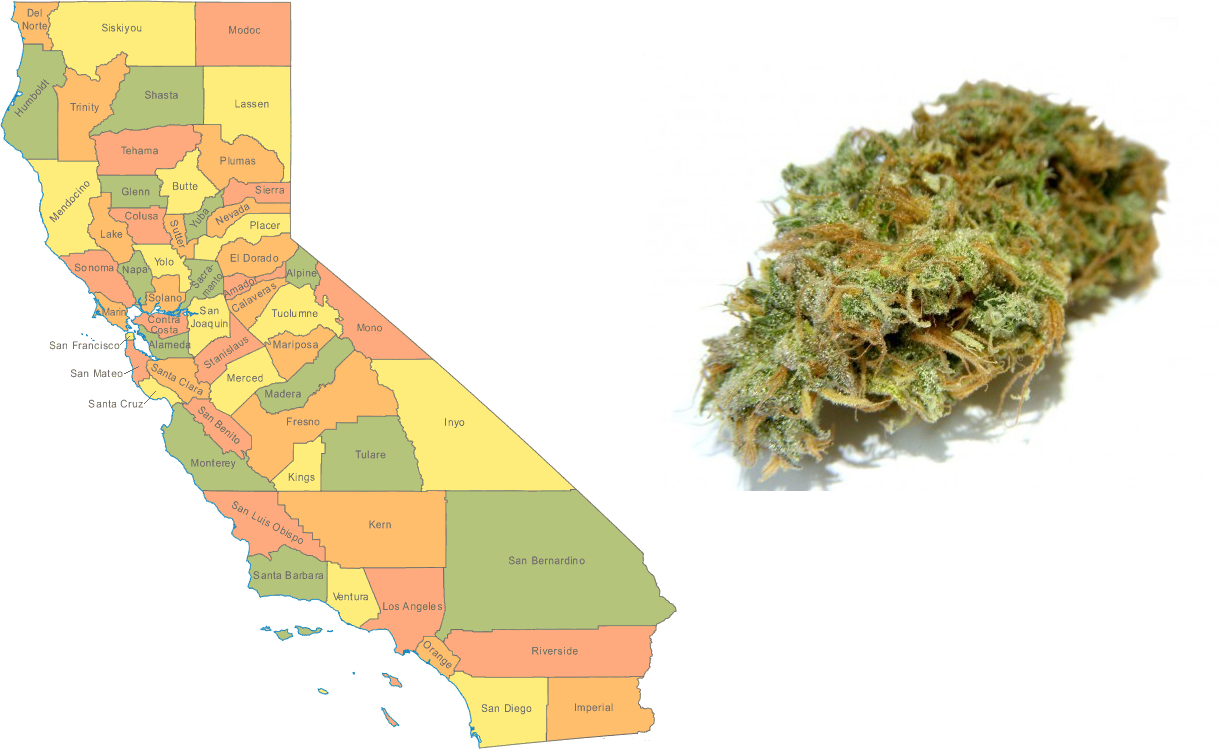 This victory in California ensures another 12% of the United States population will wake up tomorrow in a state with the legalized adult use of marijuana.

Combined with our other recent victories, federal prohibition is truly on its last legs and it is just a matter of time before federal policy is reformed to accept this new reality.

Cali is so lucky, they’re pretty much in the same boat as Amsterdam. Hopefully that means they’ll be opening up some sick coffee shops soon. I would say I might pack up and move there, but what with Trump being their president, maybe I’ll hold off for the moment. It almost seems like we’re living in an episode of ‘Black Mirror’.