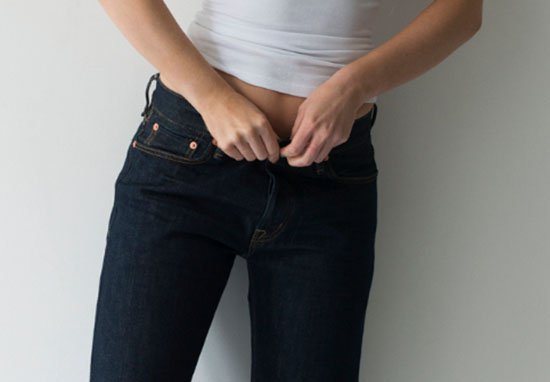 It’s not an exaggeration that for some people farting is one of the biggest problems they’re going to face in their lives – where to do it, whether to hold it in, whether to do it silently or just let it rip, whether it’s gonna smell and stink everyone out or not etc etc – and so it’s kind of surprising that there isn’t more technology out there to try and help deal with this issue. Surely it’s a goldmine just waiting to happen?

One company that has chosen to pursue developing technology in this area though is Shreddies (not the cereal) who have managed to invent jeans that they’re claiming can stop your farts smelling. I mean I love the idea of that, but I’ll believe it when I smell it boys.

If you’re interested in how they’re managing to achieve this feat then you’re in luck because they’ve kindly provided us with that information too: 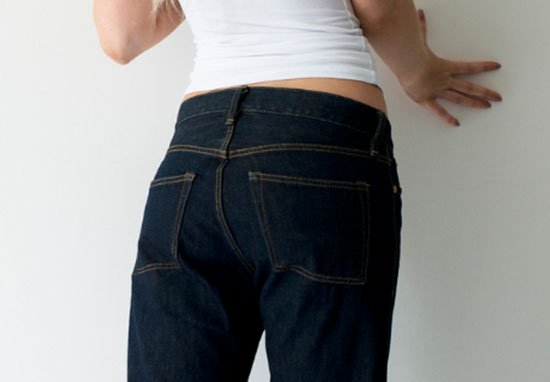 When worn with Shreddies flatulence filtering underwear it offers a double layer of protection, giving increased confidence that all odours are filtered.

Lol I love that freedom to enter social situations. Genuinely something I worry about sometimes, although probably not in relation to my farts, just in relation to being awkward and weird.

Also loving the fact that you can also buy Shreddies underwear for double protection. It’s almost like an invitation to put both on and drop some logs and see what happens to the stench. Definitely up for checking that out, although the price might put me off a bit – £100 for the jeans or £20 for the pants. That’s expensive even if you were buying some Versace shit or something.

For more farts, check out this guy who documented his farts at work every day for six months. Legend.