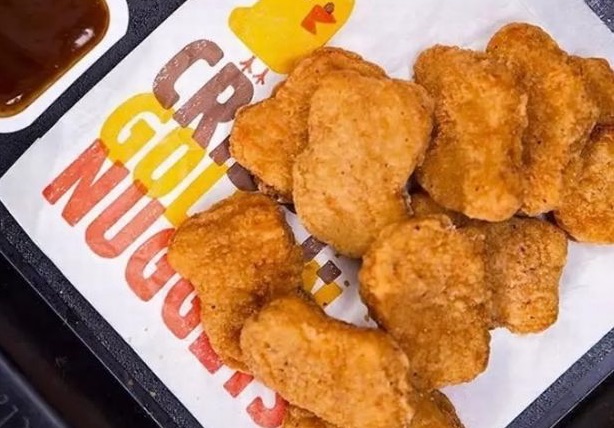 Fast food restaurants are re-opening all over the country and alongside the ‘Eat Out To Help Out’ scheme employed by the government, separate franchises are coming up with their own promotions to try and entice people back into their establishments.

By far and away one of the best of these comes from Burger King, who have revealed that they’ll be giving away free chicken nuggets to anyone that spends £15 in one of their drive thru locations. The promotion will be running all throughout August so get down. 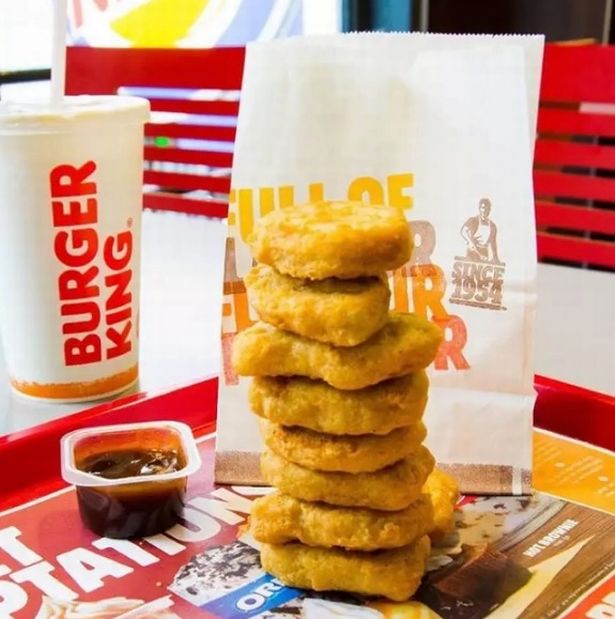 Surprise! It’s true, we’ve been keeping a little secret in order to make our Drive Thru customers smile.

We hope we’ve managed to spread a little bit of joy during these trying times.

That is pretty rad to be fair. If I had a car I might even make a special trip to Burger King to pick them up, especially as they’ve added they’re chicken fries back to the menu recently as well. Really feels like they’re pushing that chicken agenda on us right now, but I’m a big fan so I’m not gonna complain. Enjoy it while it lasts.

For more of the same, check out this guy who became the country’s most ripped bodybuilder by eating loads of chicken. Good for him.