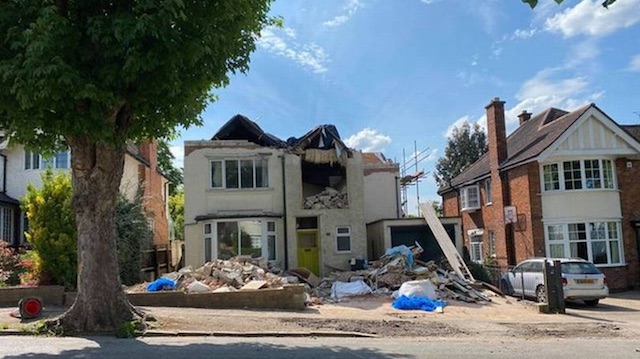 There’s nothing worse than someone who doesn’t pay you what they owe you, but unfortunately there’s not a lot you can do about it most of the time except threaten them with legal action or try and beat them up – and both of those solutions offer no guarantee that you’ll get what you’re owed.

With that in mind, it’s great to hear this story about a builder who was doing work on some guy’s house who then refused to pay him an extra £3500 for it, despite this apparently already being agreed between them. The pair couldn’t come to an agreement over the money and so when the owner went on holiday with his family, the bitter builder returned to the house and partially demolished the roof. Talk about a power move.

Obviously the 40 year old owner of the house wasn’t happy about this development and had this to say about the situation: 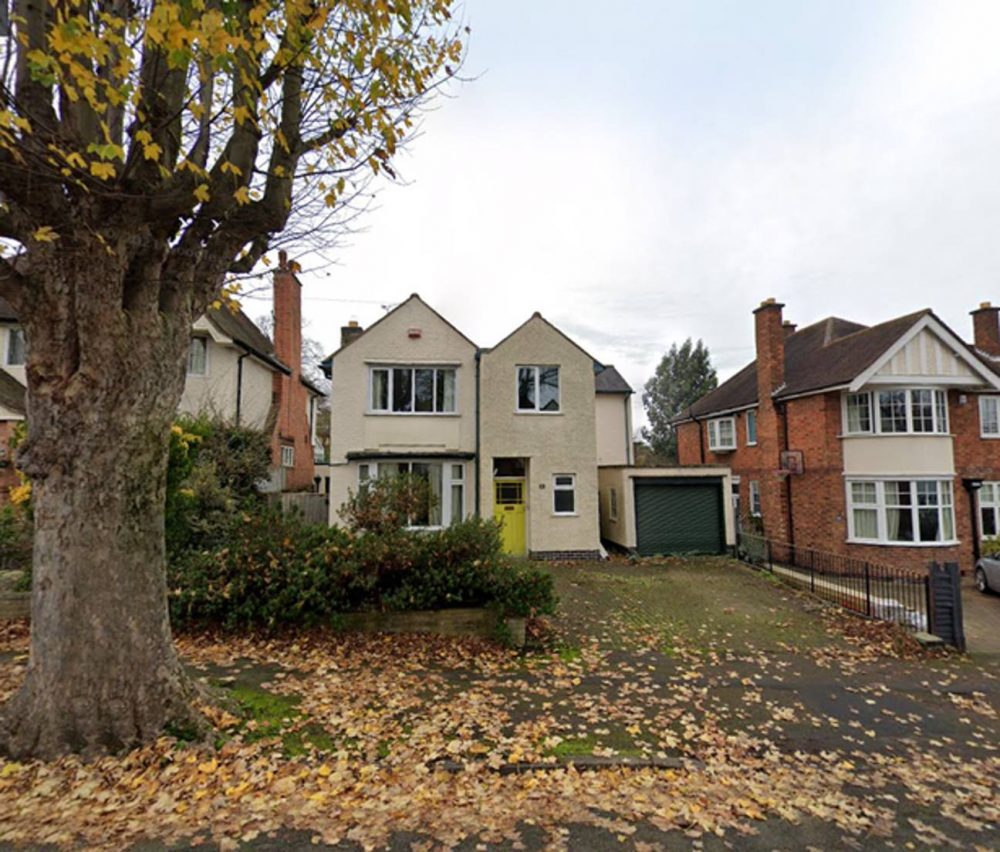 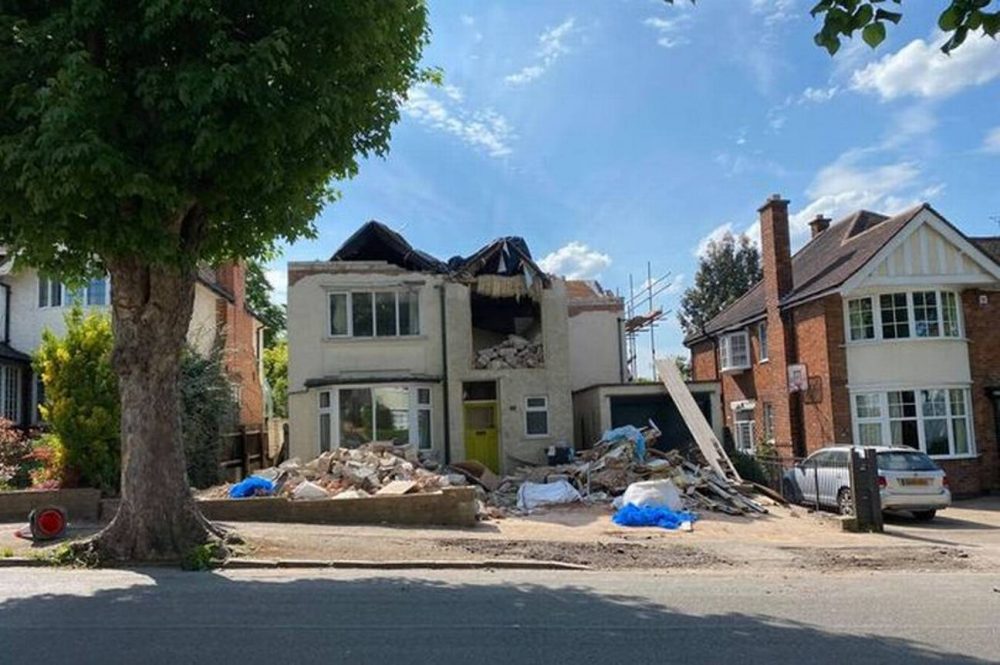 I bought the house last year. The builder started in February and we wanted lots of work done so it could become our family home for six of us.

We wanted a two-storey extension, a new roof, new wiring and for it to be more environmentally-friendly.

Unfortunately I picked the worst builder.

I had gone on holiday and was 200 miles when it all happened on Tuesday. I’ve contacted the police, who said it was a dispute and not a criminal case, and I’ve emailed Trading Standards.

I’m still on holiday so it’s difficult to sort out from here.

Yeah no shit. Kinda sounds like he probably should have just paid the extra £3500 though? Got no real sympathy for the guy when he won’t reveal what the dispute was over and it seems like he probably had enough money to pay for it all anyway if he was getting a two storey extension in the first place. Definitely on the side of the builder here, mainly because it’s such a power flex to destroy the guy’s house without him paying for it. Gotta respect that.

One of the funniest things about it all is definitely the fact that the neighbours are also getting up in the owner’s face for the fact that their road now looks like a complete tip on account of his house getting demolished. Always love it when people with nothing better to do get in your face when you’re having a bad time about stuff that’s absolutely none of their business and isn’t really affecting them but they feel the need to make it about themselves. Always a good one.

For more of the same, check out this story about a wild elephant going on a rampage through an Indian village and destroying 100 buildings. Same energy.