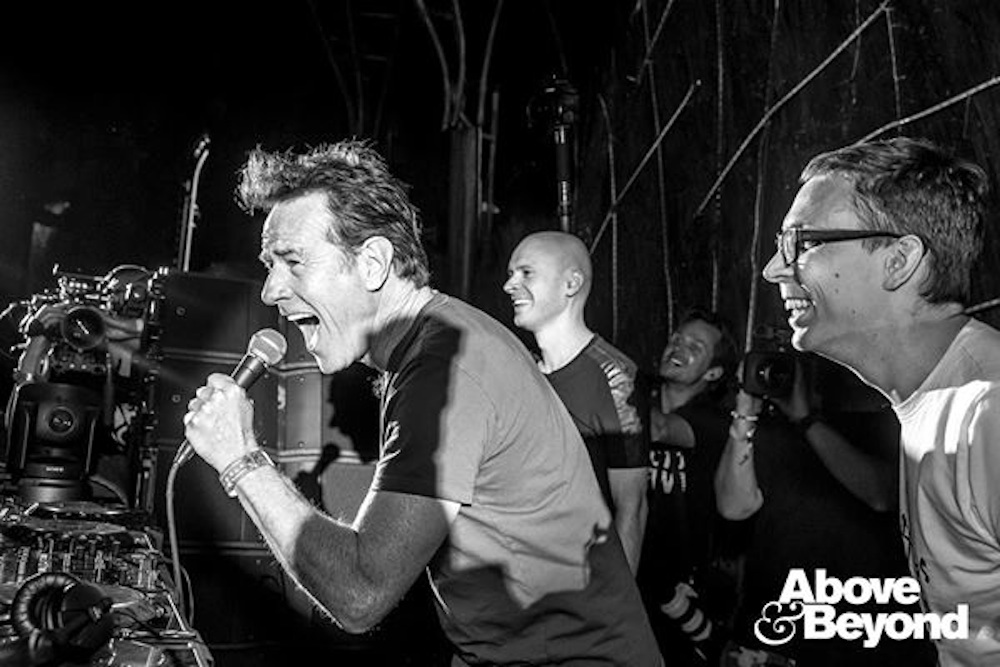 Something called Electric Daisy Carnival happened over the weekend in Las Vegas and headliners Above And Beyond wanted to make the event extra special for their fans so enlisted the help of Bryan Cranston to introduce their hit song Walter White.

As you would expect, Cranston played the role perfectly. He arrived on stage in a black t-shirt to a load of applause and then when it died down said one of the immortal lines from Breaking Bad: ‘Say my name. You’re goddamned right’ before pushing the button that started the song. After that him and Above And Beyond – who clearly didn’t need to spend time mixing the track or anything – dance around the stage like idiots, fist bumping and jumping up and down and generally going absolutely crazy.

What an absolute treat for those in attendance. Cranston tweeted about the event following it in his typical badass fashion and you can see a whole video of it below that too. Can’t wait to head over there next year – maybe Cranston will have appeared in Better Call Saul by then, after Breaking Bad creator Vince Gilligan recently confirmed that it would be happening sooner rather than later.