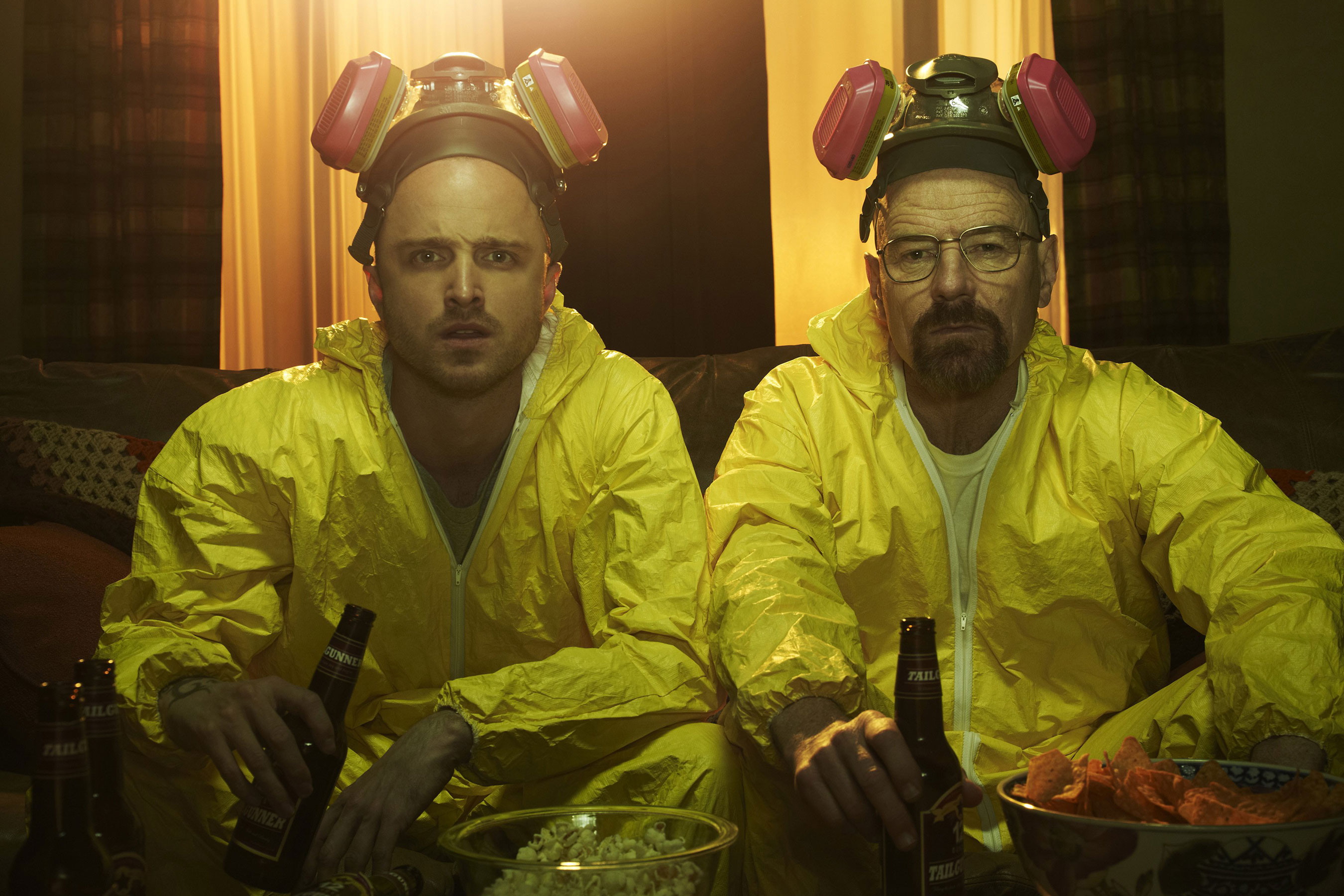 We’ve known about the existence of a Breaking Bad movie for some time right now and we know that it’s going to star Aaron Paul, but Bryan Cranston has been pretty quiet on just how involved he’s going to be.

Well, it looks like he’s definitely going to be appearing in some capacity after both Paul and Cranston posted the following to their respective Instagram accounts:

I mean OK that isn’t giving much away, but it’s clearly a Breaking Bad reference if both of them are posting it, and even if that didn’t give it away then the whole colouring and hue reeks of the New Mexico desert.

The fact that they’re both posting it would kind of hint that Cranston was going to play a major role in the upcoming movie too, and not just be appearing as a flashback or whatever. That seems a bit unlikely considering the last we saw of him he was bleeding out on the floor surrounded by cops, but if there’s anyone who can get out of that then it’s Heisenberg himself. Guess we’ll have to wait and see though.

No news on when the movie is going to be released yet or anything, but hopefully this lil teaser means that a trailer is coming soon at least. Gonna be big.

For more of the same, check out the connections between Breaking Bad and The X Files. Way more than you think.