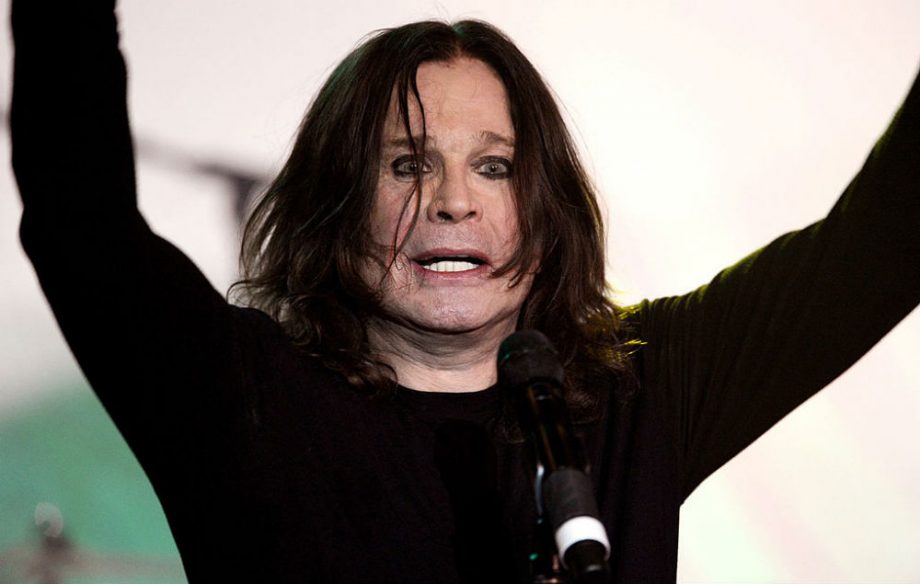 Hate to break it to all the Birmingham guys and gals out there, but a recent study found that out of 50 different UK dialects, Brummie was the least attractive. Ouch.

Gloucestershire came in a close second at number 49, followed by Hull City. Go figure. And before you start questioning the research pool, this study was conduced by Big 7 Travel and involved a whopping 1.5 million participants. 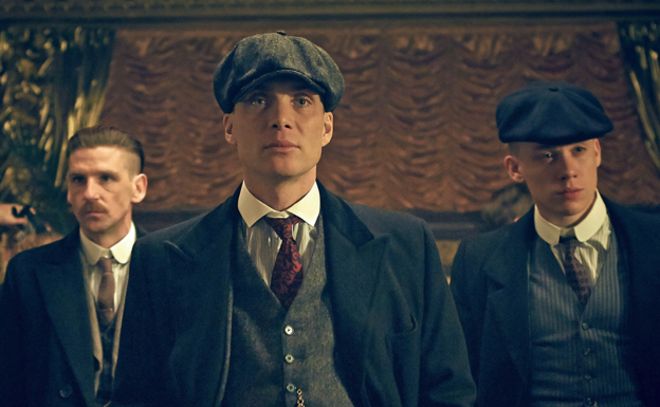 That said, we’re talking about ranking accents in terms of sexiness, something which is very subjective by nature. Plus, when you hear who came in first place, you might start to doubt those who took part in the study…

It was Essex. That’s right – the dialect of the tangoed TOWIE residents is considered to be the sexiest in the UK. Eh? I’m from Essex and I can’t get my head around that.

What about the soft Scottish tones of Edinburgh? Or even the cheekier and more playful cousin of Essex, Cockney? They didn’t even make the top ten! 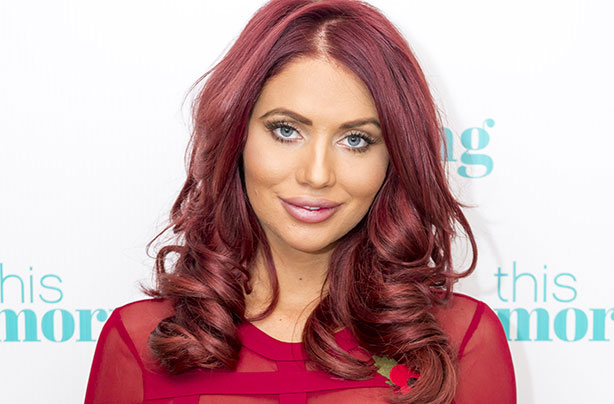 Instead the language of James Argent and Amy Childs is in first place. Unbelievable. At least the second and third spots were handed to more worthy winners: Northern Irish and Glaswegian, respectively.

As said, how an accent comes across in terms of attractiveness differs from person to person, so there’s never an accurate way to actually measure these things.

Although it does seem to appear that whenever these studies roll around, there’s one thing that everyone agrees on: the Brummie accent is not the best. Hey, don’t @ me – you can’t argue with the facts.