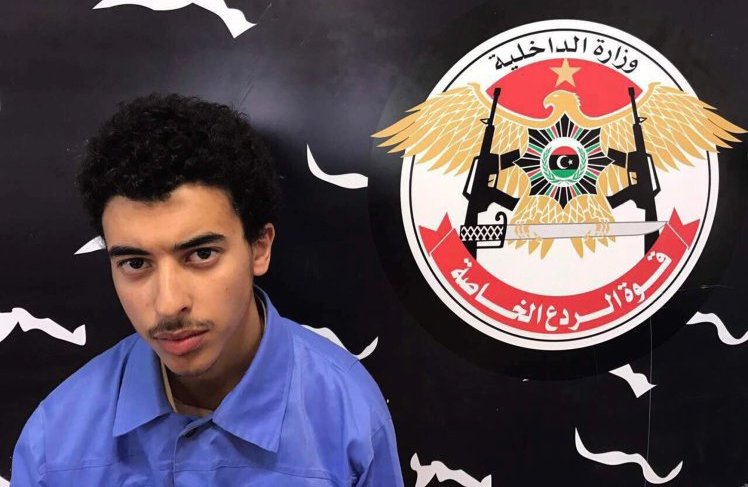 It could have been even worse.

Following on from the tragic events on Monday evening, the aftermath continues to develop and news has now been released that the brother of the Manchester bomber was planning his own terrorist attack and knew all the details about Monday’s events.

Two of Salman Abedi’s brothers were arrested following Monday night with Ismail being arrested in Manchester and Hashem (pictured above) being arrested in Libya. It’s been revealed that Hashem was planning his own terrorist attack in Tripoli (Libya’s capital) and had only recently travelled there on April 16th. It is unknown if Ismail was involved at this time. 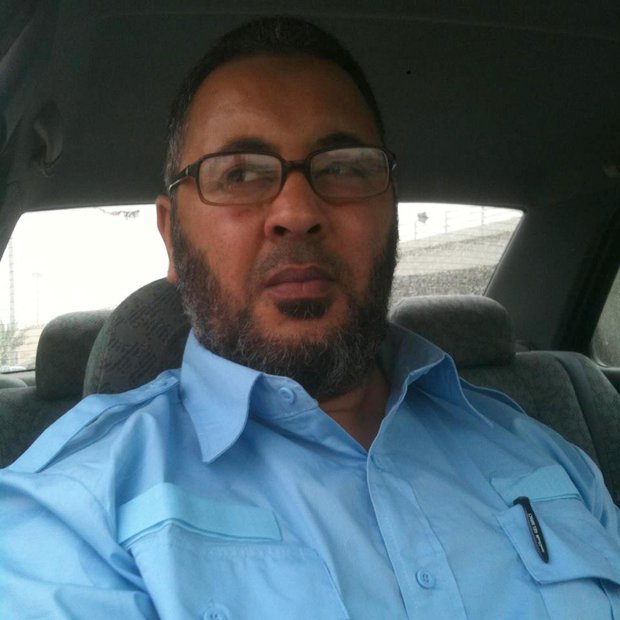 Yesterday, Salman’s father Ramadan – who was also residing in Tripoli and is pictured above – protested his son’s innocence and claimed that this was not the way that his family had been brought up to live. Unfortunately he was also arrested during a live television interview yesterday by armed, masked men who later unveiled themselves as counter terrorism officers.

Not sure what is up with this family but there definitely seems like there’s more going on than meets the eye. I’m sure we’ll hear all about it soon.

For an amazing speech about the spirit of Manchester in the wake of this bombing, click here.