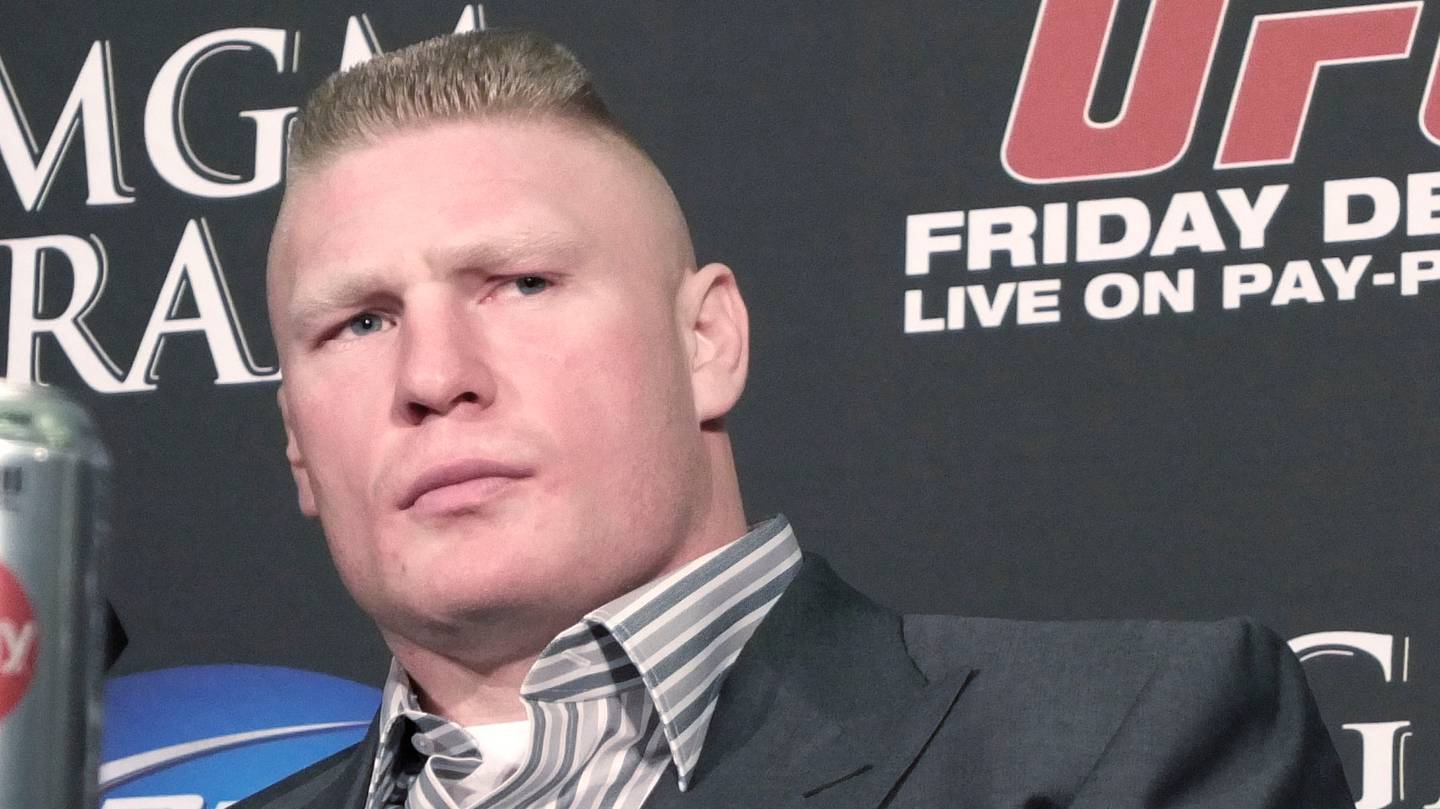 When it comes to wrestlers crossing over from the ‘sport’ into the mainstream, Brock Lesnar might not be the household name that someone like John Cena or The Rock is, but he’s done pretty well for himself after a couple of stints in the UFC and I would say a fair few people know who he is.

Most of these people will probably know him as the stereotypical clean cut jock powerhouse with the short haircut to match, so it’s very surprising to see these new pictures of him emerge where he’s grown a ponytail and a goatee. The new look was debuted in a video that was shared by The Bearded Butcher that involves Brock becoming a butcher for the day and sawing up some animal carcasses with chainsaw – possibly the most on point Brock Lesnar video ever: 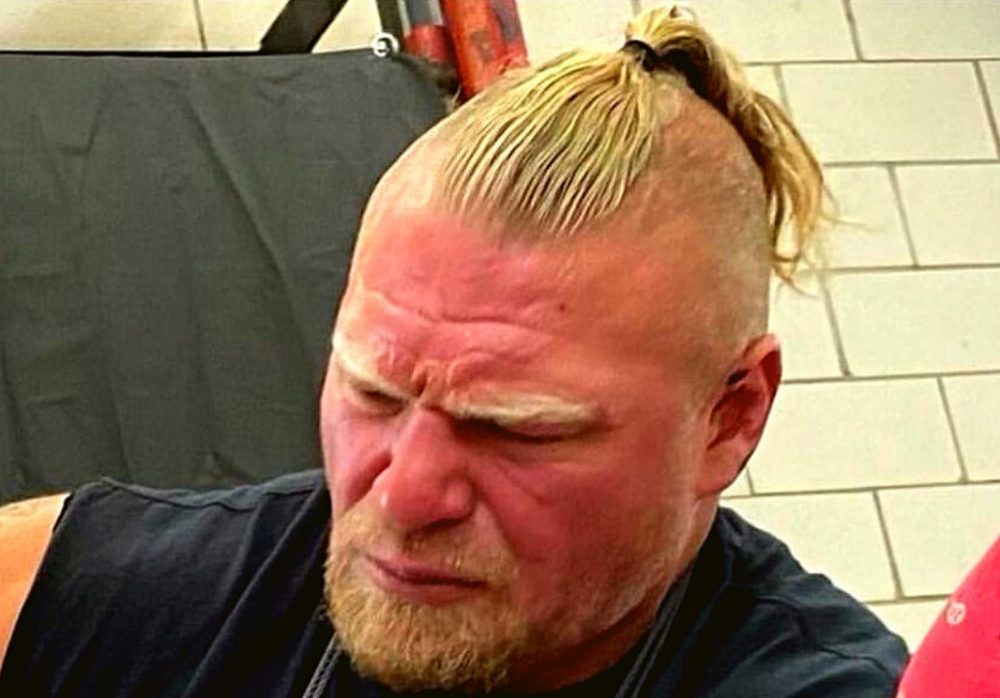 Yeah to be honest he actually looks pretty badass like that and way cooler than I expected when I heard that he had a ponytail. Looks totally like some redneck you would meet down in Alabama or somewhere who would drive you out to the boneyard and beat the crap out of you before raping your girlfriend or something. Should definitely get him back in WWE playing that kind of character. Even more terrifying than he was before.

For more of the same, check out some of the best clips from when pro wrestling goes wrong. Brock Lesnar is obviously featured.