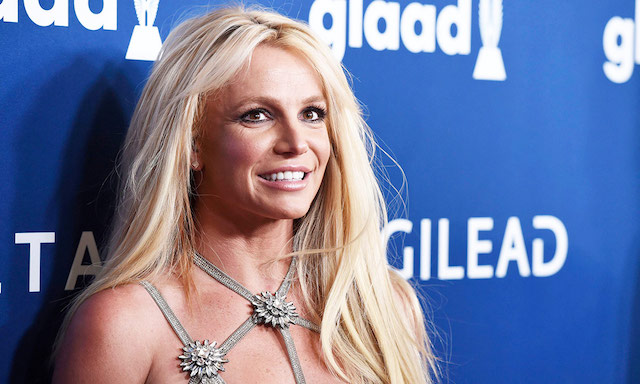 We all had a good laugh back at the end of the 00s when Britney Spears had a mental breakdown and shaved her head, but even though her problems have been well documented since then – her father literally controls all her financial decisions because she’s ‘incapable of making them herself’ – I think most of us figured she was out of the woods doing OK now, generally speaking.

Sadly though, it looks like we might be completely wrong about that assumption as her own lawyer has just come out and announced that her mental health is comparable to that of a coma patient. Sam Ingham was speaking at Britney’s latest court hearing in attempt to remove her father from her estate when the judge asked him if Britney would sign a document corroborating what he was saying.

TMZ reports that this was his response: 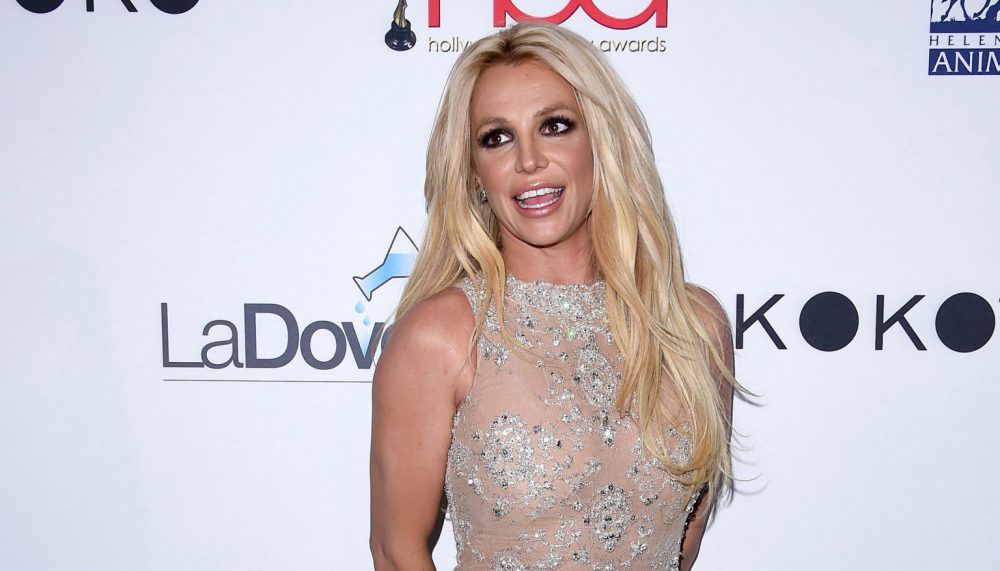 She does not have the mental clarity to sign a legal document, and while she isn’t physically comatose, mentally she doesn’t have the understanding to be capable of signing legally-binding documents.

Damn. That’s one hell of a statement to make about somebody isn’t it, especially bearing in mind that he’s supposed to be representing Britney as well. Is it really in her best interests for him to be saying that?

I find it hard to believe that Britney is such a zombie/idiot that she can’t understand literally anything at all, so you kind of have to assume that her father and everyone else around her is just manipulating her to steal her money, but at the same time if her own lawyer is saying this kind of stuff then you also have to think that maybe there’s some truth to it?

You also have to remember the fact that she married Kevin Federline after three months of dating and had two kids with the guy – majorly questionable decisions by any stretch of the imagination – and this really does make it seem like she doesn’t have a clue what’s going on about anything or even any grounding in reality. Feel really sorry for the woman and not really sure if she’ll eve figure it out. Sad.

For more of the same, check out Britney Spears claiming that she ran 100 metres in 5.97 seconds. Again, not the actions of a sane woman.