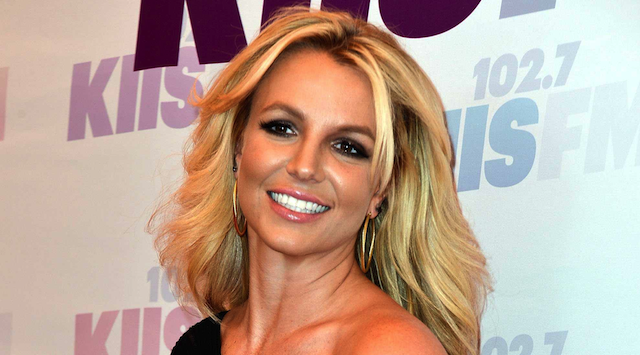 This is beyond bad.

Nobody would probably ever think of Britney Spears as one of the greatest singers alive, but most people would probably think that she’s at least pretty good. I mean she is a multi platinum artist right, even if she does mime at her live shows or whatever.

However, I doubt anyone would have ever thought that she was as bad as this clip makes her out to be. An autotune-free version of Britney singing her new song Alien has made it online somehow and man, does it suck. It’s actually painful to listen to.

William Orbit – who produced the track – has offered the following explanation but to be honest it all smells like bullshit to me:

I have heard that Britney vocal link that everybody’s been discussing. It has been impossible not to as there have been many comments directing my attention to it. [I won’t re-posting it here]. I’d like to affirm that ANY singer when first at the mic at the start of a long session can make a multitude of vocalisations in order to get warmed up.

Warming up is essential if you’re a pro, as it is with a runner doing stretches, and it takes a while to do properly. I’ve heard all manner of sounds emitted during warmups. The point is that it is not supposed to be shared with millions of listeners.

A generous singer will put something down the mic to help the engineer get their systems warmed up and at the right level, maybe whilst having a cup of herb tea and checking through lyrics before the session really kicks off. It’s not expected to be a ‘take’.

I think that 99% of you reading this will totally understand.

Whomever put this on the internet must have done so in a spirit of unkindness, but it can in no way detract from the fact that Britney is and always will be beyond Stellar! She is magnificent! And that’s that.

Yeah right. They should probably use this version next time they want to use Britney Spears songs to torture Somalian pirates though.