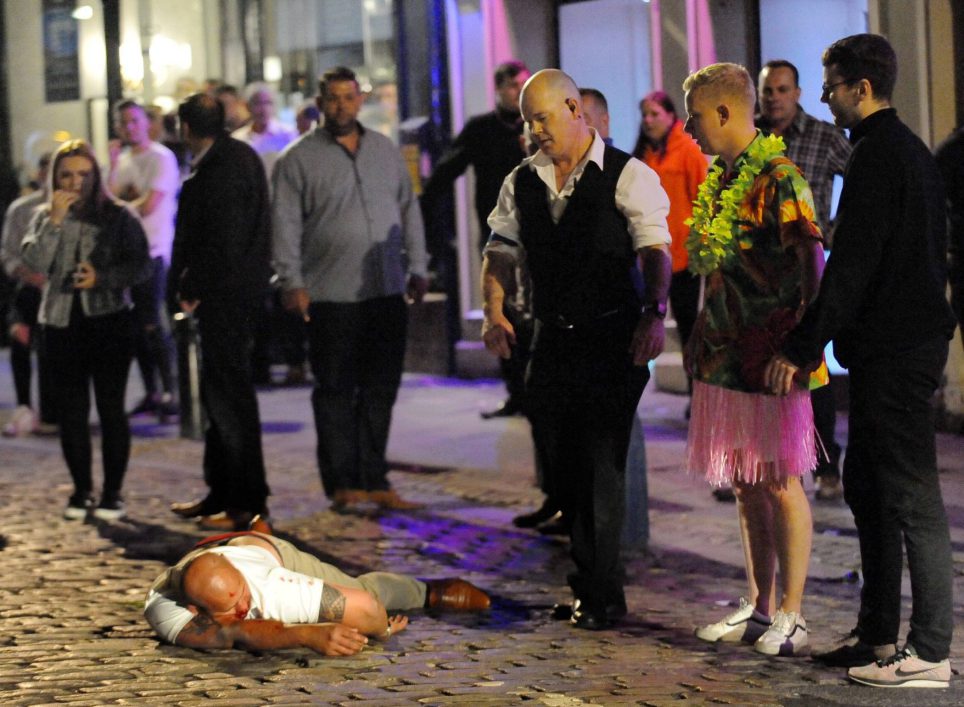 Here are the pictures.

The Royal Wedding dominated proceedings last weekend and has done for the last couple of months too as the hype train well and truly pulled into the station.

A good proportion of the population were suitably excited about it and those that weren’t were at least stoked that the pubs opened early and extended their licence for the big day. Of course, that just meant that pretty much everyone in the country got even more trashed than usual on Saturday night. Classic Brits huh?

We’ve also got the pictures to prove it. This selection was taken up in Newcastle – an area notorious for going to town when it comes to partying – and it looks like they really went for it for the Royal Wedding. People doing hand stands, fighting, falling asleep, falling over, pissing on the street, playing with traffic cones and getting arrested. Take a look at this. 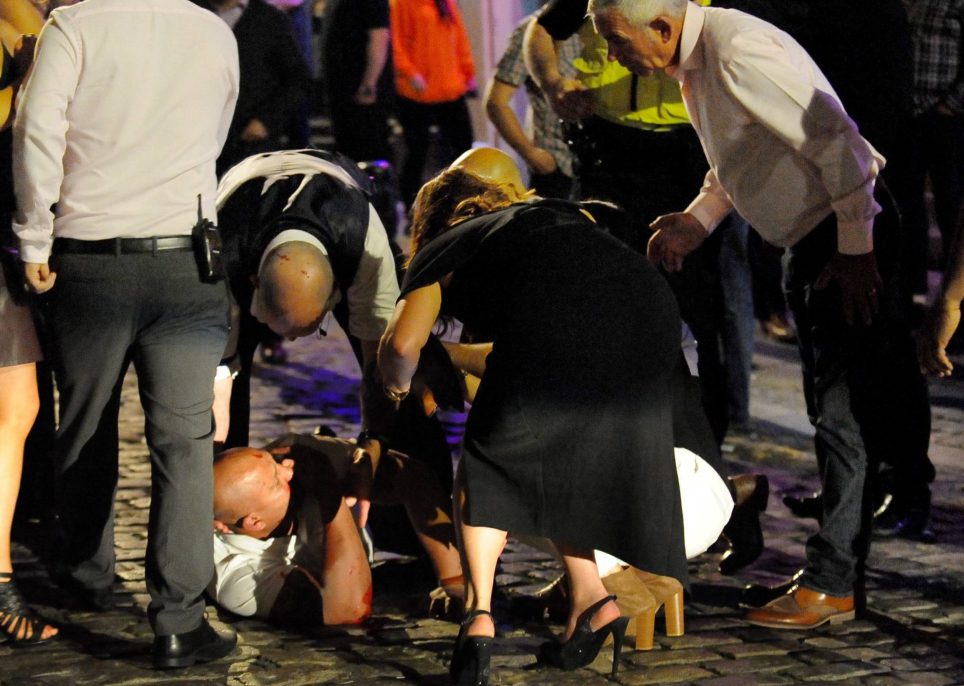 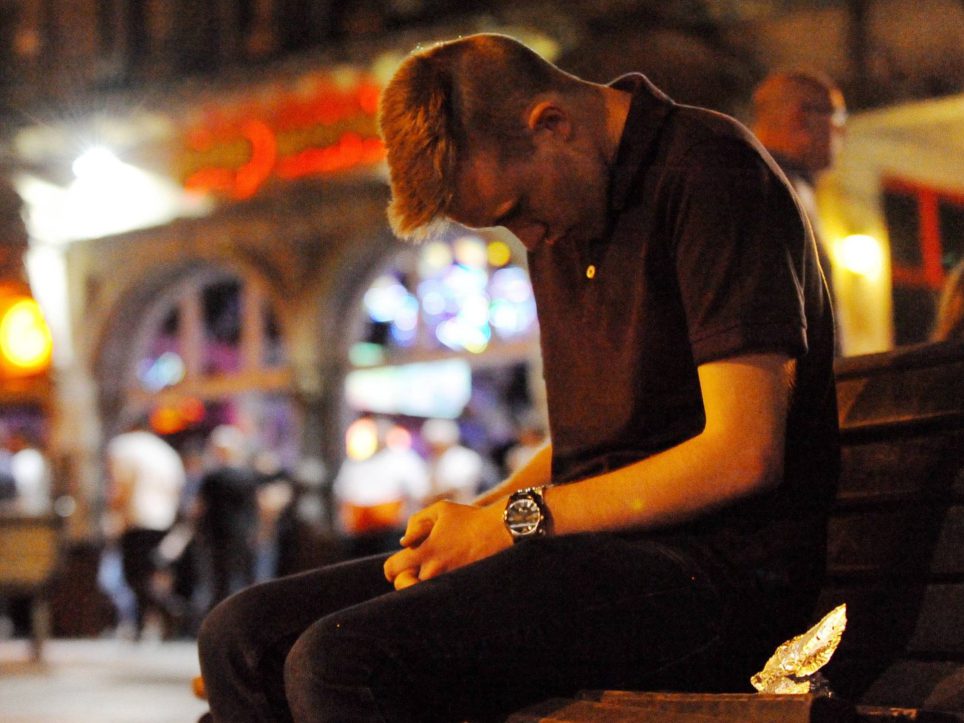 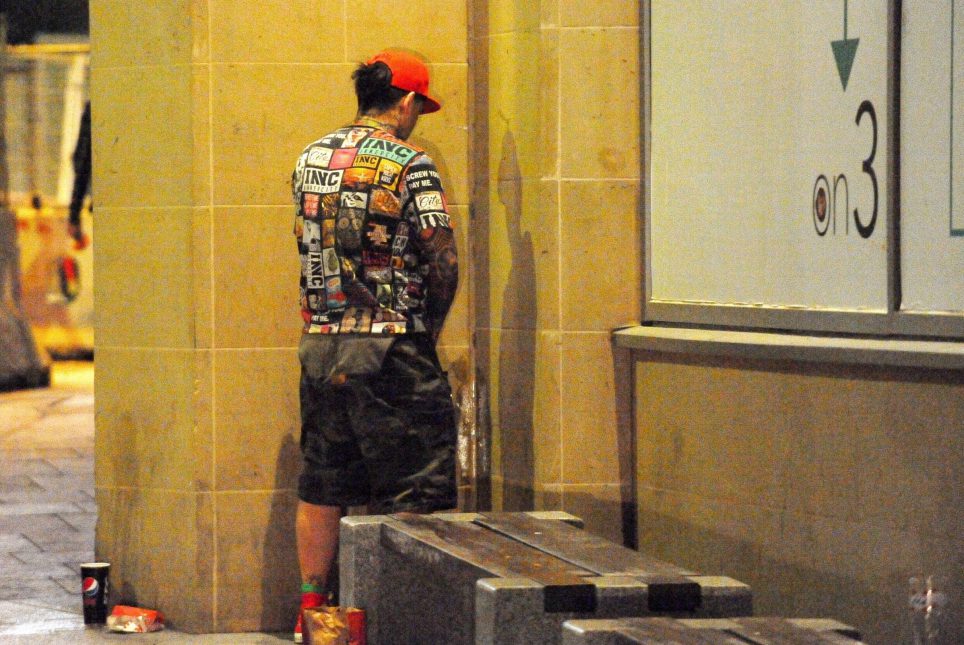 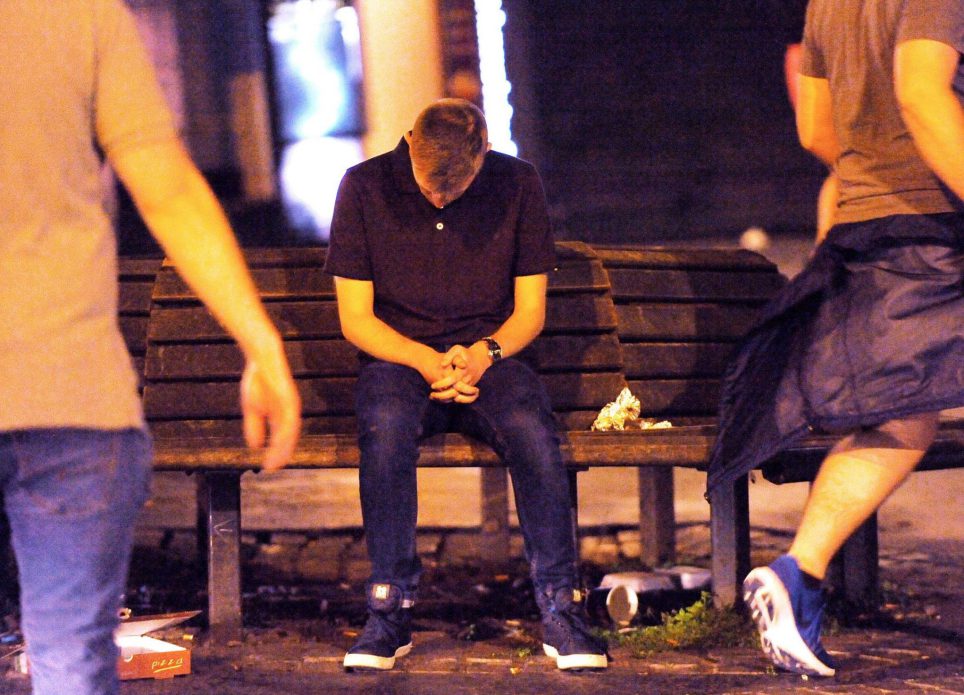 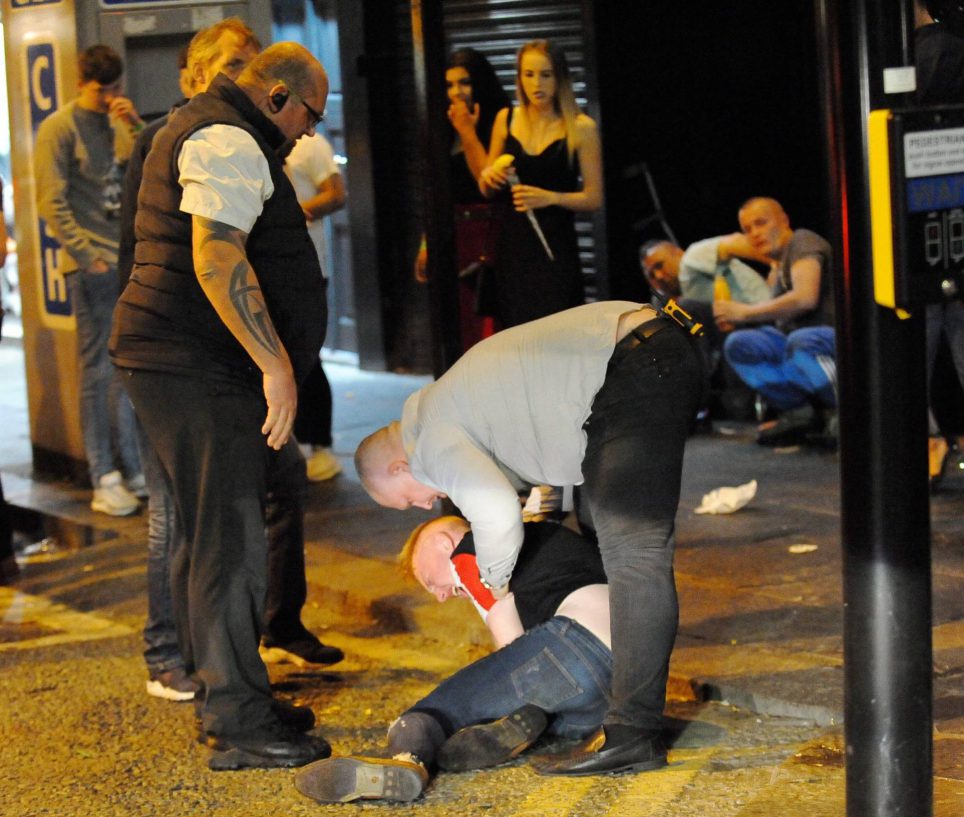 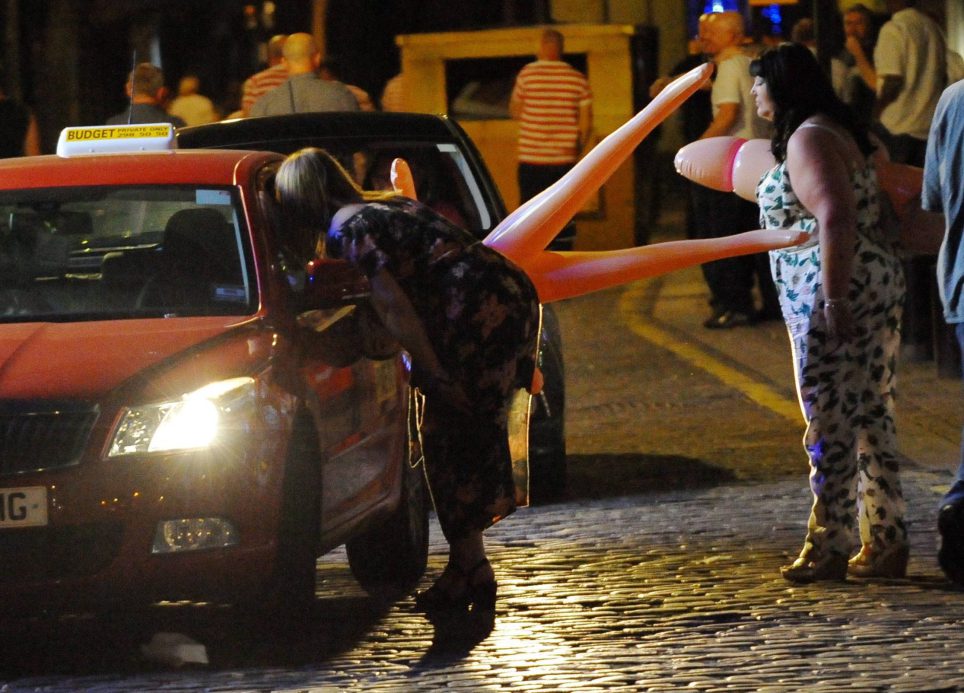 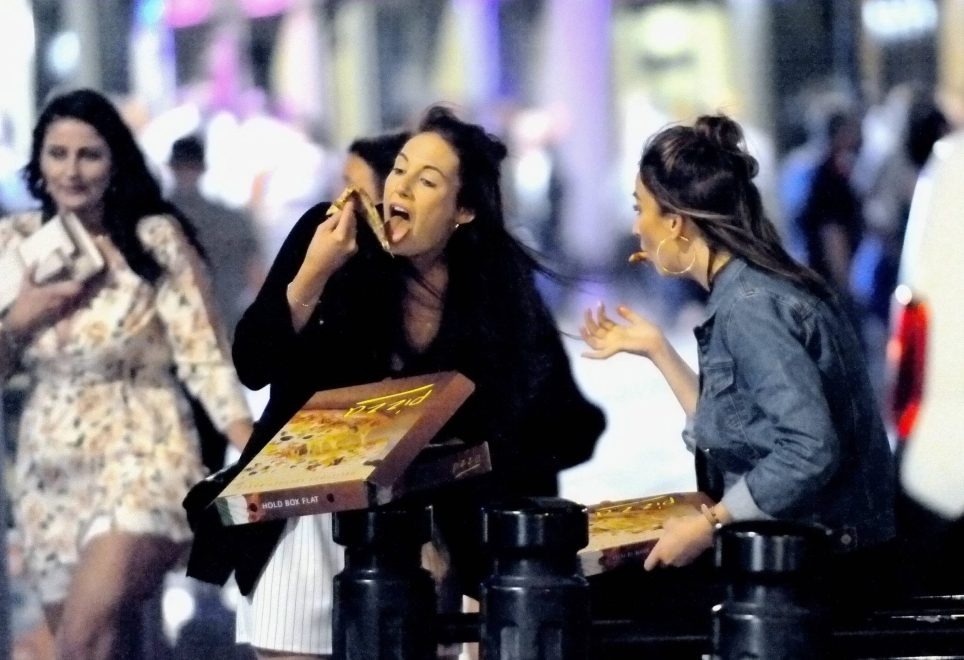 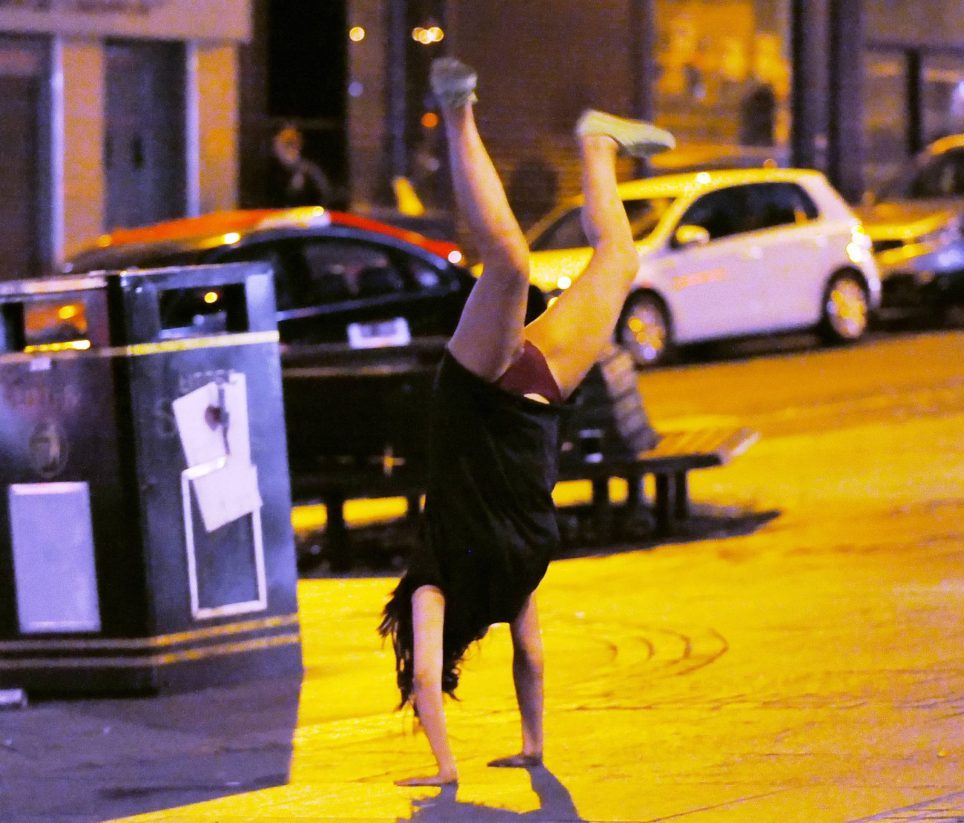 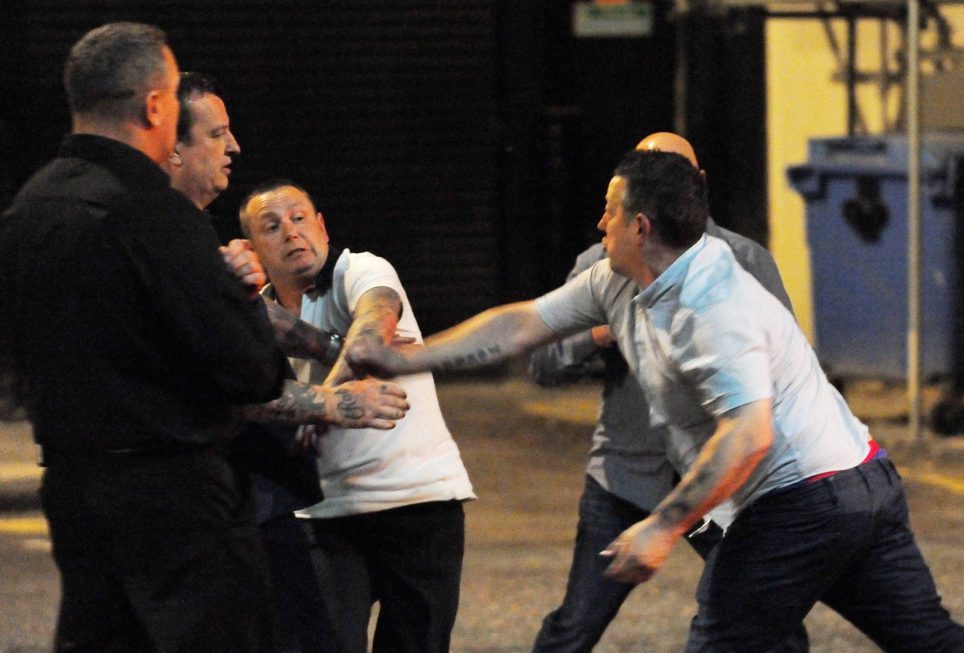 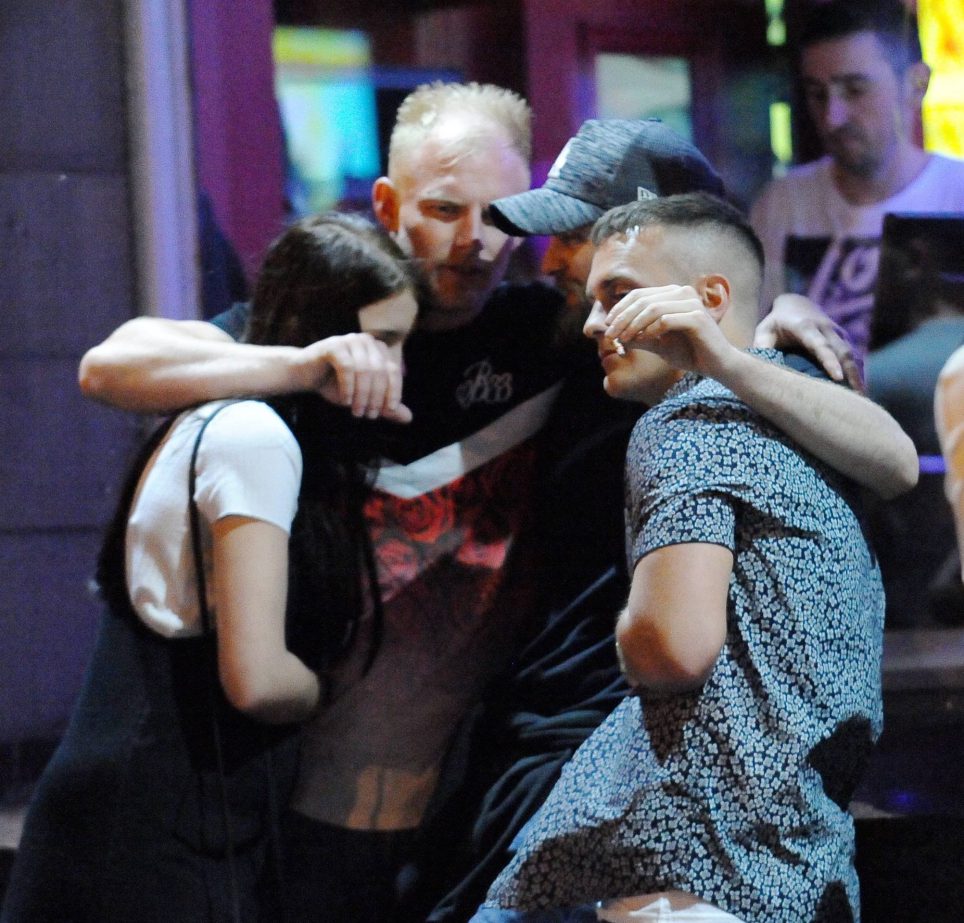 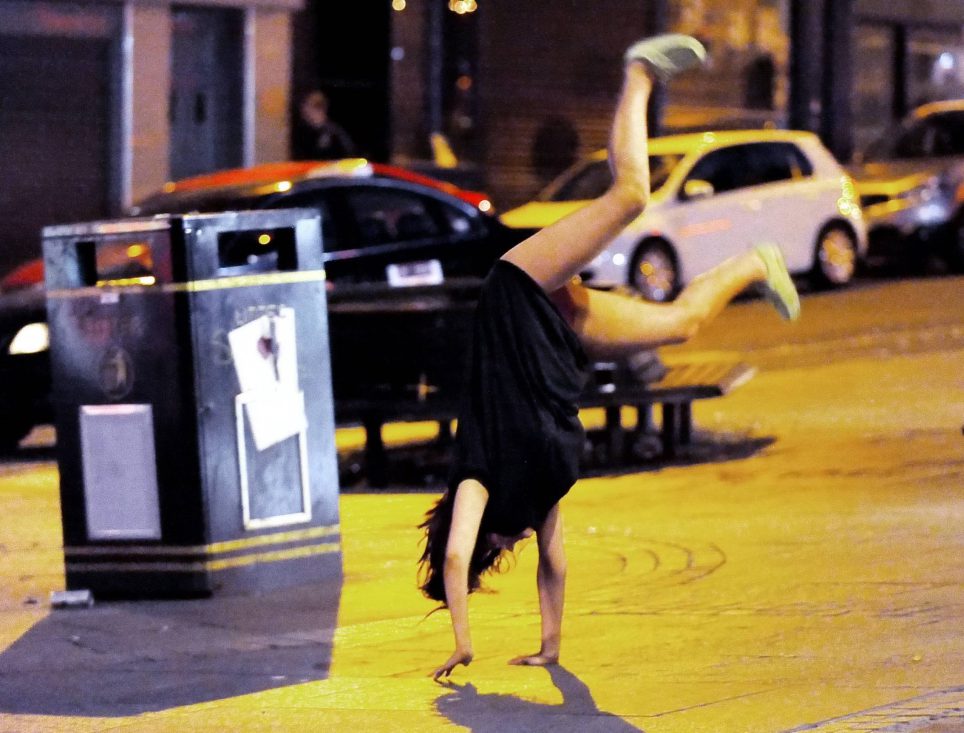 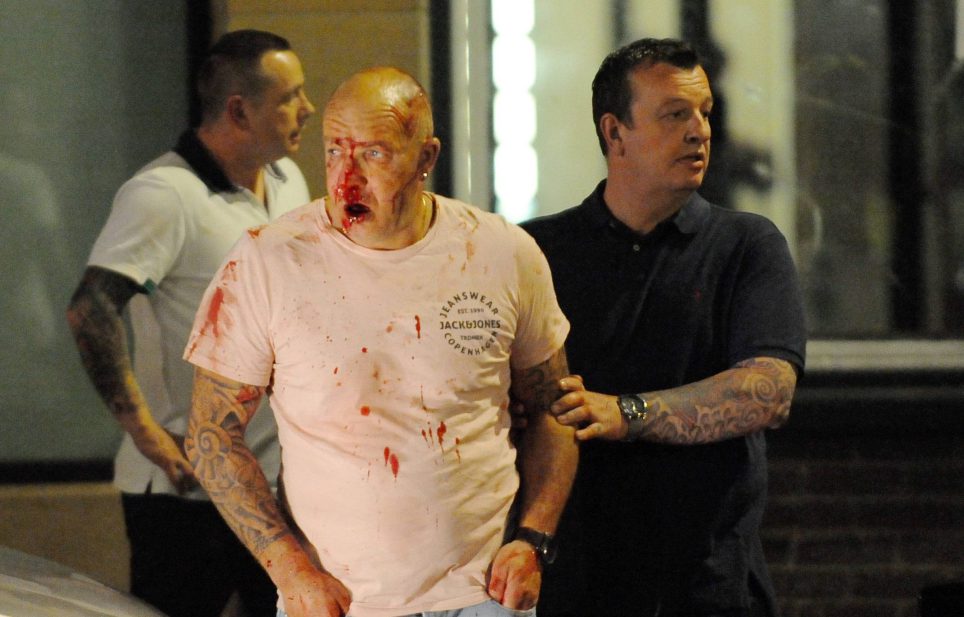 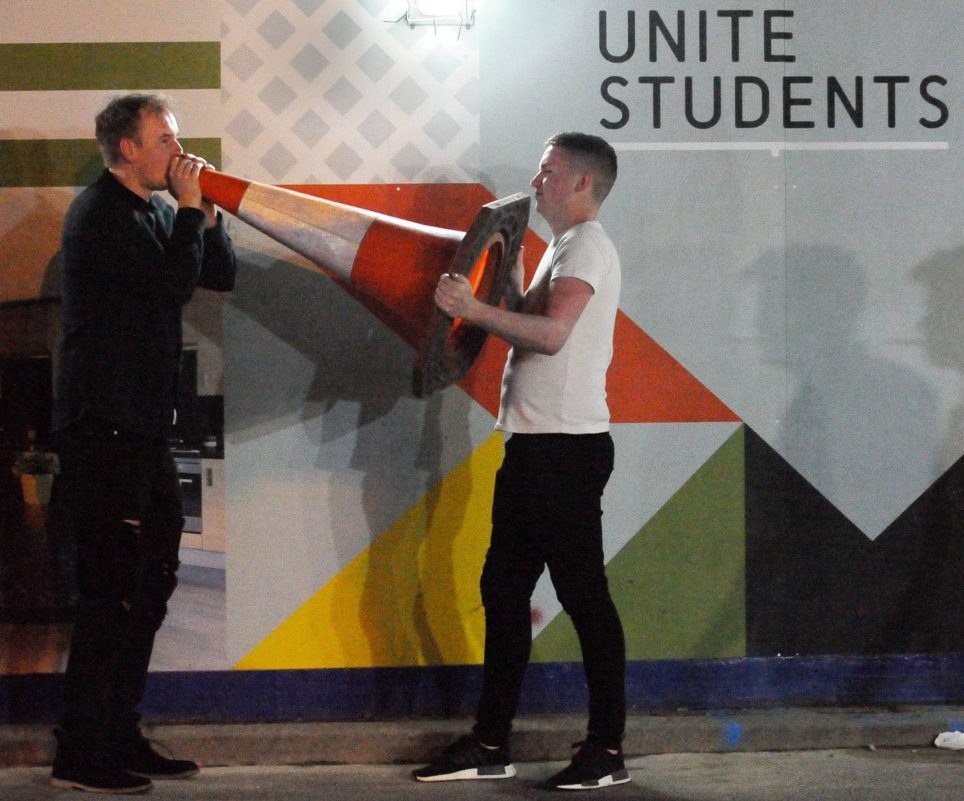 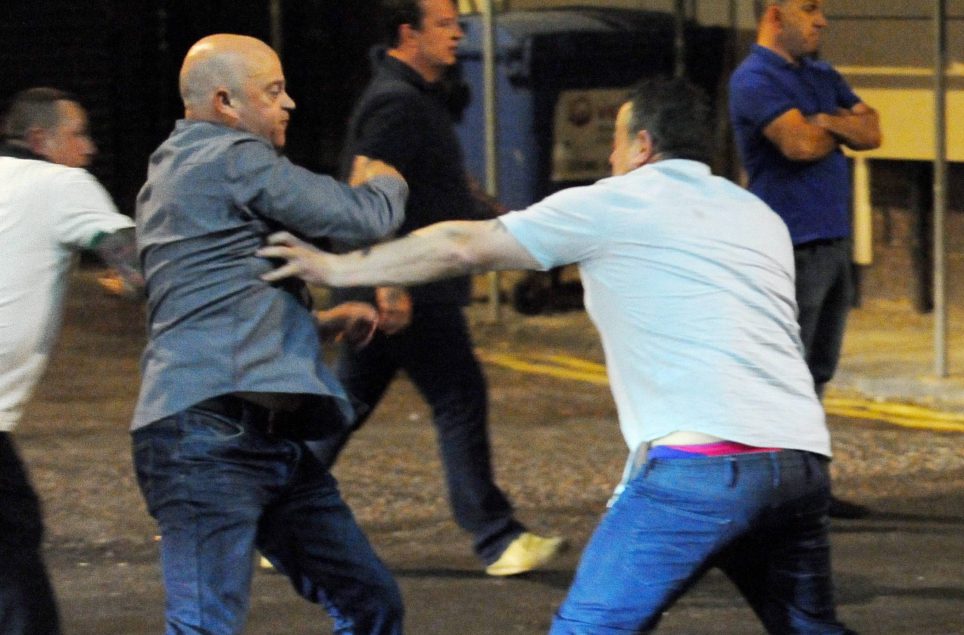 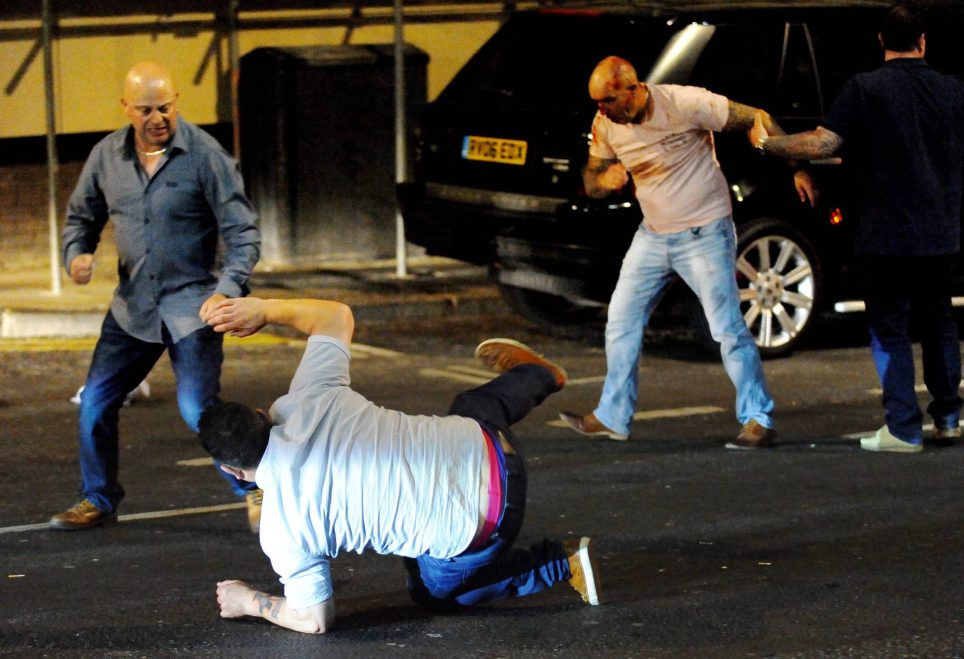 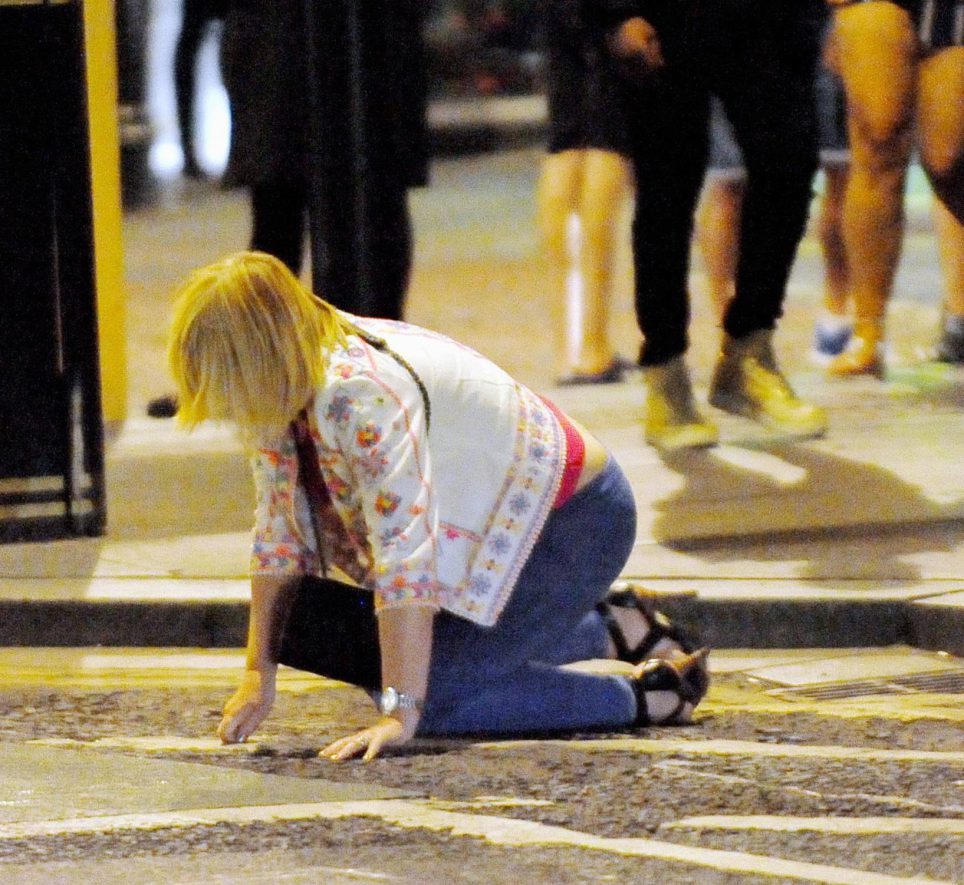 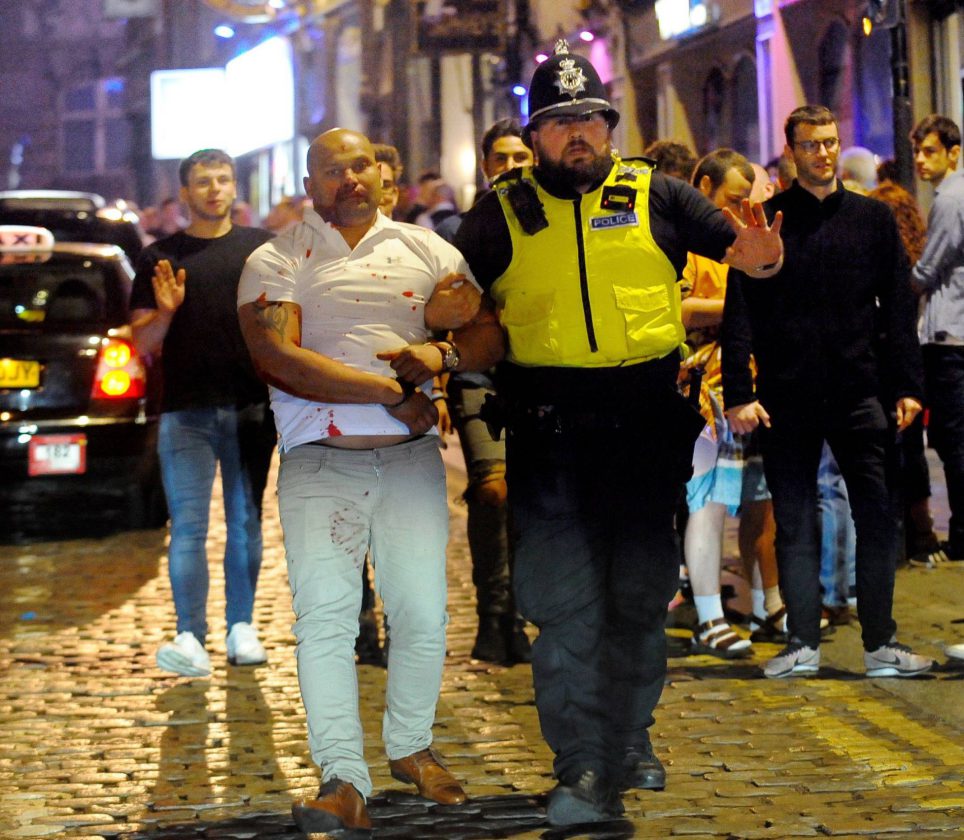 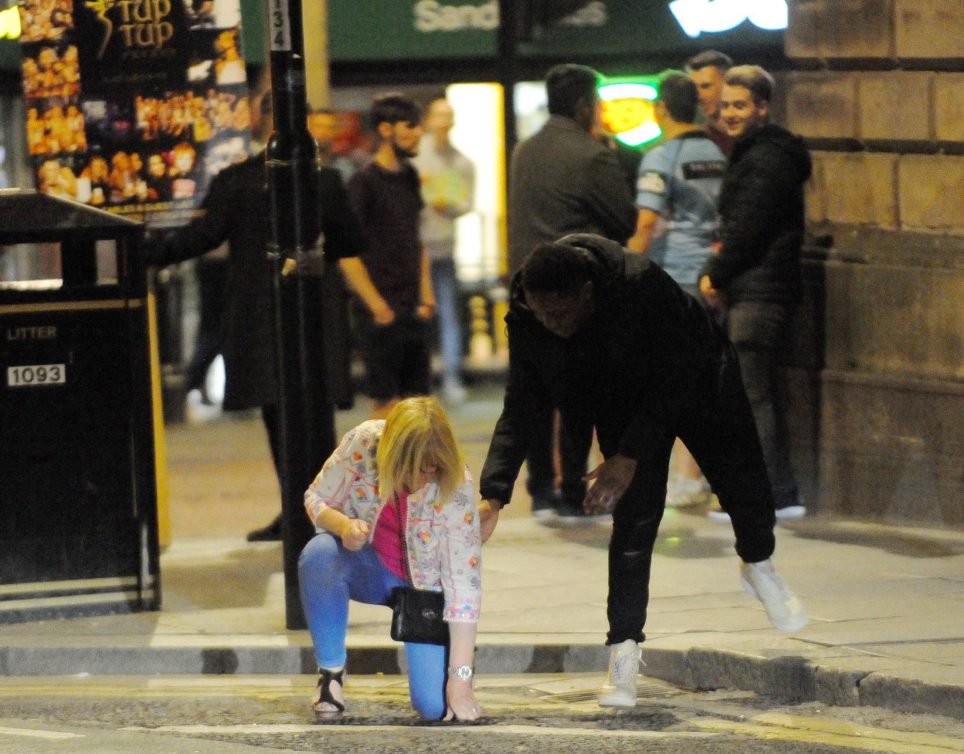 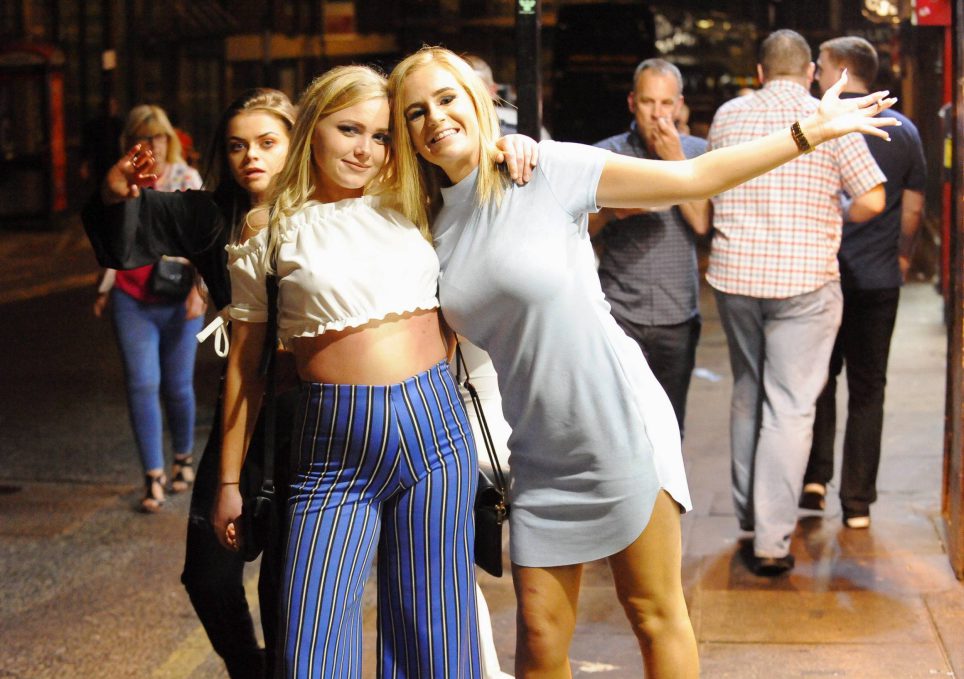 Wow. Just another classic night on the Toon eh? To be honest it’s probably not even that different to a regular Saturday night out up there but it’s just hyped up a bit more because it’s the Royal Wedding. Looks like a fun time up there though that’s for sure. Have to make sure I get a hotel up there for the next Royal Wedding, whenever that might be.

For more of the same, check out the Royal Wedding recreated with dogs. So much better.