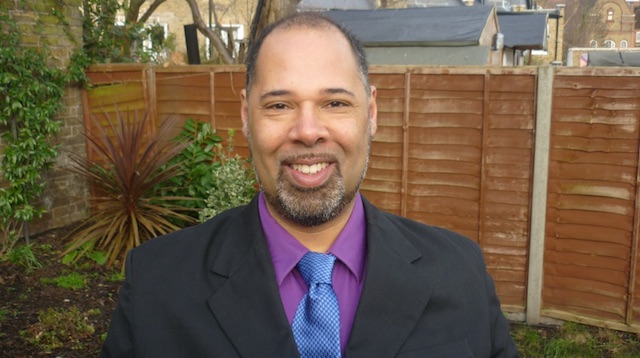 I haven’t ever heard of British political David Kurten, but apparently he’s a former member of UKIP, has been a member of the London Assembly since the 2016 election and also doesn’t think that you need to wear a mask because lions don’t wear masks.

I’m not really sure why he feels the need to compare the physiology of lions to humans, but he made the claim via his Twitter account alongside a post of a lion in case any of us weren’t sure just what he was talking about. He then continued to double down on his claim and brag about the fact that his tweet received 17 million impressions, despite the fact that most of these were probably from people disagreeing with him or calling him a knob. That’s mainly how things go viral these days David.

See it again. My most popular tweet with 17 million impressions. https://t.co/iD3s54uBoF

One of my favourite replies has to be the one where somebody informs him that four lions tested positive for Coronavirus back in December in Barcelona. Seems like maybe they do need to wear masks there hey David?

Anyway, here’s a couple of the best replies which have contributed to David’s 7 million impressions:

Lions don’t brush their teeth or wipe their butts.

So what? We are humans. And we have brains which are capable of understanding the nature of disease prevention.

If that’s true, how do you explain this picture I took just this morning outside my local Tesco, David? pic.twitter.com/kNZSVeAl3q

Encouraging the spread of a virus during a pandemic ought to be an arrestable offence.

At the very least, @TwitterSafety should refuse to allow its platform to be used to encourage what is, effectively, manslaughter.

They’re also not allowed in grocery stores because they will kill people. Amazing similarities.

There’s only 20,000 lions left in the wild you absolute melt.

Not really sure if your tweet can really be classified as a success for going viral when it’s gone viral for everyone calling you an idiot, but maybe we should give this one to Kurten. It is the start of a new year after all.

For more of the same, check out the crazy lion lady who went on the run and decided to troll the police. That’s a story I completely forgot about.