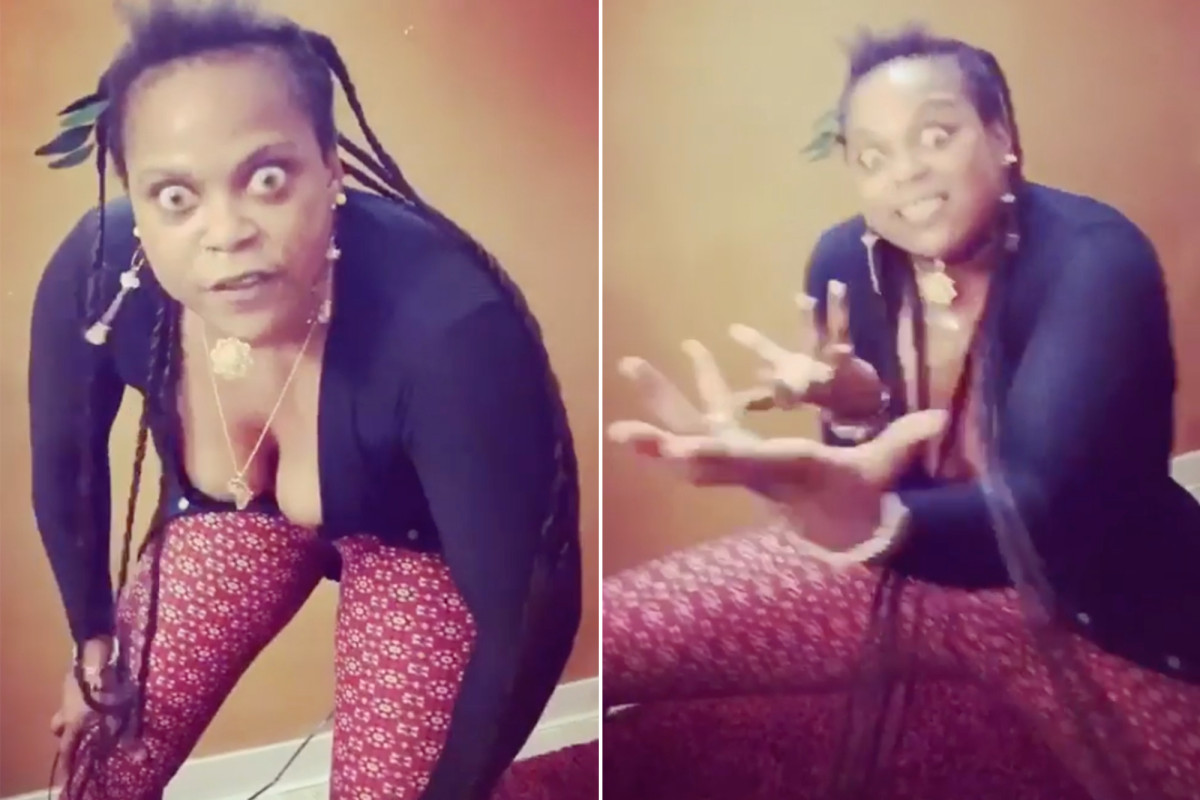 The woman who jumped over the fence and into the lion’s den at the Bronx zoo last weekend is on the run from police and taunting them with police diss tracks on Instagram.

The NY Post says that police want to slap Myah Autry with a trespassing violation, but the 32-year-old is playing cat-and-mouse with them, sharing this video earlier under her rap name Queen Empress Myáh Lareé Israelite:

A post shared by Royalties Of King Michael Leé (@queenempress_myahlaree) on Oct 4, 2019 at 6:19am PDT

We saw her yesterday getting high as a kite before entering the lion’s enclosure but now that I’ve seen this video I’m starting to think maybe it wasn’t weed she was smoking after all. Maybe it was crack or flakka or krokodil or one of those other drugs that send you on a delusional bender where you think lions won’t maul you to death and running from the police while trolling them on Instagram is a good idea.

Well to be fair she was right on the first count, so maybe the police really do have their work cut out of them. From her rap video it sounds like she never really leaves the Bronx so I would start by looking there.