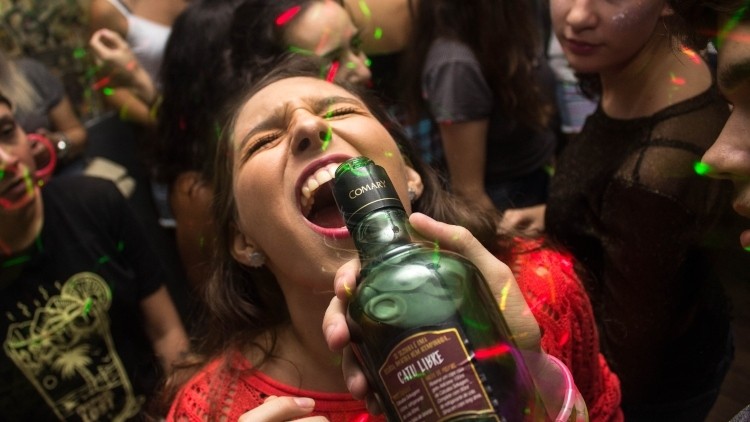 We could’ve told you that for free.

If there’s one thing Brits love to do, it’s getting wasted. It’s in our DNA. Engrained in our culture. Drinking and drugging is the #1 pastime.

While we know this already, the most recent edition of the Global Drug Survey has gone and confirmed that fact, finding that British people get drunk more than any other nation in the world.

Yes, the 2019 report which spans 36 countries worldwide discovered that people from the UK get drunk on average 51.1 times per year, which amounts to around once a week (I’d argue it’s more, to be honest). 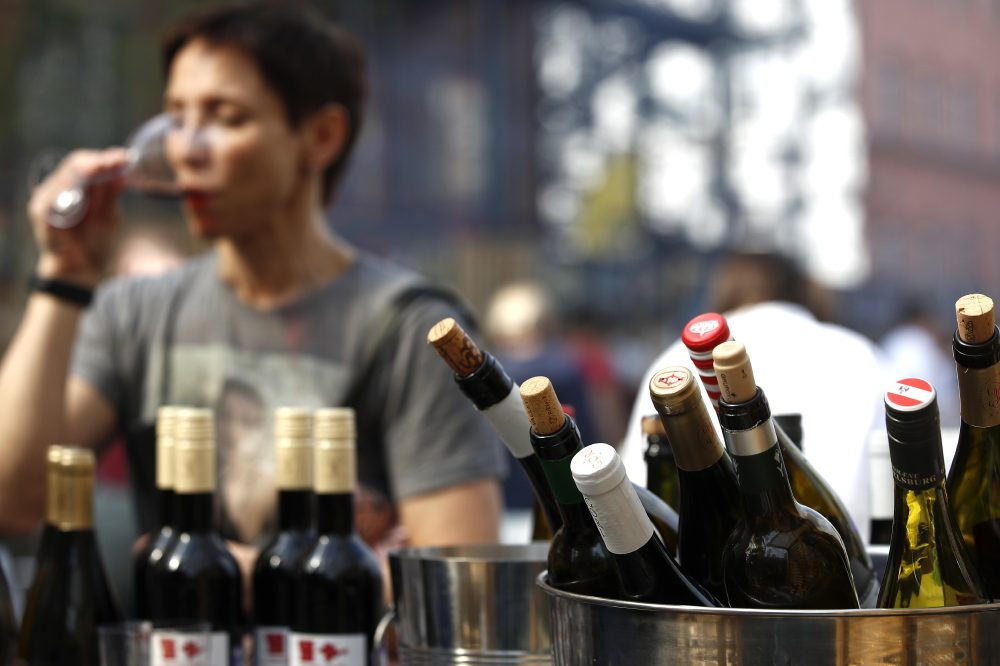 Not only that, but out of 120,000 participants who take drugs, England has the highest rate of people who’ve done cocaine. Again, no shit.

While this is not news to most people, you might be surprised to see the disparity in figures – apparently 74% of UK participants reported having used cocaine at some point in their lives, compared with 43% in other regions of the world. Impressive.

That’s not to say we’re all wrong’uns, and in fact around 85% of those questioned said they’d be willing to pay more for ethically sourced cocaine.

Professor Adam Winstock, the founder of the Global Drug Survey, said that while an increasing number of people were saying no to the booze, many who continue to get on it are doing so to excess: 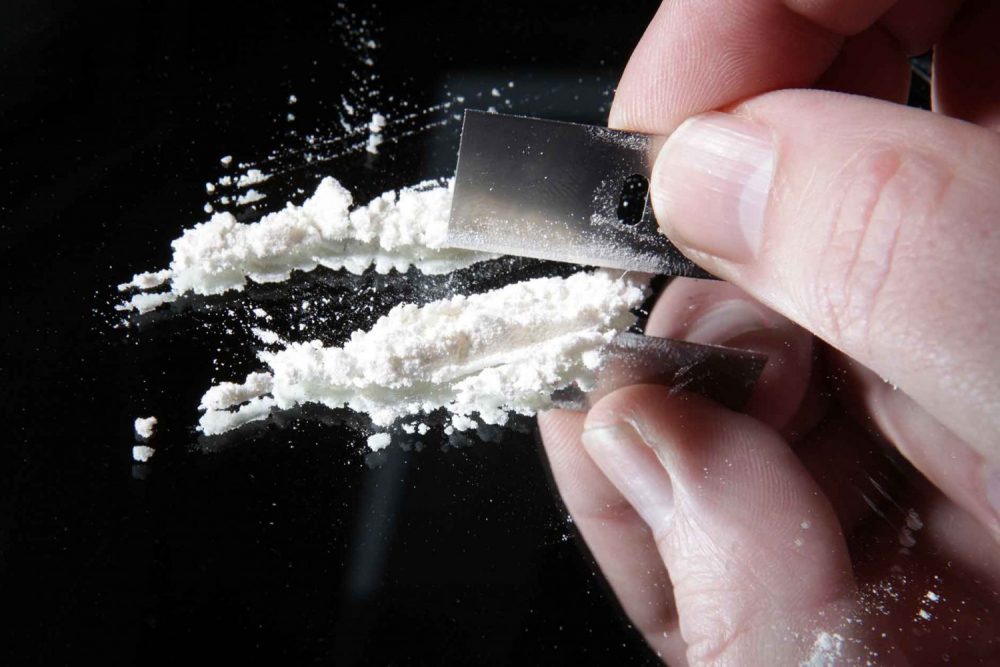 We get told too much is bad, and it is, but current guidelines fail to accept the pleasure of intoxication and give little guide on the difference between being a little drunk and a lot drunk, and doing it three to four times a year versus weekly. We need to have that conversation.

In the UK we don’t tend to do moderation, we end up getting drunk as the point of the evening.

Until culture changes and we become more European and moderate in our drinking, we might have to bite the bullet and think about how to advise people to get drunk drinking less.

I mean, most people know they need to drink less – but if they want to try introducing guidelines, go ahead. It can’t hurt, right?

To read about how all-day drinking sessions are to be banned at UK airports, click HERE.