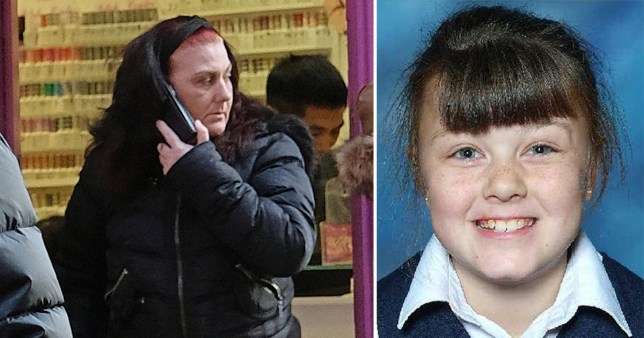 She’s thinking about doing it.

‘Britain’s Worst Mother’ Karen Matthews was in the news recently after it emerged that she had unwittingly become engaged to a convicted paedophile and it seems like this has triggered something in someone in the country, as she’s revealed that she was sent a handwritten note offering to pay her £50,000 if she leaves the country.

£50,000 is of course the reward money that was offered for the safe return of her daughter, who it turned out Matthews had actually drugged and kidnapped herself. Here’s what the handwritten note looked like and what it said:

Dear Miss Karen or whatever you call yourself now.

I speak on behalf of many people.

I will happily give you £50k you still seem to be searching for.

Think hard on this. I’ll be in touch. Bye. 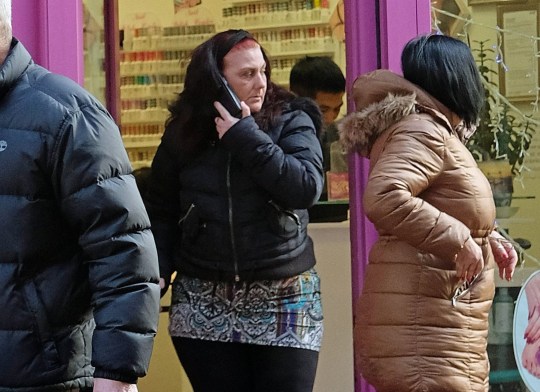 Mysterious. Apparently Karen wasn’t sure the note was genuine, but after thinking about it for a while she’s now waiting for whoever wrote it to get back in touch and give her the money. Here’s what a source close to her said about it all:

She was really spooked when she first got it but she thinks it is genuine and now has pound signs in her eyes.

She keeps checking to see if she has had any more letters because they said they’d be in touch again.

It is the exact amount for the reward money when Shannon went missing.

Yeah it is kind of spooky isn’t it, and also kinda weird that they’ve leaked this story to the press before she’s even got the money. I guess stay tuned to find out if anyone does appear with the money and what that means for Karen Matthews and her state within the country.

For more of the same, check out the original story about Matthews and her paedophile fiancee. Awful.