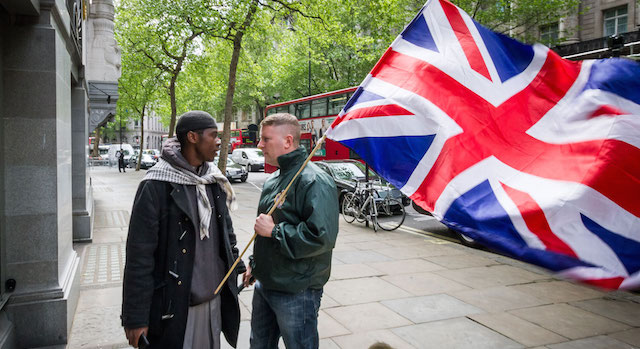 If you also hate Muslims and David Cameron, but you love flat caps and aggressive political rhetoric, then sign up to be a Britain First â€˜Activistâ€™ today. 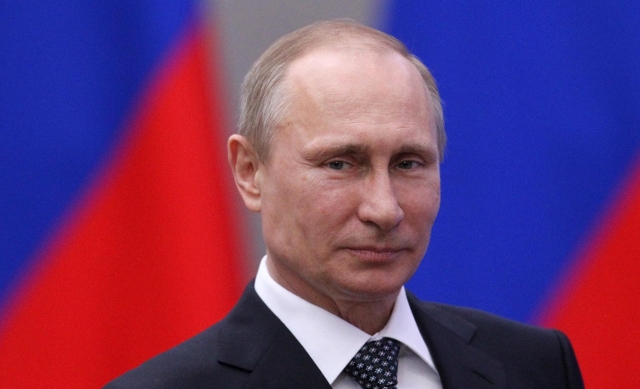 A slightly lesser known facet of Britain First’s poorly reasoned approach to international politics is their thoroughly bizarre love for Putin, arguably one of the most suspicious figures in the modern world. In their magazine ‘Sovereignty’ the party defended Putin’s decision to oppose “Western Aggression” in Syria, Iraq, and most recently, the Ukraine.

Their reasoning for this is their opinion that Putin stands for “Traditional values”, and that he is defending the World from the development of a, and I quote, “Politically correct and Quasi-Marxist New World Order”. This strange and unwarranted outpouring of love for one of the world’s most anti-western leaders again depicts the utter insanity of Britain First. Although in reality I’m sure their admiration for Putin is down to little more than his well-documented dislike of Islam, in particular, the magazine notes that Moscow has restricted the amount of mosques in their city to a paltry four.