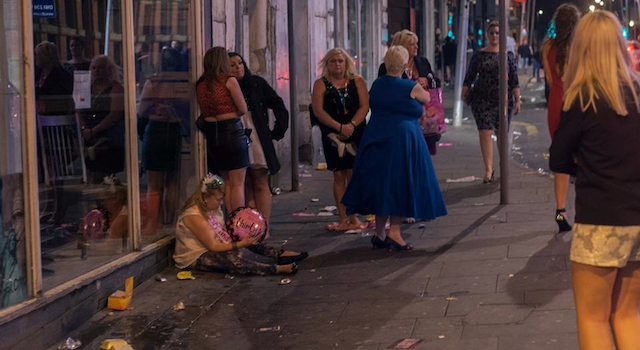 Photographer Stewart Honeyman has embarked on a new photo project to illustrate the dark side of the excess drinking culture that currently exists in modern Britain.

Photographer Stewart Honeyman explains the Britain After Dark project in his own words:

‘Having grown up in Newcastle, one of England’s party cities and being in the North East, heavy drinking is a weekly occurrence. Whilst working taking photographs inside nightclubs you are employed to make people look as beautiful as possible. Glossing over the obvious excess which leads people to lose control of their bodies and often their morals’.

‘Then going to Manchester for University, another party city and working more it seemed to become more obvious that this non-glamorous, often quite grotesque side of going out is ushered to one side, often due to the intoxicated state leaving memories of the night hazy or gone. Therefore I decided to go out and try and capture these moments which de-glamourise excess drinking’.

Check out the pictures on this page and the next couple. 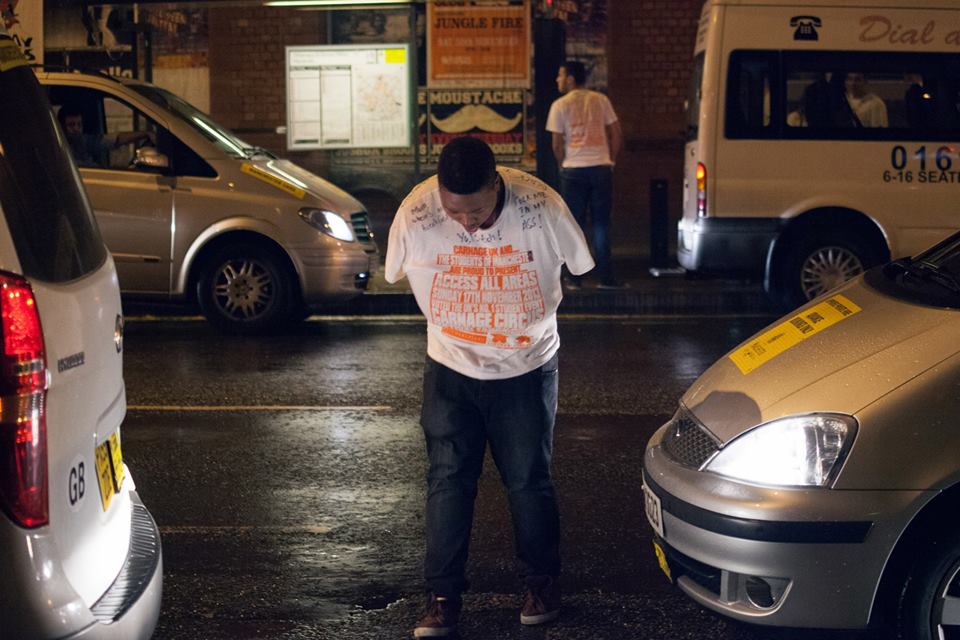 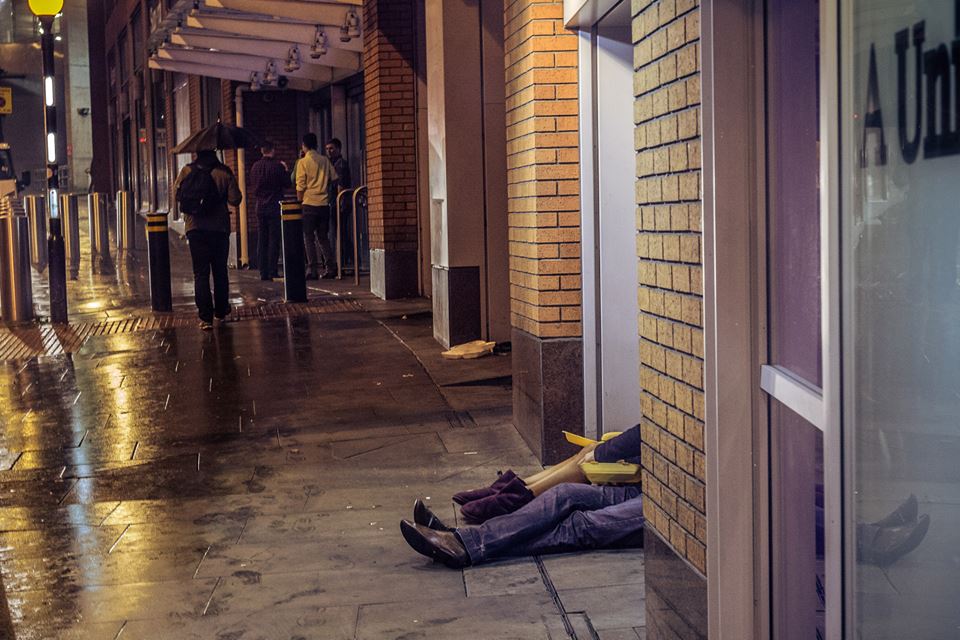 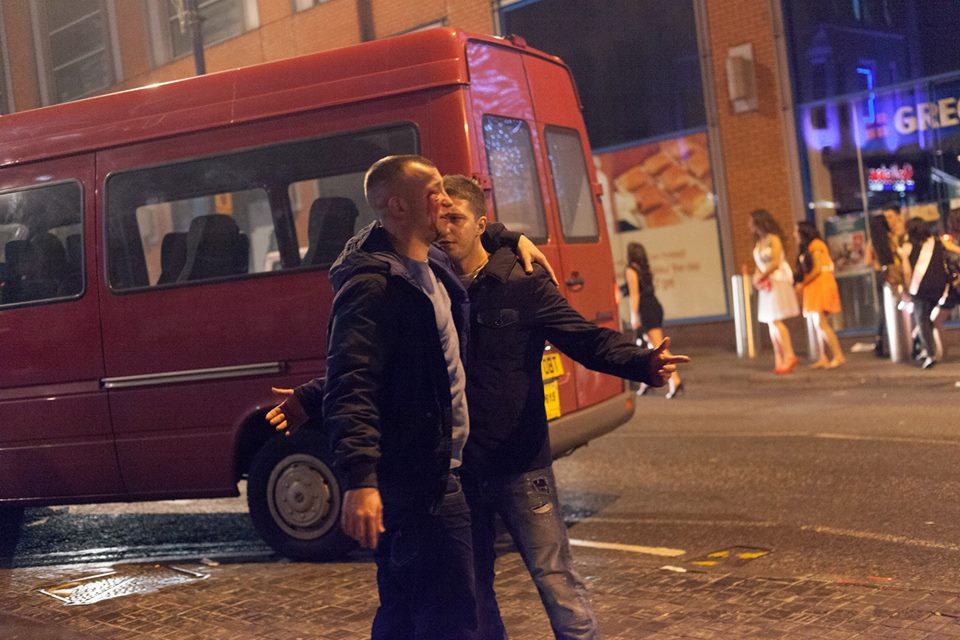 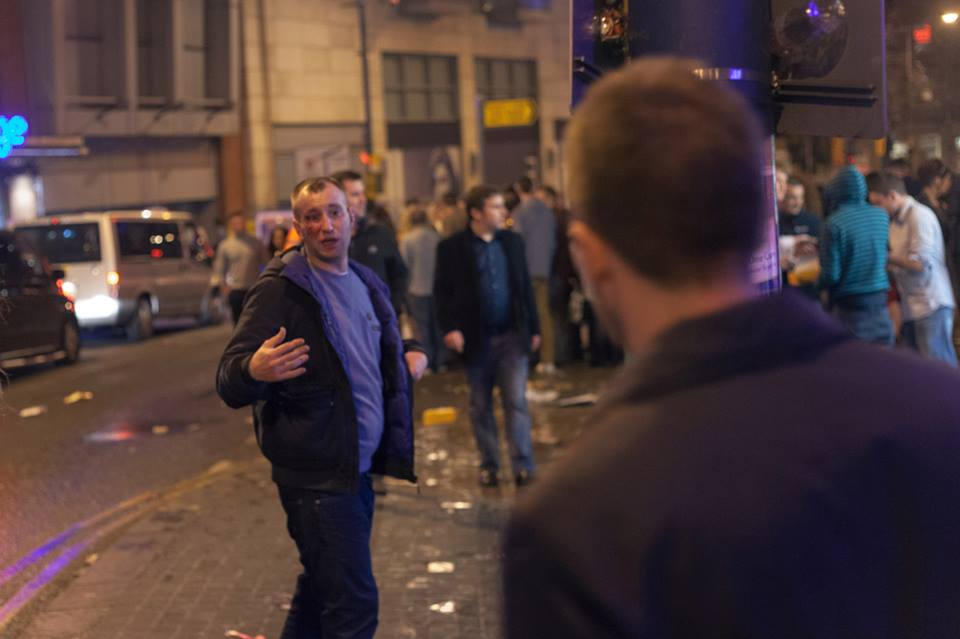 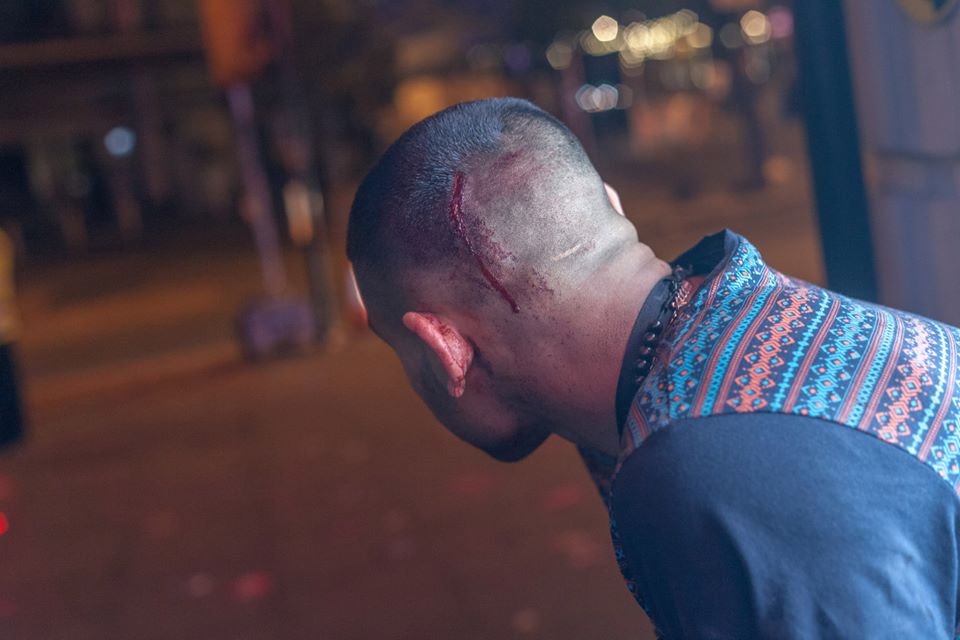