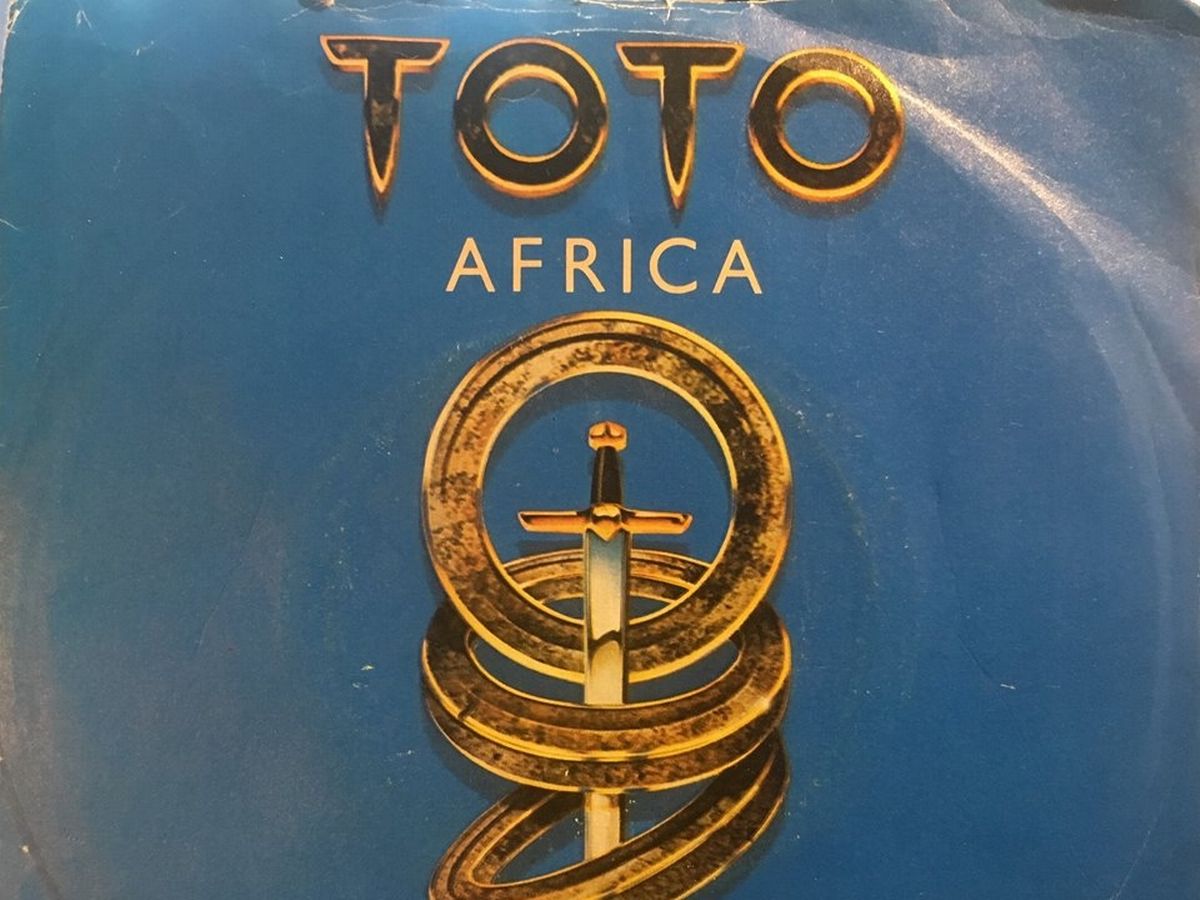 How do I get my tickets?

The ‘Africa’ by Toto meme has already showed signs of going completely out of control but I think we can safely say that all logic regarding it has gone completely out of the window after a club in Bristol announced that it was only going to play that song on loop for the entirety of its opening hours.

The event will be going down at The Exchange in Bristol on November 30th and it’ll cost you five pounds on the night to get in. The main room will play the original on repeat on vinyl – nice touch – and the second room will play various remixes and covers of the song. I didn’t actually know there were any remixes or covers off it so I suppose that’s something that I’ve learned from this little exercise at least. The money raised from it will go to charity too which is nice I suppose.

The event is the brainchild of a DJ called Michael Savage who had this to say about it:

What started out as a really stupid idea from a stupid drunken night out has become a stupid reality.

I drunkenly suggested I’d run a night playing just that track two years ago. I kept talking about it and now I’ve got to do it.

I feel quite sorry for the bar staff, they’re going to be really stuck in the middle.

I mean yeah, I do feel sorry for the bar staff. And kinda sorry for anyone that wants to attend because it sounds like the dumbest thing ever. Like it’s kinda funny to think that someone is actually doing that but when you think about the reality of going to a club that’s playing the same song on loop over and over again then it sounds like an actual form of torture, even if the song is ‘Africa’ by Toto. Sorry to be a buzzkill but I just feel like it’s going to be absolutely awful. Let me know how it is if you make it.

For more of the same, remember when this Burger King played ‘Africa’ on loop all day. That was stupid too.