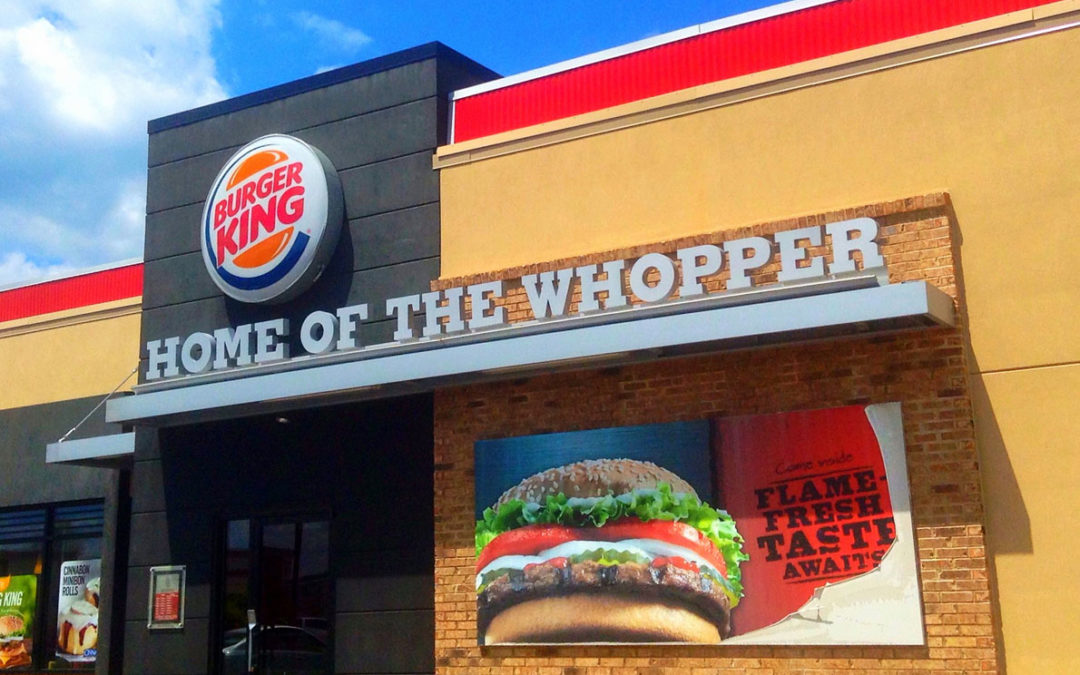 In the age of social media, it’s always a quest for each brand to get the most retweets and likes and they often resort to putting out some very ‘wacky’ content out their in order to succeed in this goal. Here’s another example of that.

‘Toto’ by Africa is probably the most memed song out there right now and so Burger King decided to pick up on this by blasting out an absolutely stupid idea that obviously completely smashed expectations. Take a look at this:

Absolutely ridiculous but completely and utterly effective. As you can see, the initiative was clearly successful as the tweet was retweeted a hell of a lot of times, but now it comes to the hard part – whether or not they’re actually going to do it and which ‘lucky’ restaurant is going to be chosen for the marathon.

A few desperate people have already begged the company to pick their local branch on Twitter, saying stuff like they would stay there all day if they did (yeah right mate) but to be honest I don’t really know why this would even be funny or an attraction? It would just be annoying, especially for the staff. I mean Africa is a great song but I think it really has become a meme that’s passed it’s sell by date and this really does prove it. Will probably still tune in to ‘footage’ from the event though just to see how dead that restaurant is that day.

For more Africa, check out the top ten songs to smoke a fatty too. Mmmmm.