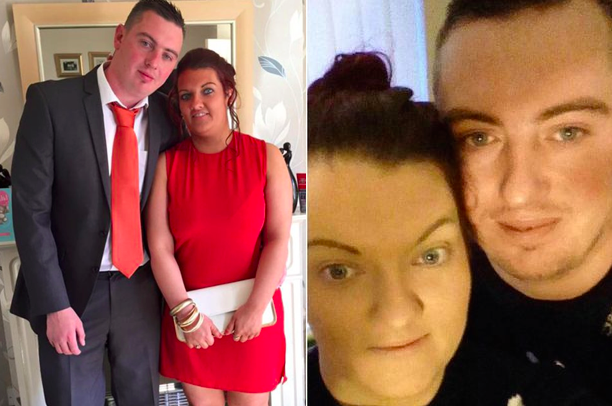 A runaway bride who fled with £13,000 of her fiancé’s stag do fund has been arrested.

Rachel Doran, 29, disappeared after it emerged that the fund had gone missing. Her fiancé Chris Mahone, 27, had left the stag do plans, which were meant to involve a party in Ibiza, down to his bride-to-be. 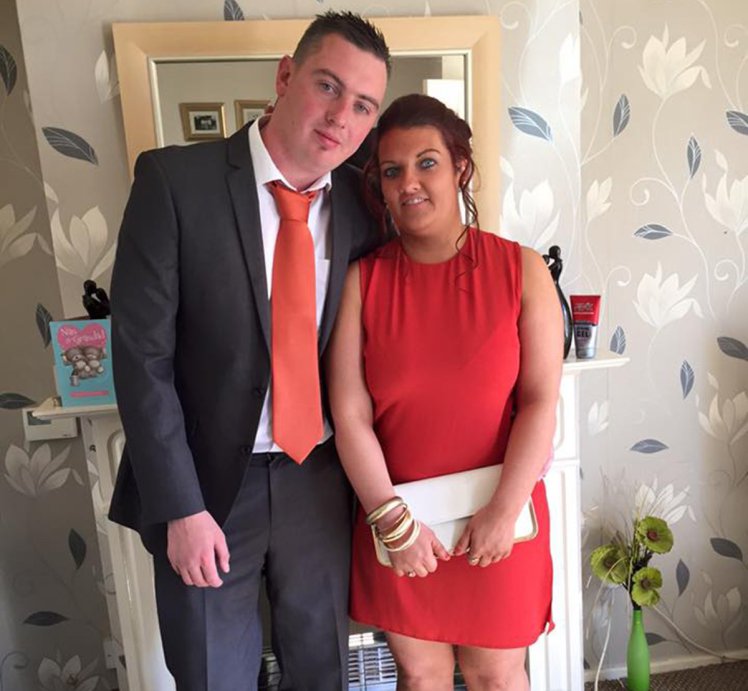 However, instead of enjoying his pre-wedding party, him and 30 of his mates discovered that she had done a runner with the money. Rachel’s deception became apparent when her fiancé and his friends were left stranded at Leeds and Bradford Airport as Chris desperately tried to get hold of her. How embarrassing.

Sounds like she had created a web of lies as Rachel was already on bail for credit card fraud.

Cumbria Constabulary can confirm that a 29-year-old woman, from Cleator Moor, was arrested yesterday evening on suspicion of fraud by false representation.

She has since been released under investigation while enquiries continue. 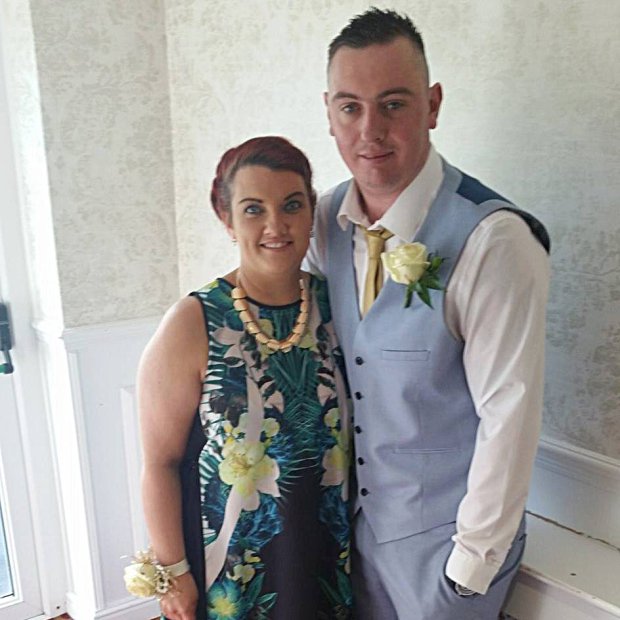 Apparently Rachel had already left their home by the time Chris got back to their house. I’m sure there is much more to this story and one report even claims that it is believed Chris had cheated on Rachel and she wanted revenge. If this is the case then she had totally nailed the revenge plan up until the point that she got arrested. But the fact that she’s already on bail for credit card fraud would suggest that she’s simply a money-grabbing thief. We’ll have to wait and see as more details come in.

To read about the man who is suing his wife for fraud after seeing her without make up for the first time, click HERE.