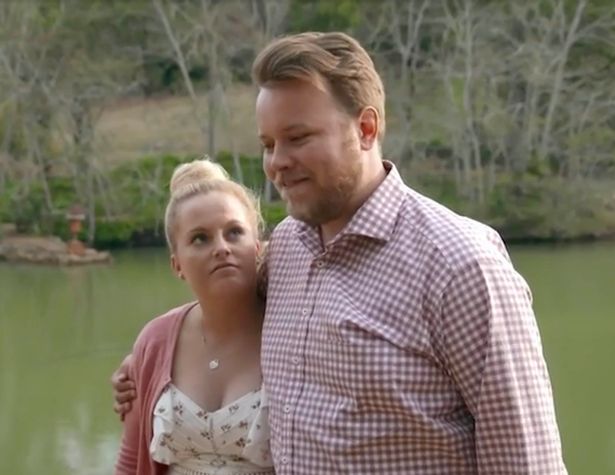 It goes without saying that one of the most important parts of any relationship is sex and your ability to provide pleasure for your partner and that it’s gonna be a source of extreme embarrassment if you can’t, so I don’t get why the woman in this video clip would behave like this.

We’re over in Australia for this one where we’re watching a show called Bride And Prejudice which follows a whole bunch of couples in their build up to the big day. Danni and Denton were taking part in a group therapy session where they had to write on post it notes where they like to be touched, when Danni decided to blurt out that Denton hadn’t been able to make her come for the past six months:

We had sex for the first time in a long time … it had been about a month, but he lasted like 15 seconds.

Unfortunately for Denton, the situation then got even worse when Danni also revealed that she slept with someone else whilst she was on holiday in New Zealand with her sister. You gotta lol at that really haven’t you? S

Seems like Denton can’t catch a break here, but could someone please explain to me why these two are getting married? Seems like they absolutely hate each other. Guaranteed to be cracking television though – hope it’s shown over here sometime.

For more of the same, check out this top tip for achieving better orgasms. Pretty useful.