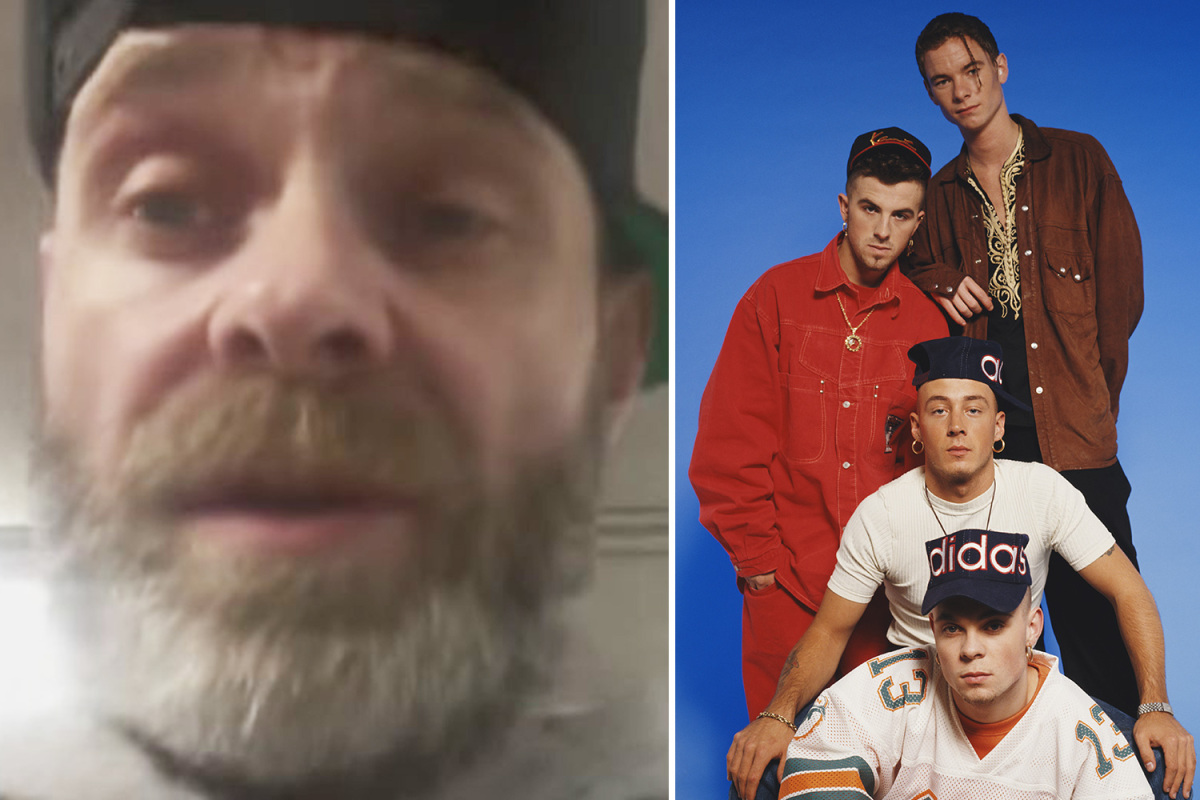 The East 17 legend has fallen on hard times.

Anyone who grew up in the 90s knows East 17 were one of the sickest boy bands around, with Brian Harvey’s wicked voice one of the most instantly recognisable in English pop music.

Since then, news stories about Brian Harvey have involved him running himself over with his own car, demanding meetings with the Prime Minister outside number 10, and smashing his framed East 17 records to pieces while calling out music industry paedophiles. So just a bit of a fall from grace then.

He also has his own YouTube channel, where he uploaded this clip of himself going into the benefits office and making a scene, before eventually being kicked out and calling everyone ‘slags’:

Harvey believes the benefits office are cutting his employment support allowance and enhanced PIP after receiving malicious and false information from trolls, which is actually a massive piss take if true. I mean the guy is a UK pop legend who has fallen on hard times – it would suck if he’s not able to collect his benefits because some trolls out there with nothing better to do are messing with him.

Let’s hope they get to the bottom of it anyway, although I’m not sure showing up to the benefits office with a camera and being confrontational is the best way to handle it on his end.

For the time Brian Harvey went nuts at Radio One for airing another singer’s cover of East 17’s track ‘Stay Another Day’, click HERE.