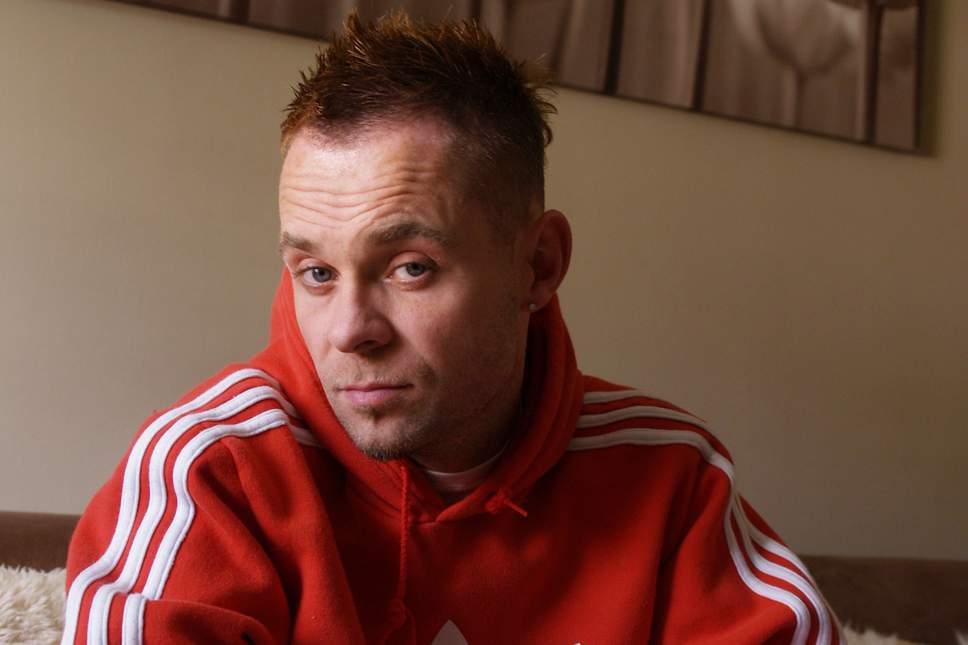 Brian Harvey’s mental health problems have been well documented over the last few years and he again took a turn for the worse last night after broadcasting a concerning live stream that ended with his arrest and being taken to hospital.

Brian was live streaming from his house in Walthamstow – which he claims he hasn’t left for four or five years – and talked about a myriad of subjects including Theresa May’s government, living on benefits and his financial problems. He also threatened suicide and made a number of ‘malicious communications’, which prompted the police to go and go and perform a mental health assessment on him.

You can see some of their encounter – which Harvey continued to live stream – below as well as the statement from the cops about the incident:

At approximately 18:09hrs on Thursday, 21 March police were alerted to man threatening self harm.

Officers subsequently attended an address in Walthamstow to complete a welfare check. A man in his 40s was arrested on suspicion of malicious communications.

‘Following a mental health assessment at hospital, the man has been taken into police custody where he remains.

He did not suffer any injuries.

Well that’s a relief, but it continues to look like Brian Harvey is in a fairly bad situation. We can only hope that this hospital visit will give him the help that he needs and that he can finally start to get better. Thoughts and prayers with him right now.

For more Brian Harvey, here he is smashing his East 17 records. Not in a good place at all.