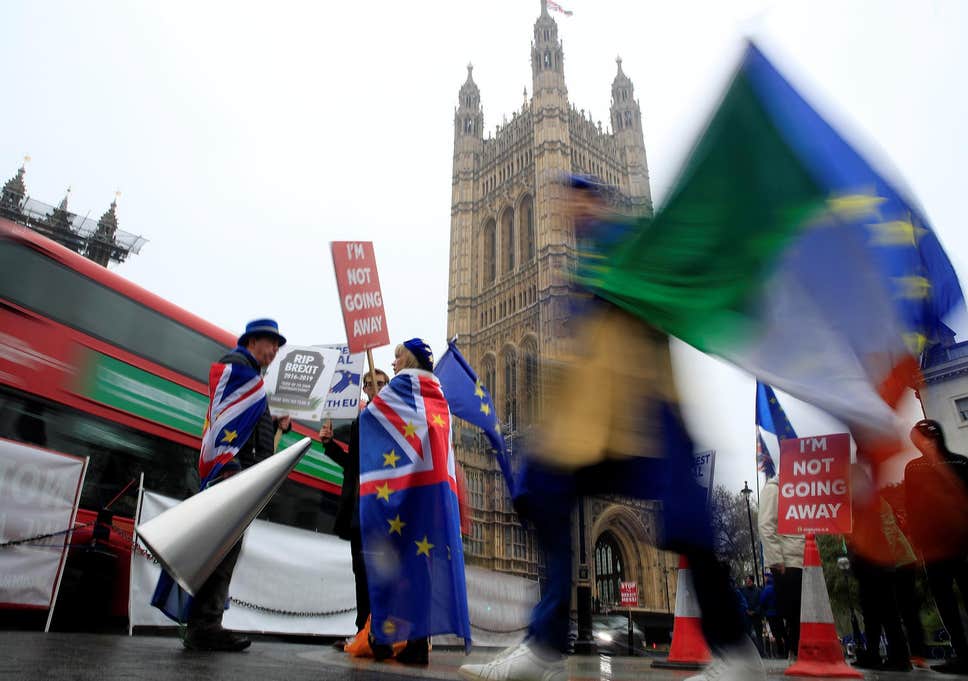 Ever since the 2016 EU referendum result there’s been a lot of hateful rhetoric bandied about with Leavers accusing Remainers of being democracy-hating snowflakes and Remainers accusing Leavers of being gammon-y racists, so what about the effect this toxic political discourse is having on our mental health?

According to one UK doctor, we’ve now seen our first official example of ‘Brexit-triggered psychosis’.

The patient, an unnamed man in his 40s, became increasingly worried about Brexit-induced racism, after being admitted to a psychiatric ward, said he felt ashamed to be British.

He tried to dig through the hospital floor with his hands to ‘get the hell out of this place’ and believed that he was being spied on. He also thought things that were being said on the radio were directed at him. 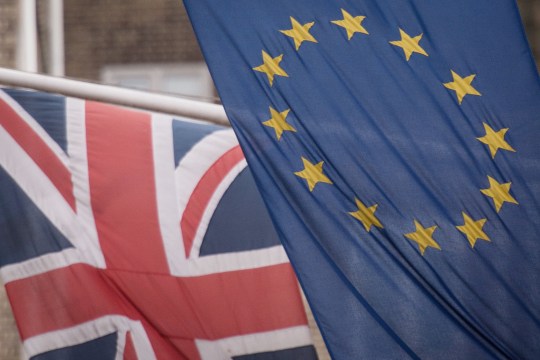 His wife reported that since the EU referendum results were declared on 24 June 2016, he started spending more time putting his thoughts across on social media.

He found it difficult to reconcile with the political events happening around him. He became increasingly worried about racial incidents. His sleep deteriorated.

His mental health had deteriorated rapidly following the announcement of the results, with significant concerns about Brexit.

He presented as agitated, confused and thought disordered. He had auditory hallucinations, and paranoid, referential, misidentification and bizarre delusions.

The patient was diagnosed with acute schizophrenia-like psychotic disorder, and it’s being recognised as the first case to be triggered by Brexit.

The patient described his experiences as ‘intense periods of accelerated thinking, of being distracted and consumed by my own thoughts, and of a series of theatrical episodes of which I am at the centre’. 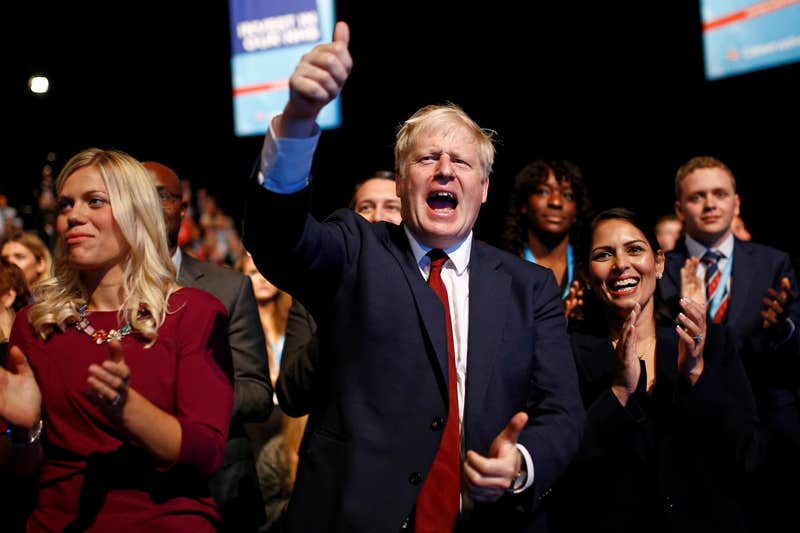 No doubt this man’s stress over Brexit contributed to his mental health decline but surely he had other things going on in his life that also contributed? I just find it hard to believe that he had a full-on schizophrenic episode, got hospitalised, and tried to burrow out of the hospital with his bare hands all because Britain voted to leave the EU. Maybe I’m just being ignorant though.

How long before we see the first ever climate change-triggered psychosis? Come to think of it, we may have already covered that.