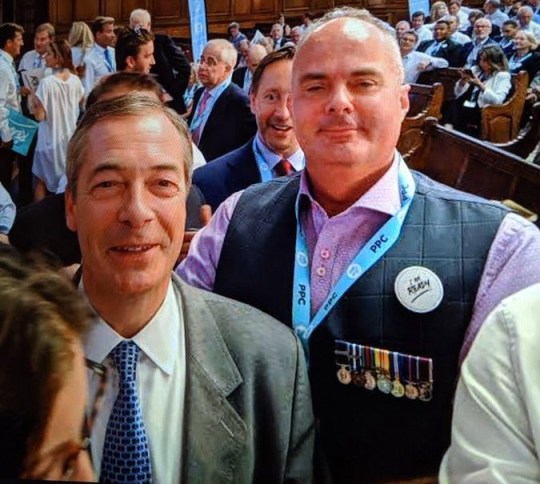 Great start to the campaign.

Election campaign season has officially started so it means that it’s the time when we look at the candidates’ old tweets and full on embarrass them by making them pay for stupid things they put on the internet when they were drunk years ago – it’s a game you have to love to play.

First up is Stoke North parliamentary hopeful Daniel Rudd – obviously representing the Brexit party – who forgot to delete his Twitter account before members of the public found a number of racist and ridiculously stupid tweets on there. Here’s a selection of a few of the best: 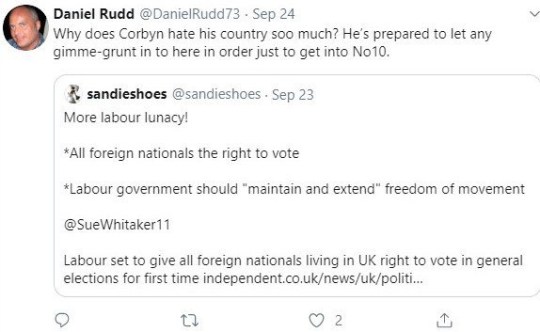 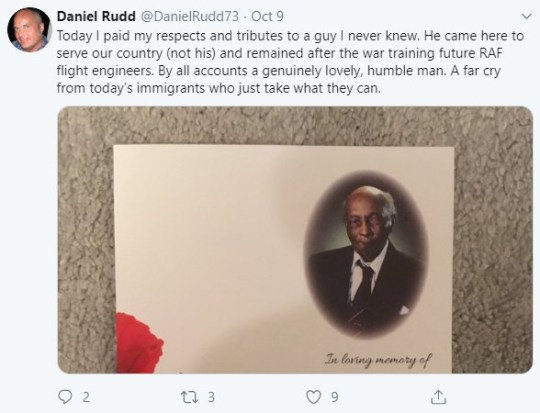 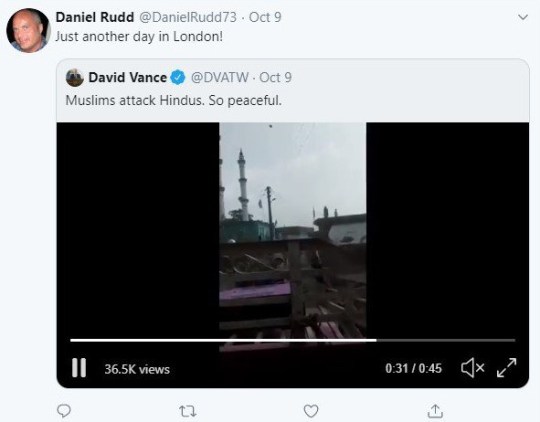 Wow. Probably even funnier that these were all made in the last month or so and he didn’t have the wherewithal to realise that they might be problematic for his election campaign so didn’t even bother to delete them.

Honestly, even if you agree with him you’ve gotta look at the fact that his views are out there and weren’t censored as massive red flags because clearly someone like that can’t be elected and that makes both him and the Brexit party unqualified for a career in politics. Major idiots the both of them.

As for Rudd, he predictably has withdrawn from the race even after deleting his Twitter account. Brexit Party really need to vet their candidates before bigging them up because it’s probably not going to do them any favours backing openly transparent racists.

Or maybe that is their policy so they let people know that they’re like that by making mugs of a few people and then letting more ‘credible’ candidates take the nomination? Think about it.

For more of the same, check out this guy called Dr Gammons who just joined UKIP. Unbelievable scenes.