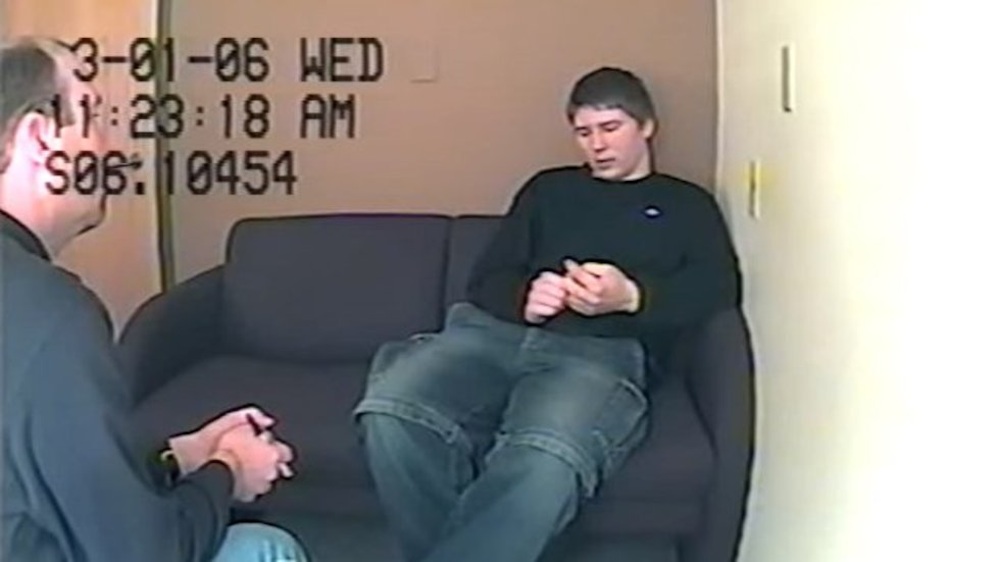 The fallout from Making A Murderer continues.

The fallout from Netflix’s must see true crime documentary Making A Murderer continues, as the full four hour video of Brendan Dassey’s ‘confession’ has now been posted online. Needless to say, if you haven’t seen the show then you probably shouldn’t read anymore.

Dassey’s ‘confession’ was one of the strongest points of contention brought to our attention by the filmmakers, as it was presented as if he had no idea what he was admitting to or the potential consequences of this admission, and that he was relentlessly and maliciously played by the two detectives interviewing him. This tape might help to clear that up amid accusations that the filmmakers presented the footage selectively to create that impression.

However, I’m not going to be the one to watch it. It was bad enough watching it in the show – about ten minutes of ‘yeah’, ‘no’, ‘I dunno’, ‘sort of’ as these two detectives bullied this kid – who clearly isn’t very smart and has no idea what he’s doing – so I don’t think I could face four hours of that stuff. Good luck if you choose to undertake the task.

Congratulations if you made it through it – let us know what you found out. And if you didn’t read it yet, check out a bunch of crucial facts that were left out of Making A Murderer which paint the whole thing in a whole different light.