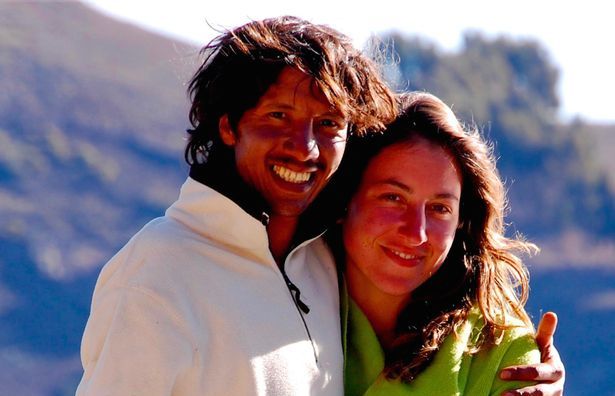 They don’t need food, they live off the ‘energy of the universe’.

A mum and dad of two kids have spoken out about their Breatharian lifestyle, claiming that they have barely eaten food for nine years because they believe food and water are unnecessary.

Yeah, food and water is about as unnecessary to human survival as these two are to society. Akahi Ricardo and Camila Castello have been Breatharians since 2008 and they believe that humans can be sustained solely by the energy of the universe.

So their diet isn’t completely void of sustenance, but they get by on little else than a piece of fruit or vegetable broth just three times a week. And Camila said she even followed this diet during her pregnancy. She’s lucky that their two kids – a five year old boy and a two year old daughter – turned out OK. Camila explains: 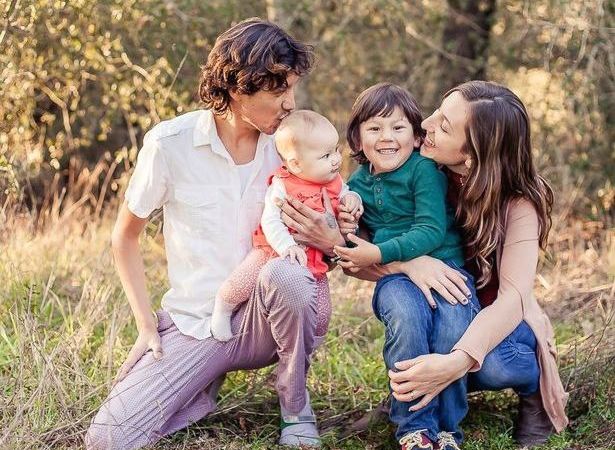 Humans can easily be without food – as long as they are the connected to the energy that exists in all things and through breathing.

For three years, Akahi and I didn’t eat anything at all and now we only eat occasionally like if we’re in a social situation or if I simply want to taste a fruit.

With my first child, I practiced a Breatharian pregnancy. Hunger was a foreign sensation to me so I fully lived on light and ate nothing.

My blood tests during all three trimesters were impeccable and I gave birth to a healthy, baby boy.

Since Breatharianism, I feel healthier and happier that I’ve ever done before. When I was younger, my weight fluctuated but now after having two children, my body bounced back to its natural shape immediately.

I never suffer from PMS symptoms anymore and I feel more emotionally stable.

There is a freedom that comes with not being attached or dependent on food.

Obviously, our living costs are a lot less than most families and that has allowed us to spend our money on things that really matter like travelling and exploring together.

It’s given us a clear sense of what we want in life. Anyone can live a Breatharian lifestyle and feel the benefits. It’s not about never eating food again, it’s about understanding cosmic nourishment (not just physical nourishment) and living without limits. 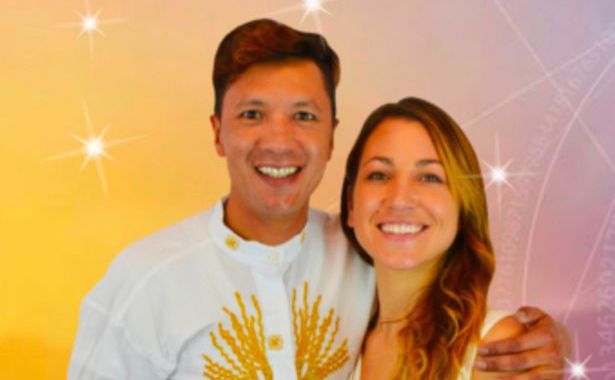 Apparently the pair found out about the lifestyle while travelling around South America. They decided to embark on the ’21 Day Breatharian Process’ which involved seven days with consuming nothing but air, and then moving onto water and diluted juice. Sounds fun.

I’m all for people living the lifestyles and following the diets that they want to, but this does seem a little extreme. You need food and water to survive – that’s one of the most basic, fundamental aspects of being a human. Luckily the parents haven’t forced their lifestyle on their kids, which is definitely the safe option. Otherwise they might end up in jail like these parents.