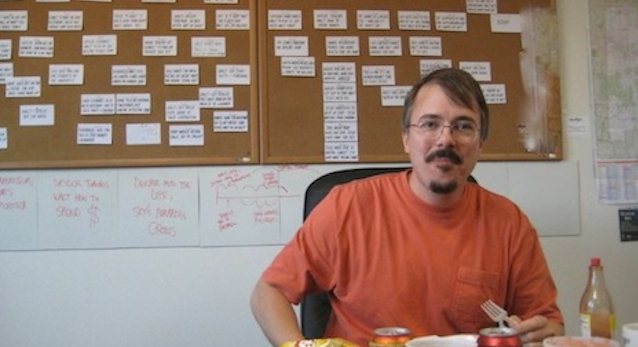 This is where the magic happens and the blueprint for your favourite TV show is drawn up.

One more episode to go and then what the hell are we going to do? I don’t know, but I know that most of the world is going to be complaining that their favourite TV show is over and there isn’t going to be anything else to fill the void that it will leave.

This probably won’t help you deal with the fact that Breaking Bad is coming to an end but it’s still really interesting none the less. A guy called Brett Martin – who has been writing a book that sounds really good called ‘Difficult Men, Behind the Scenes of a Creative Revolution: From The Sopranos and The Wire to Mad Men and Breaking Bad‘ – was allowed access to the Breaking Bad writer’s room and snapped a bunch of pictures in there which you can see below. There are a bunch of spoilers in there so if you’re going to AWAH about that then don’t bother looking at the pictures.

It’s also pretty interesting to see that a lot of the plot points don’t even end up happening? I mean when the hell was Walter White anywhere near an ocean over the past five years and why didn’t that happen? That would have been an interesting storyline for sure. Having said that, everything the Breaking Bad writers have done so far has pretty much been perfect so I think we can safely say they knew what they were doing. It’s real interesting to see where that magic comes from though. I think my favourite part is the bathroom key (who the hell has a bathroom key these days and actually uses it?) or their ‘reference library’. 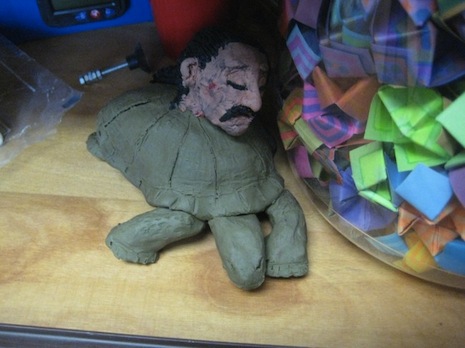 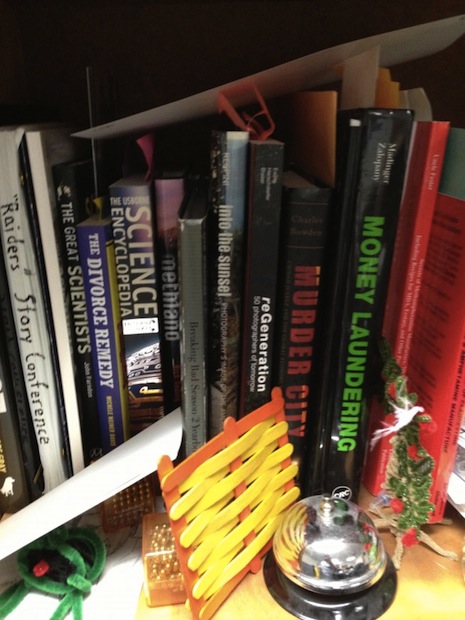 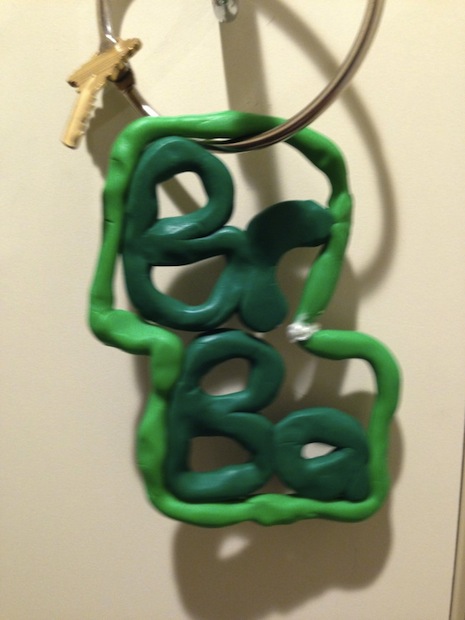 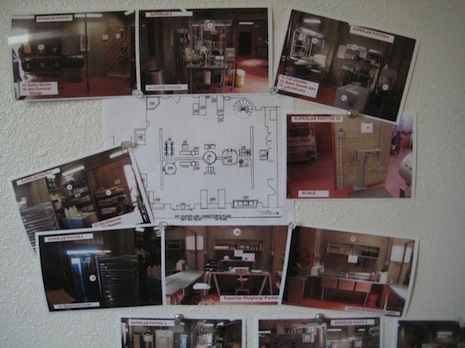 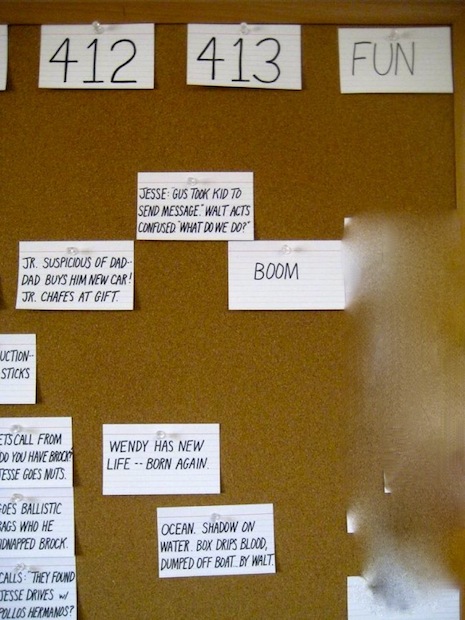 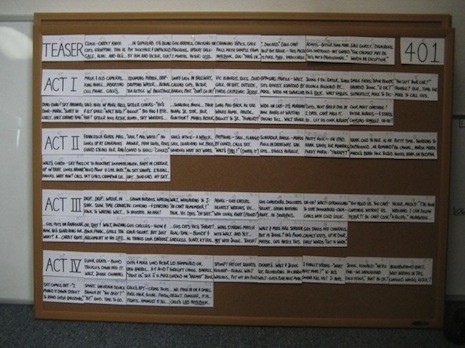 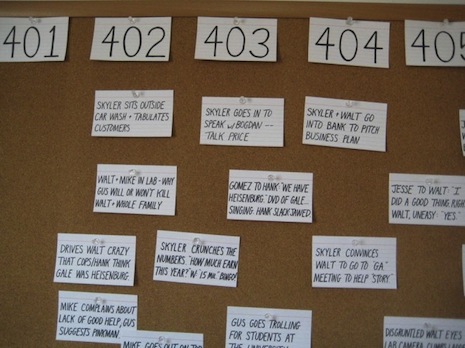